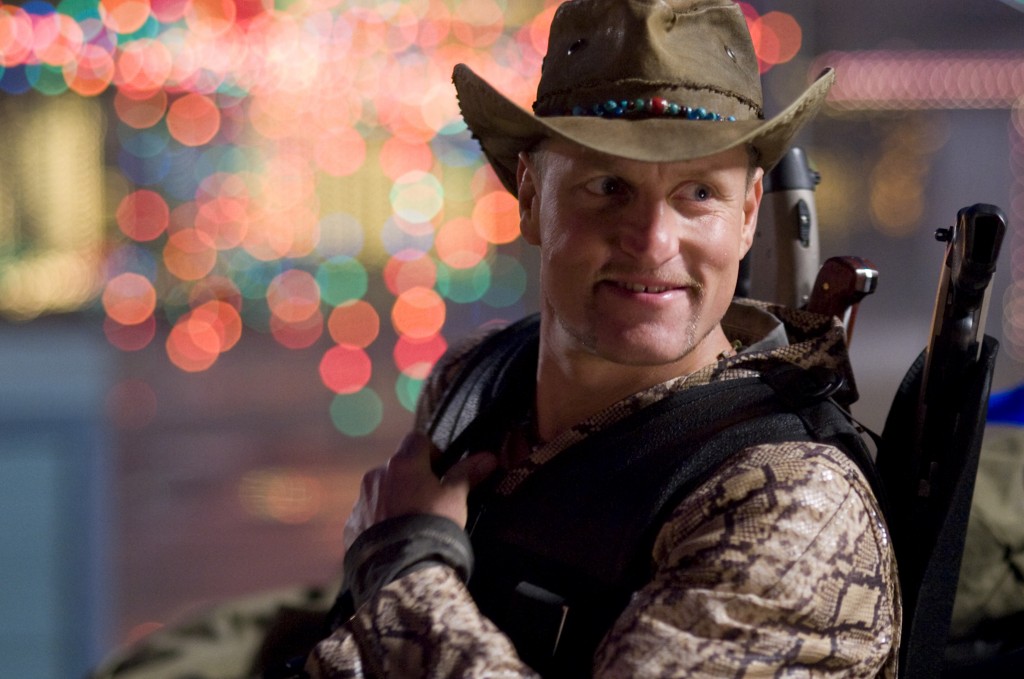 Woody Harrelson has always had an in-demand acting career, but it seems that he was never so popular as he is now. Everywhere you look, things are turning up Woody. Harrelson joins the cast of ‘Triple Nine‘, a heist-thriller directed by John Hillcoat. Hillcoat brought us some massive hits like ‘The Road‘ and 2012’s massive hit ‘Lawless‘. 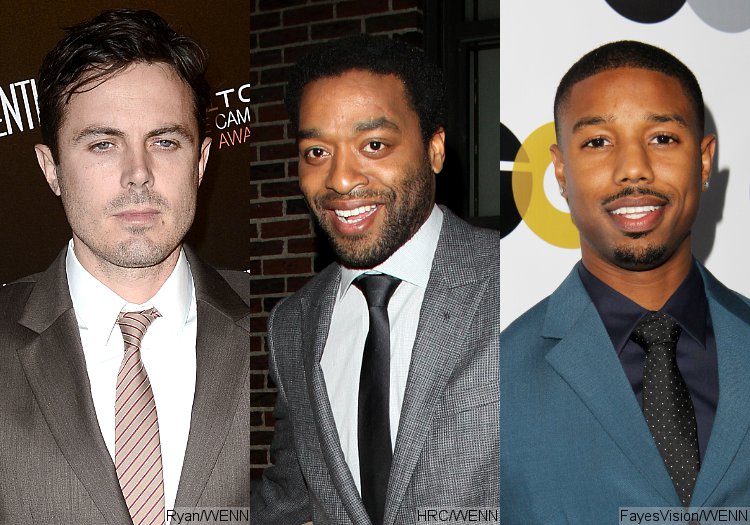 ‘Triple Nine‘ features Harrelson as Sergeant Detective Jeffrey Allen, the uncle to the cop played by Casey Affleck. Harrelson joins the cast already featuring Affleck, Chiwetel Ejiofor (‘12 Years a Slave‘), Kate Winslet (‘The Reader‘, ‘Finding Neverland‘), Michael B. Jordan (‘Red Tails‘, ‘Fruitvale Station‘), Aaron Paul (‘Breaking Bad‘, ‘A Long Way Down‘), Teresa Palmer and Gal Gadot (Wonder Woman in Zack Snyder’s untitled Superman/Batman project. So we already know that Harrelson and Affleck work well together after their roles in ‘Out of the Furnace‘. Seeing that kind of chemistry again is to be expected. 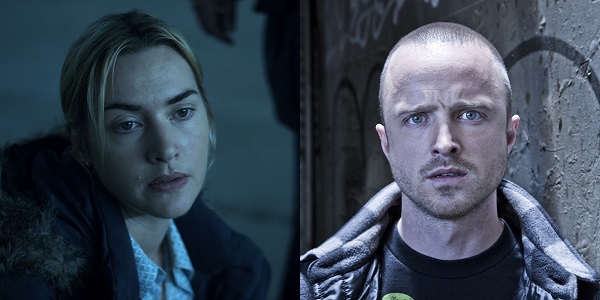 Matt Cook lends his fresh writing skills to paper and brings us the script featuring a crew of dirty cops that is blackmailed by the Russian mob to execute a virtually impossible heist. The only way to pull it off is to manufacture a 999, police code for ‘officer down’. Their plan goes pear-shaped when the unsuspecting rookie they set up to die foils the attack, triggering a breakneck, action-packed finale filled with double-crosses, greed and revenge.

Packed with some A-list talent, this should not fail to generate some big revenue at the theaters. I love anything that is mystery or thriller, so I’m definitely excited to see this one.