See The First Image from ‘The Human Centipede 3’!! 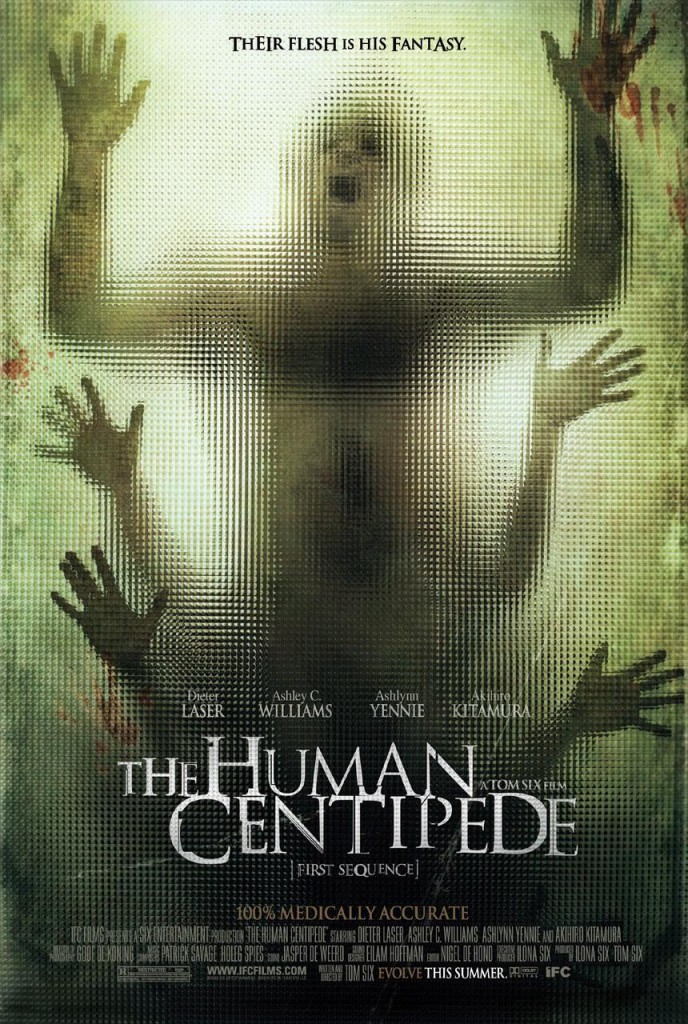 We have written about ‘The Human Centipede‘ quite a bit on this site. We are huge fans of the of the first two films, and have been clamoring for the epic third movie for quite some time. You can read about our previous coverage of part III here. Director Tom Six has been trying to make the third film for quite some time, but ran into some legal matters with one of the actors for a while, but all seems well right now. And that is good for us.

The new film is called ‘Human Centipede 3 (Final Sequence)’, and for the past two years, we’ve heard it will feature a 500 person human centipede. And Tom discussed some of the details with Entertainment Weekly. “THC Part 3 will be totally different from Parts 1 and 2 and certainly not as gross,” Six explains via email, “But it will be the most controversial one politically-wise. It will have a lot of self-mockery and will be the most darkly comical of the three. Parts 1 and 2 have a very European feel. Part 3 is very American with the highest budget, a big movie score, widescreen, and an XXL human centipede. It’s set in an American maximum security prison in the middle of the desert. Plot-wise I won’t share details yet but if you let your imagination run wild you might get ideas.” 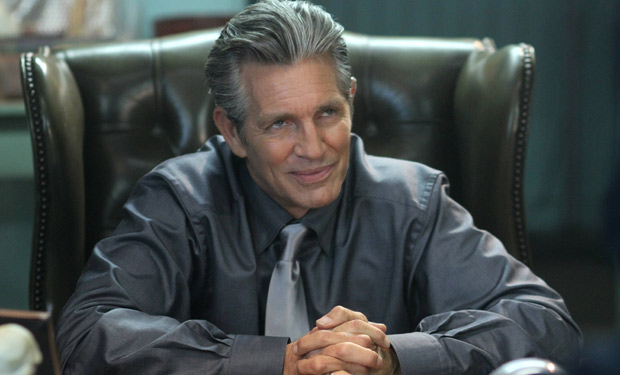 The new film will be shot in America and will feature an Oscar nominated actor. That actor is Eric Roberts. Returning to the film are former THC villains, Dieter Laser and Laurence R. Harvey. Formally the doctor from the first movie and the crazy guy in the second. Six confirmed that these actors will play different roles and would not be a direct sequel. As you can see from the image above from the third film, it looks like Laser and Harvey are in a prison. Enter the 500 person centipede. I really think this might be the best movie in the last ten years. Six also says that the third installment will be out later this year and will have a bigger budget and a fantastic big music score. I cannot wait to see an official poster and trailer for this, and I hope it wins an Oscar.