More ‘Matrix’ Movies Are On The Horizon!! 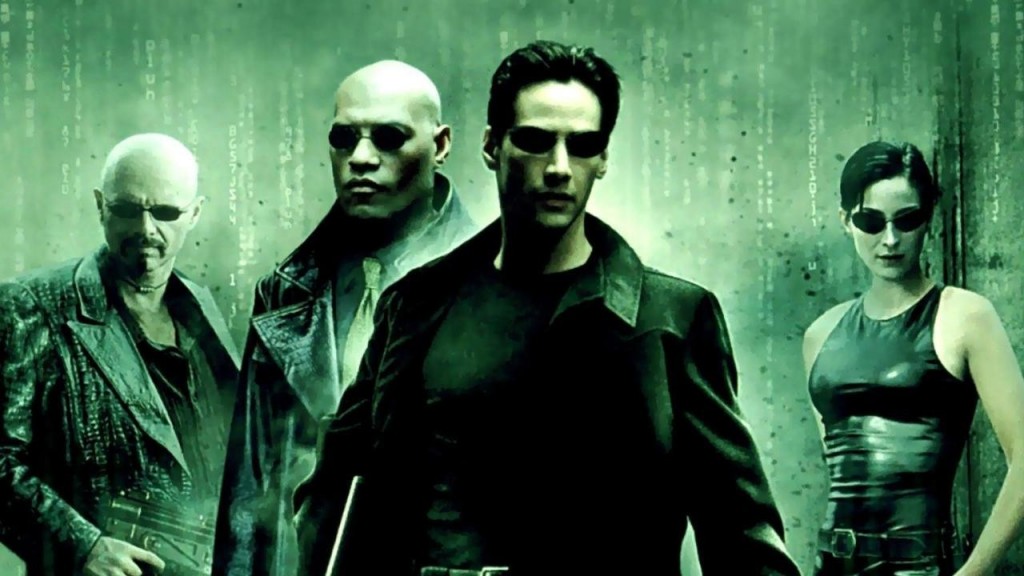 Back in 1999, the Wachowski siblings brought us into a new world called ‘The Matrix‘. It was one of the best sci-fi movies to come out in several decades. It truly changed the way stories were told and even how movies were made. Several years later, we got two ‘Matrix‘ sequels back to back. And while those two were no where near the caliber of the first film, they were still fun, and became a solid trilogy. Now it seems the Warner Bros. and the Wachowski siblings are developing more ‘Matrix‘ films.

The WB is fresh out f trilogies and franchises as of this year with the third Hobbit movie being the last. The Batman movies are over too, leaving WB in search for more tentpole films. And with this Marvel films and ‘Star Wars‘ movies coming out with trilogies and sequels, WB needs to compete, so they turned to the Wachowskis, which is quite odd. It’s odd because while the ‘Matrix‘ films did well enough, their recent films ‘Speed Racer‘ and ‘Cloud Atlas‘ were considered box office flops, despite me liking both of those movies very much.

And their upcoming film, ‘Jupiter Ascending‘ isn’t tracking very well either. But we all know their ‘Matrix‘ films killed on the big screen and spawned comics, toys, video games, an animated movie. So over the past few months, WB and the Wachowskis have been developing a prequel trilogy to ‘The Matrix‘, according to Latino Review. ‘Star Wars‘ did prequels and ‘Lord of the Rings‘; are doing their prequels right now, so why not ‘The Matrix’, right?

If you remember from the third ‘Matrix‘ film, Neo (Keanu Reeves) meets the architect, a white bearded man who says he is not the first “one”, and that there were many before him, as he was surrounded by televisions of himself reacting the same way when he found out this news. So it leaves a lot of open ended discussion of sequels and prequels. The studios are of course denying things are set in stone now, but it’s just a matter of time. The plan is to have the first of the new trilogy out in theaters in 2017.

If what ‘The Matrix‘ taught is is that, virtually the same thing happened to the previous “ones”, just in different time periods, and possibly to different people. So will we get the same story? Who knows. I doubt it. But we do know that the hit animated film called ‘The Animatrix‘, that showed some interesting stories of possible prequels to the events in ‘The Matrix’ will stand alone, as the movie-makers won’t be hitting those stories up for content.

I guess someone will learn Kung-Fu again.

4 thoughts on “More ‘Matrix’ Movies Are On The Horizon!!”