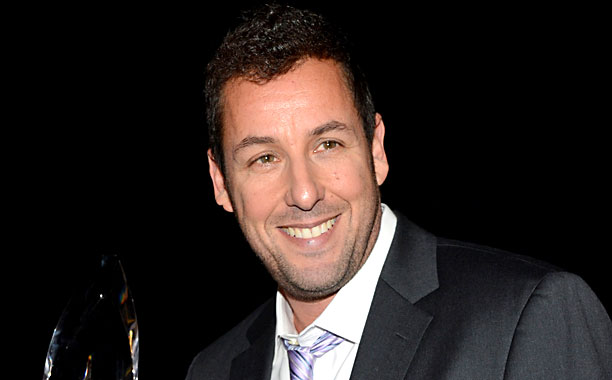 Chris Columbus is one of my favorite directors, with good reason, he directed ‘Adventures in Babysitting‘, ‘Home Alone‘, ‘Mrs. Doubtfire‘, the first two ‘Harry Potter‘ films and a great stage to big screen adaptation of ‘Rent‘. If Chris Columbus had a hand in the film, chances are I’ll love it. 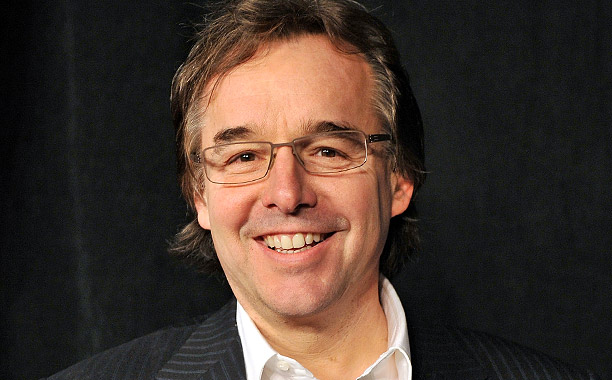 No matter how much I love Columbus, I cringe at the thought of him being attached to an Adam Sandler movie. Don’t get me wrong, plenty of people hate Adam Sandler for various reasons. I loved him on ‘Saturday Night Live‘! I loved him in ‘Billy Madison‘, I even loved the first ‘Grown Ups‘. Columbus is putting together a movie for Sony with a huge budget called ‘Pixels‘. “Pixels” is an adaptation of writer-director Patrick Jean’s buzzed-about short film, which depicted popular 1980s video game characters attacking New York City. Yeah, video game characters attacking NYC. Adam Sandler. Not getting a good vibe off this. Add to that combination Kevin James who co-starred with Sandler in ‘Grown Ups‘ and the ill-fated sequel. I will say I enjoyed ‘I Now Pronounce You Chuck and Larry‘, I know “Boo! Hiss!”, but I thought it wasn’t half bad. 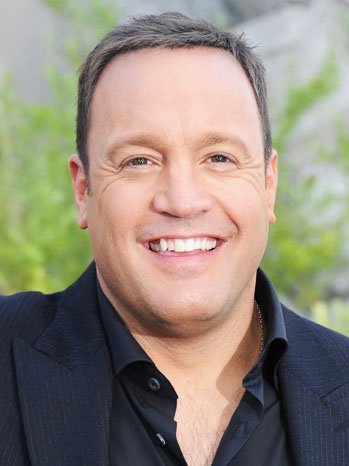 Jennifer Aniston, who co-starred ‘Just Go With It‘ with Sandler is in talks to take the female lead. Aniston is already attached to ‘Mean Moms‘ that may have some scheduling conflicts that get in the way of her being involved.  This may be a blessing in disguise for this absurd story line and the headliners involved.

Sandler’s Happy Madison is producing the movie, which was developed specifically for Sandler. Seth Gordon (‘Horrible Bosses’) is on tap to executive produce. Tim Herlihy wrote the original screenplay but Tim Dowling (‘Just Go With It’) rewrote and convinced Sandler and Columbus to jump on board. Gordon came on board because of his experience in working with veteran gamers on ‘King Kong‘ as the heroes in ‘Pixels’ are rumored to be video game experts who are recruited by the government to help deal with the threat. This sounds a big like ‘Monsters vs. Aliens’ to me. I used to get really excited about Sandler projects, but after taking in the disastrously un-funny ‘Click’ and the horrid yuck-fest that was ‘Grown Ups 2’, I am not one of the fans that are turning up on opening weekend to any of his movies.