If you’re like me, when you hear the name ‘Fletch‘, you automatically picture the journalist played by Chevy Chase. I think you can see where this one is going. Yes, ‘Fletch‘ is being rolled over with the re-make wheel. I appreciate that it’s been in the works for a very long time. At least since the late 90’s when Kevin Smith was attached to direct. Smith made a valiant effort to give things a re-boot with a son-of-Fletch-story line that would have portrayed Chase turning the reigns over to his son. There were names from Brad Pitt-to-Dave Chappelle-to Ellen Degeneres in the running for the title role. Eventually Smith dropped out to work on his own original work. 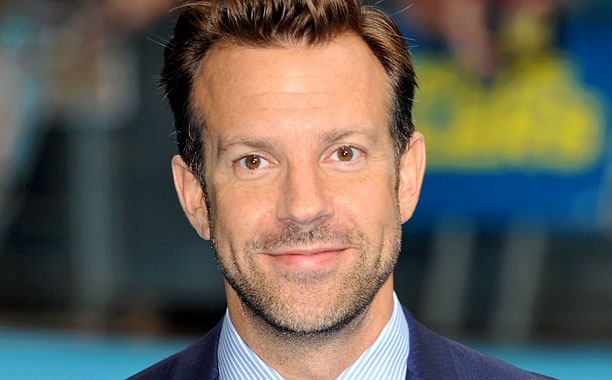 The mystery novels the film was based on are written by Gregory McDonald. The first was penned in 1974 and 11 more have followed giving filmmakers a large cannon of stories, characters and information to base multiple films on. Several writers have taken a swing at submitting scripts, but when none of them worked out, David List, who represents the McDonald estate and is producing the project with Steve Golin and Michael Sugar took up the challenge and wrote a draft. List’s script was cleared by the studio and producers. This attracted Jason Sudeikis to the project and is set to play Fletch.

‘Fletch Won‘ is an origin story, described as a gritty action comedy with heart and more tonally in line with the source novels by McDonald than they are with the Chase movies. One of the big pieces missing is a director to take this project to the promised land. Producers and Warner Bros. are hoping to find someone that can lead the film in the direction of a ‘Beverly Hills Cop‘ or ‘Midnight Run‘ feeling. 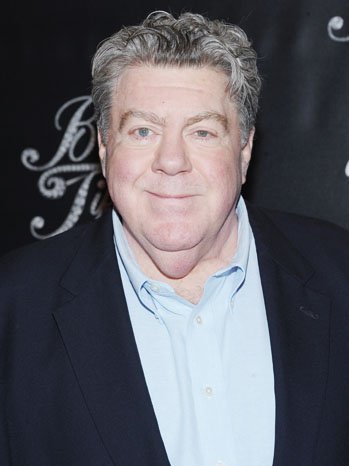 Sudeikis became a name in comedy circles for his ten-year run on ‘Saturday Night Live‘ that ended last year. He has played supporting roles in ‘Horrible Bosses‘, and the upcoming sequel. ‘Fletch‘ will give him another chance after last year’s ‘We’re The Millers‘ grossed $270 million. No doubt Warner Bros. are hoping for that same kind of payday with another leading role. Interesting fact about Jason Sudeikis – His uncle, venerable funny-man George Wendt, was in the original ‘Fletch‘ from 1985.