Anyone remember a little sci-fi romp called ‘Attack The Block‘ from 2011? I took my then 8 year old daughter to see it. ‘Attack The Block‘ had it all, smart-mouthed punks, alien attacks and a chick named Sam. Fantastic way to spend the afternoon with your kid.

I learned Joe Cornish, director of said genius flick, has been tapped to direct the upcoming ‘Section 6‘. Not that Cornish has just been sitting around leaving his skills to atrophy since ‘Block’. He’s been just a little busy writing the upcoming screenplay for a little story called ‘Ant-Man‘! Yeah, THAT Ant-Man, the latest in the Marvel comic book heroes to cash in on the super hero craze that has swept the film and TV industries. 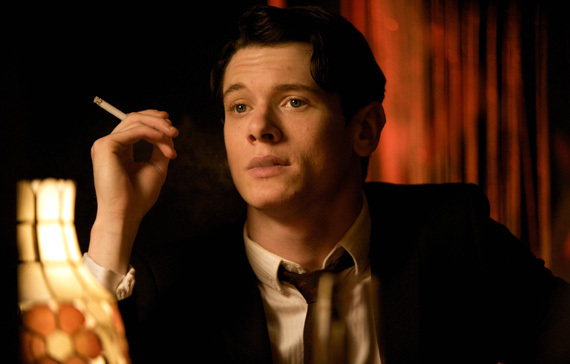 ‘Section 6‘ tells the story of A British war vet being tasked with a secret mission in 1919 to prevent a diplomatic catastrophe by recovering a coded assassination order in Russia. Written by Aaron Berg with Jack O’Connell (‘Eden Lake‘, ‘Skins‘,’Harry Brown‘) most recently seen in ‘300:Rise of an Empire‘, starring.