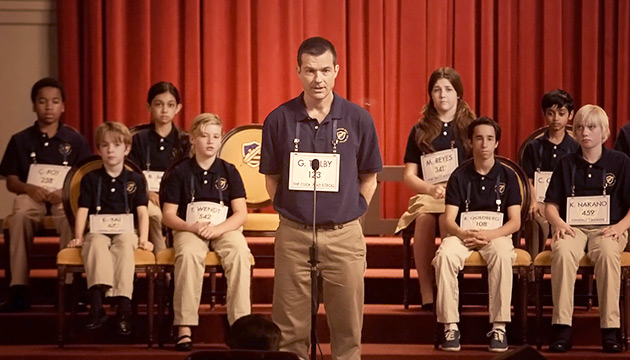 Jason Bateman is mostly known for his role as Michael Bluth on the hit comedy series ‘Arrested Development‘ and a big variety of other comedy roles ranging from movies like ‘Horrible Bosses‘ to ‘Teen Wolf 2‘. He is quite the comedic actor with perfect timing and is always great to see on the big screen. Bateman has said that he does these acting roles so that one day he can get behind the camera and direct, as this is his ultimate goal.

Well the script by Andrew Dodge (a new-comer to Hollywood) called ‘Bad Words‘ ended up in front of the iconic comedy actor and Bateman decided this would be the perfect film to start his directing career. And what a fun and cute film it is that follows a middle-aged man competing in Spelling Bee contests designed for kids. The results will have you in stitches through most of the film as it pushes the bound of raunchy taste while at the same time being tasteful. And Bateman does an exquisite job with his actors, script, and camera to make this ‘R’ rated comedy have a place on my shelf for many future viewings. 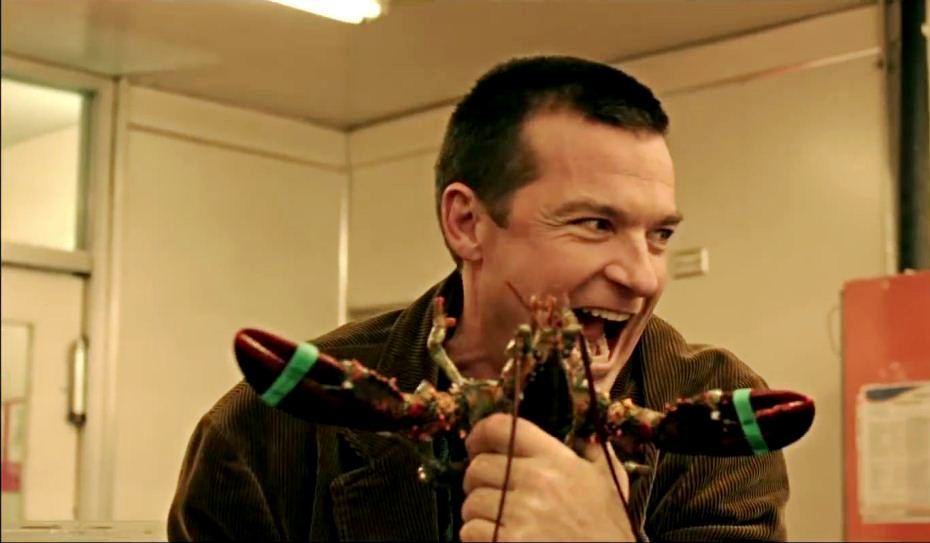 You will probably draw comparisons with ‘Bad Words‘ to ‘Bad Santa‘, and not just because of its title. But maybe for it’s underlying tone of something good like Christmas time or a children’s Spelling Bee championship mixed with nudity and very vulgar language. It’s a tone and style that has worked before and continues to work on in ‘Bad Words‘. Bateman plays a 40-year old proofreader named Guy Trilby who has a photographic memory and seems like a well enough guy, but we find out that he has never passed the 8th grade, and refuses to tell us or a reporter Jenny (Kathryn Hahn) why.

But this rationale for not passing the 8th grade allows him to cross through all the legal jargon and red tape to enter National Spelling Bee Championships, crushing his 12 and under competitors, but is met with much disdain and even violent reactions from parents and the chairperson of the Spelling Bee, Dr. Bernice Deagan (Allison Janney), who tries to illegally thwart Trilby into quitting the contest. As Trilby and Jenny are traveling from contest to contest across the United States, a young and sweet boy named Chaitanya Chopra (Rohan Chand) introduces himself to Trilby and welcomes the competition. Basically, Chopra is the nicest kid ever to be born and goes above and beyond to make everyone feel welcome with a smile on his face. Trilby responds with racial remarks and very inappropriate jokes that would make a grown man blush, let alone an 11-year old kid. We soon find out that Chopra’s dad forces his son to only study and not have any social life whatsoever, so poor Chopra has no friends besides his trapper keeper full of words. 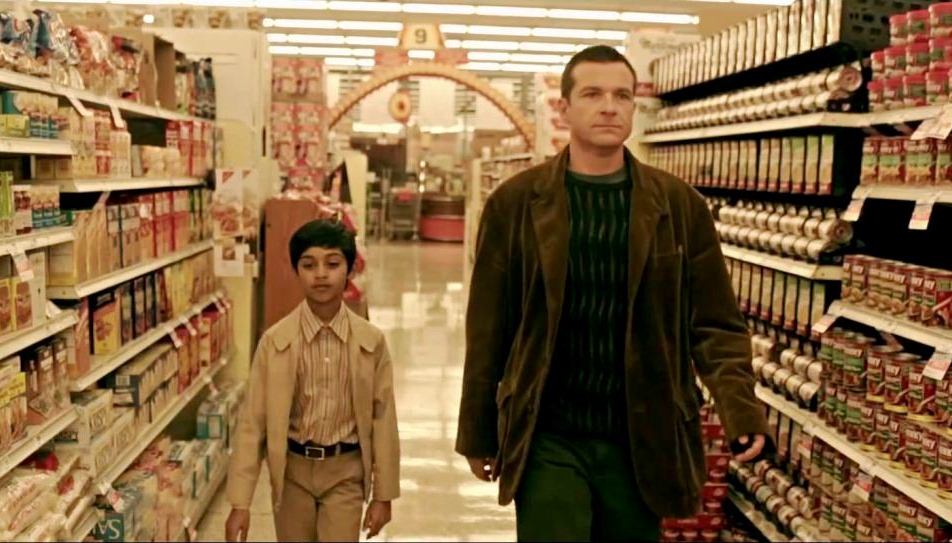 Since Dr. Bernice put Trilby in the custodian closet at the hotel and Chopra has a full bedroom with a fully stocked bar in his room, Trilby uses Chopra to drink, but then sees that his new little friend could use some teaching in the ‘real world’ and most of all some good old fashion fun. Trilby’s idea of fun may not be for everyone, for he takes the young Chopra on a night out he won’t soon forget that includes prostitutes, stealing, drinking, and pulling vulgar pranks on random people to the sounds of the Beastie Boys. We do eventually get the reason Trilby has spent his life doing what we see, but it is done it such a good way that it never gets to sappy or overly thought out. The characters are there for a certain reason and they never go off on tangents, which is a breath of fresh air. It’s straight to the point.

Bateman plays Trilby with a certain kind of unusual charm even though he is very offensive. But hey, he’s funny. And Rohan seems like the sweetest kid in the world and does a swell job. ‘Bad Words‘ made me laugh throughout the entire film with very few breathers, and it managed to get a bit of heart and soul in there as well. If you want to laugh your ass off, then get out and see ‘Bad Words‘, and if this is to show us what Bateman is capable of behind the camera, then by all means give him more projects.