Who Ya Gonna Call? ‘Ghostbusters 3!!! 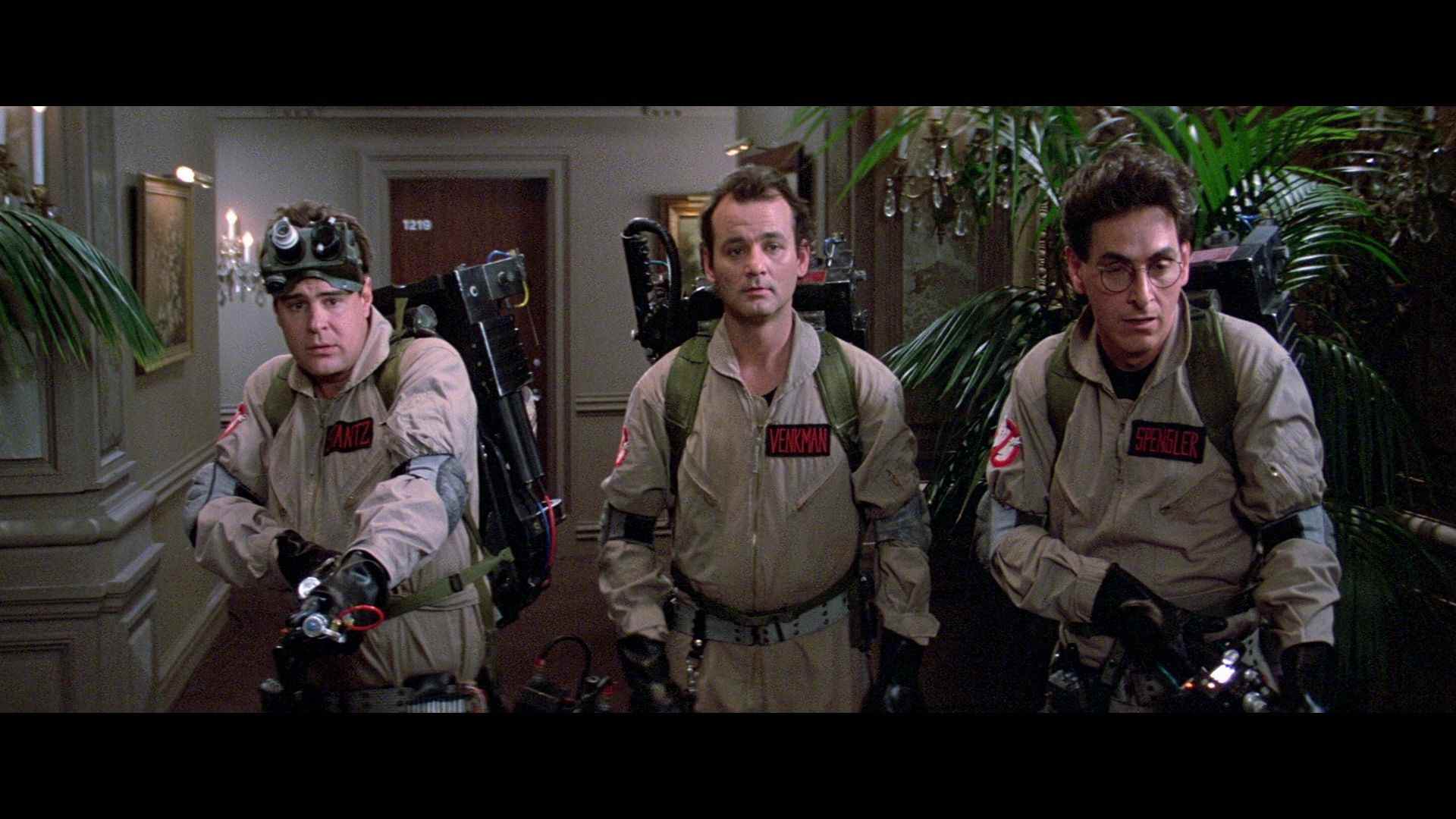 The latest installment of ‘Ghostbusters‘ has turned into the questionable existence equivalent of the Loch Ness Monster of Hollywood. When someone reports that it’s in the making, I treat it like a Bigfoot sighting. “Pics or it didn’t happen” seems to be my response to not only the rumors of the giant furry humanoid living in the woods a mile from my house, or the claims that my kids actually get along away from home, this reaction  is also what I extend to any rumors or buzz that ‘Ghostbusters 3‘ is past anything but the talks stage. 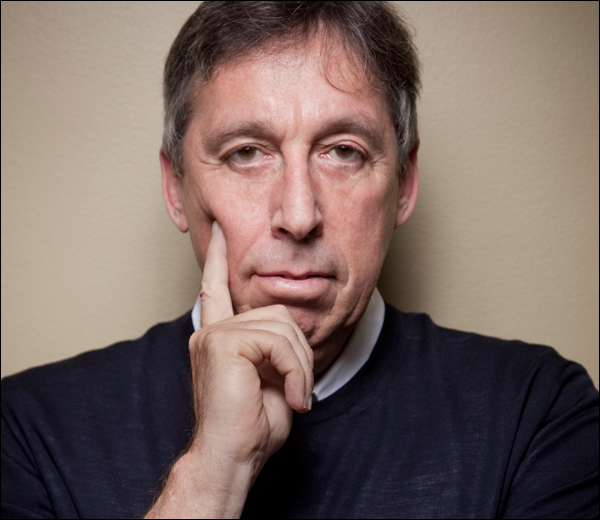 Now the one thing that has made any progressive work on the specter-stomper believable, Ivan Reitman’s involvement, is now diminished. I can understand his reasoning, really I totally get it. The comedic OG, Harold Ramis passed away just last month. Ramis was one of Ivan Reitman’s closest friends. Hopefully you remember that Ramis was one of the original ‘Ghostbusters‘. If you’re reading this and don’t know that Ramis was one of the Ghostbusters, you need to hit up a film class, or just email me and I’ll give you a list of films that you need to watch to be familiar with the current century in film making.  So instead of Reitman directing, he is going to work with Amy Pascal to find a new director to take over what original players want to be a reboot.

Since ‘Ghostbusters 2‘ came out in 1989, this has always been where the franchise was leading. Sony had a big money-maker in the franchise, kids everywhere wanted to be a Ghostbuster and Reitman did a bang up job of directing the blockbusters and was, naturally, on board to helm the third installment. Then trouble became apparent. Bill Murray was not wanting to be a part of the franchise any longer. There were a few scripts written and seeking approval, all were run by Murray in hopes that he would find something worth coming back for. No headway was ever made, and the project got back-burnered. Then Ramis passed away changing not only the fate of ‘Ghostbusters 3‘, but changing the face of comedy as we know it. 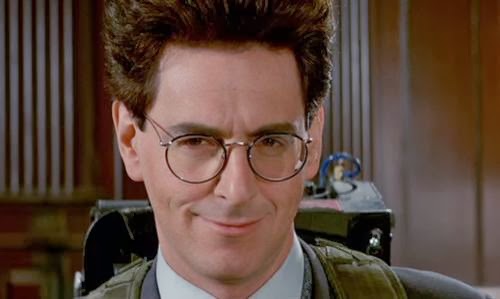 “The first (script) was done by Lee Eisenberg and Gene Stupnitsky, and me, Harold and Dan Aykroyd helped them on it,” Reitman said. “It was a really good script, but then it became clear that Bill really didn’t want to do another Ghostbusters and that it was literally impossible to find him to speak to for the year or two we tried to get it going. When Bill finally…well, he never actually said no, but he never said yes, so there was no way to make that film. We decided to start over again, and I started working with Etan Cohen, with Dan lending a helping hand. Harold got sick about three years ago, and we kept hoping he would get better. I kept pushing forward on the Etan Cohen and we now have a draft that is very good, that the studio is very excited about.

“It’s a version of Ghostbusters that has the originals in a very minor role,” he said. “When I came back from Harold’s funeral, it was really moving and it made me think about a lot of things. I’d just finished directing ‘Draft Day‘, which I’m really happy with and proud of. Working on a film that is smaller and more dramatic was so much fun and satisfying. I just finally met with Amy and Doug Belgrad when I got back. I said I’d been thinking about it for weeks, that I’d rather just produce this ‘Ghostbusters‘. I told them I thought I could help but let’s find a really good director and make it with him. So that’s what we’ve agreed will happen. I didn’t want all kinds of speculation about what happened with me, that is the real story.”

Sony’s Pascal confirmed this. “We totally understood, he was thinking he might feel that way when Harold died, and then came back to us and confirmed it, that while he was excited to return and make the movie as producer, but did not feel he wanted to direct the movie. We are delighted to work with Ivan on this movie in that capacity. We love him, and he’s going to continue to play an important role. We’re very anxious to get the movie started.” 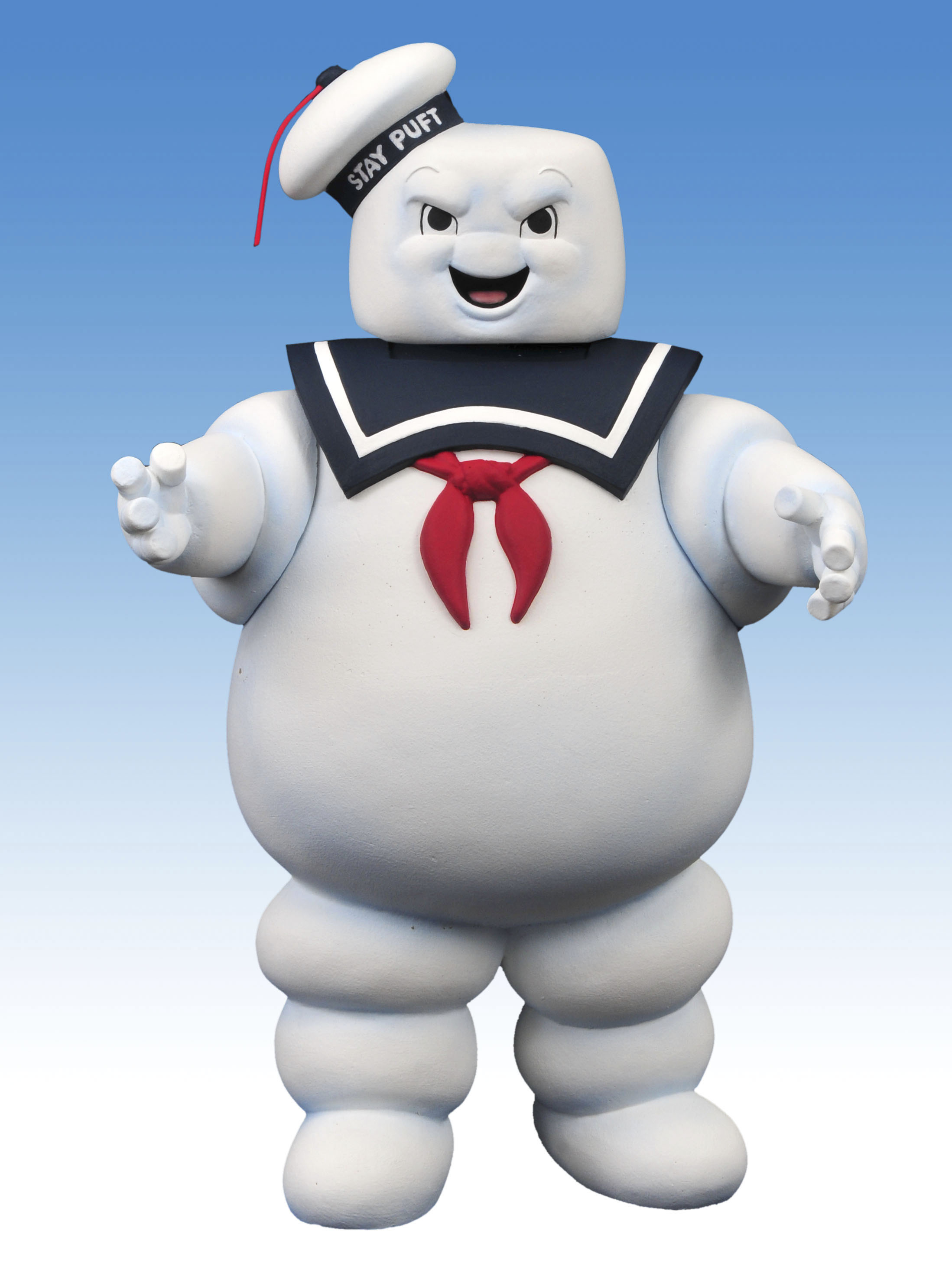 Sony is excited about the fresh start but keeping the familiar territory that they have with the ‘Ghostbusters‘ world, this is what is happening with other Sony favorites, from ‘James Bond‘ to ‘Spider-Man‘ and they are even rebooting ‘Men in Black‘, this one makes no sense to me, but whatevs. The death of a close friend always leaves you questioning things, and if that person was also a frequent collaborator it can make the steps ahead feel very daunting without Ramis close by.“It was such an amazing time in my life 30 years ago, and I felt that way on the second film,” Reitman said. “With Harold no longer with us I couldn’t see it.” Reitman said he’s proud of the way that the film has remained vibrant, even with all the fits and starts and obstacles for production. “It really seems to have resonated, and I think a lot of adults who saw it when they were younger have shown it to their kids and they seem to respond much the same way. Sony sees this as a huge worldwide opportunity, and it is eager to make the film.”

Reitman said they are already working on a short list of directors they’ll go out to, and then it will be time to find the new cast. “I’m not going to say how many ‘Ghostbusters‘ there will be in the new cast, but we are determined to retain the spirit of the original film, and I am pleased that all of this seems to have happened organically,” he said. “I’m hoping we can get started by the fall, set in New York, but given the logistics and the stuff that happens, the beginning of 2015 seems more likely.”

Re-boot ‘Men in Black’ – OK. Re-boot ‘Ghostbusters’ – If you HAVE to. However, I will never be ok if someone reboots Slimer and the Stay-Puft Marshmallow Man! You know, I heard the original ‘Da Doo Ron Ron’ by The Crystals 2 days ago and started crying.  I never would have expected the mark his legacy left on me, but like a white tattoo, you have to look close to see it.  If you don’t understand why that song is a good memory of Ramis, you may need more than just film education. You may have a borderline personality disorder.