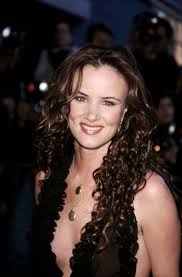 ‘Secrets & Lies’ an ABC drama series adapted from the Australian version of the same name, will be produced by Australia-based Hoodlum. Barbie Kligman (‘Private Practice’, ‘The Vampire Diaries’, ‘CSI: NY’) is writing, executive producer and showrunner along with EP’s Tracey Robertson and Nathan Mayfield. Charles McDougall (‘Sex and the City’, ‘The Office’) is set to direct the pilot.  Ryan Phillippe has signed on to play the patriarch who becomes the prime suspect in the murder of a young boy when he finds the body. Juliette Lewis is the newest addition to the cast and will play Andrea Cornell, the unflappable, somewhat formidable detective conducting the investigation into the slaying of 4 year old Tom Mullen who has her sights set on Ben (Phillippe), the loving father who found the boy’s body. 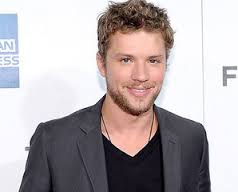 Lewis is coming off a run in the TV series ‘The Firm‘, ‘Wayward Pines‘ and the film ‘August: Osage County‘. Most of us came to know Lewis from her role as Audrey, in National Lampoon’s ‘Christmas Vacation’, ‘Cape Fear‘ and ‘Natural Born Killers‘. She earned a supporting actress Oscar nomination for Cape Fear.