Check Out This Cool Trailer for ‘Joe’ Starring Nic Cage!!! 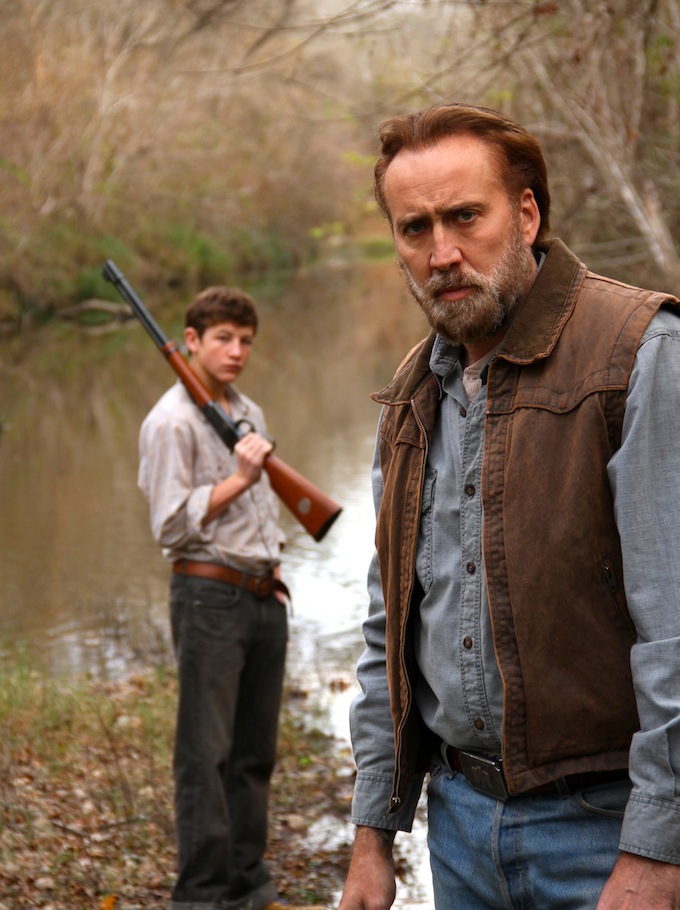 Director David Gordon Green (‘Pineapple Express‘), has a new movie coming out called ‘JOE‘, which stars Nic Cage and Tye Sheridan (‘Mud‘). This trailer is different for Cage, and looks like this will be one of the good movies for him. I can’t wait to see this, as it looks different and original from anything else. Enjoy the trailer below. ‘JOE‘ will be released in theaters and VOD on April 11th.

A gripping mix of friendship, violence and redemption erupts in the contemporary South in this adaptation of Larry Brown’s novel, celebrated at once for its grit and its deeply moving core. Directed by David Gordon Green, JOE film brings Academy Award® winner Nicolas Cage back to his indie roots in the title role as the hard-living, hot-tempered, ex-con Joe Ransom, who is just trying to dodge his instincts for trouble – until he meets a hard-luck kid, (MUD’s Tye Sheridan) who awakens in him a fierce and tender-hearted protector. With a screenplay by Gary Hawkins, JOE is based on the novel by the late Larry Brown (Big Bad Love, Facing the Moon), the former Mississippi firefighter renowned for his powerful, gothic storytelling and universal themes of honor, desperation and moral rectitude.