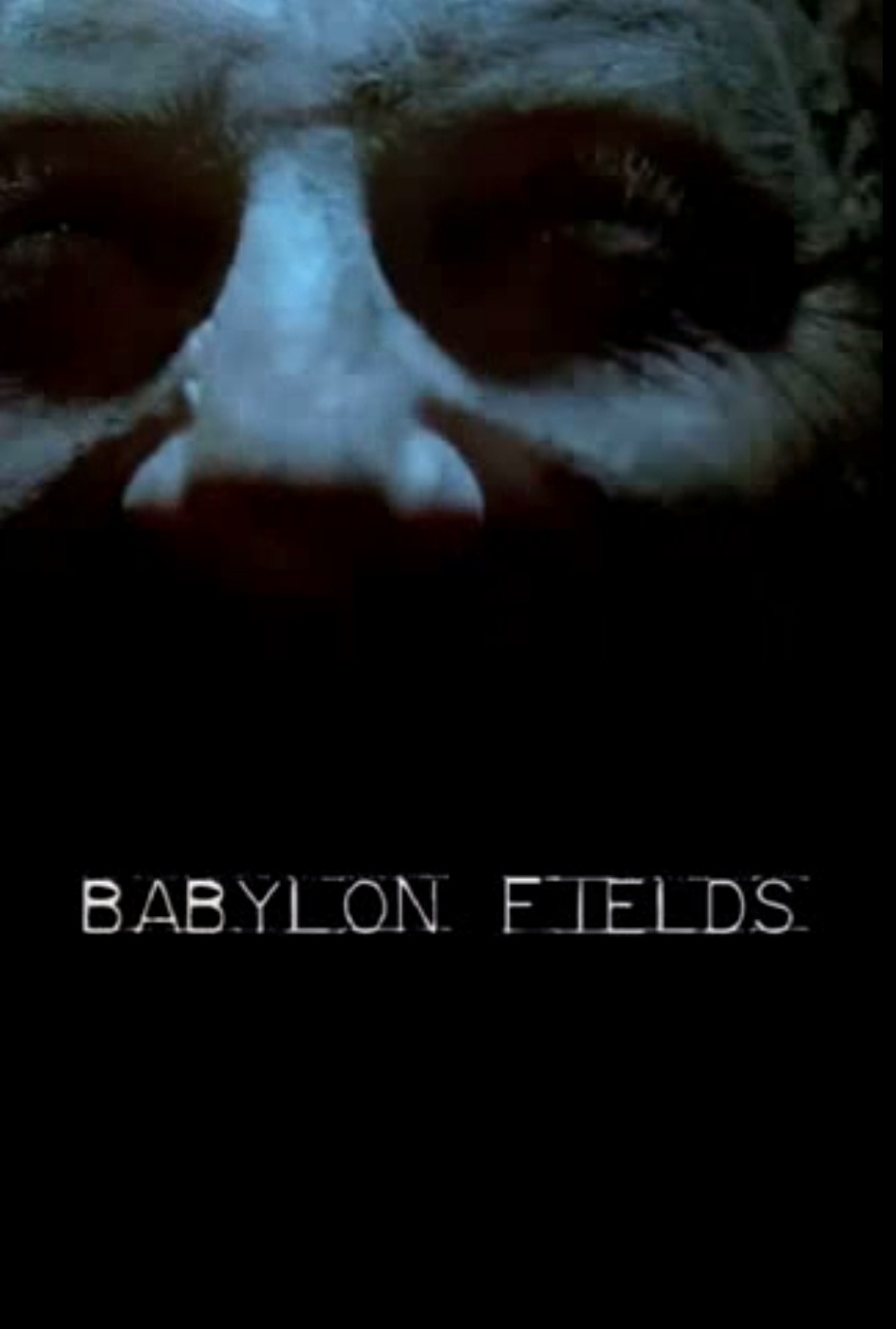 Remember the show ‘Babylon Fields‘ from CBS? Yeah, me either. There’s a reason for that. Looks like it was worked up to pilot order in 2007 but CBS axed it before it could air. Looks like NBC is resurrecting the series and ordering a new pilot with some of the original cast. Meagan Good and Skeet Ulrich is part of the new cast. Ulrich is known for his roles in ‘The Craft‘, ‘Scream‘, and CBS’ TV show, ‘Jericho‘. 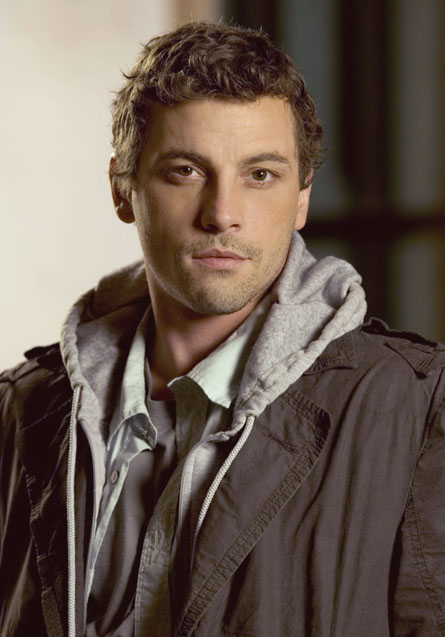 ‘Babylon Fields‘ features reanimated zombies as characters. Rather than being portrayed as malevolent monsters, however, the recently deceased are shown attempting to return to their previous lives. Ulrich will play dual roles, Father Harries, a local priest, and his estranged identical twin brother, Graham, a junkie who returns from the dead.

Michael Cuesta returns as director with Gerald Cuesta and Michael Atkinson writing. The three will produce for 20th Century Fox, as part of the pilot order Michael Cuesta inked a two-year overall deal with the studio.