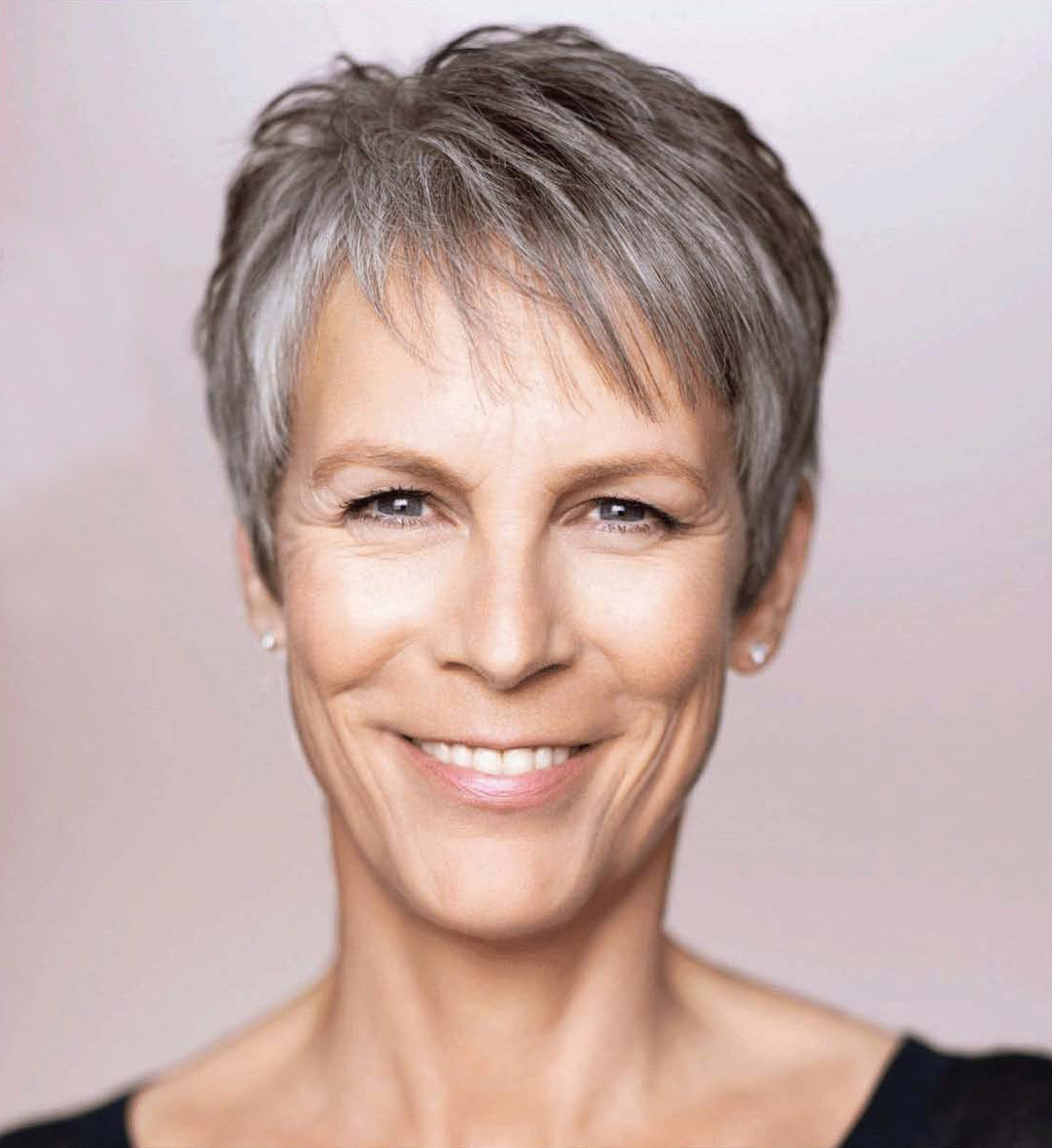 Jamie Lee Curtis is an actress that has a celebrated career and is in high demand for film and television roles. CBS has inked a deal with Curtis to star in an untitled David Marshall Grant drama pilot. The soapy medical drama, based on an Israeli format, orbits around quadruplets – three brothers and a sister – who grew up on a reality show. Curtis will play their mother, Caroline, a dynamic and distinguished physician who now runs the hospital.

This brings Curtis back to CBS where she recently co-starred for a handful of episodes on ‘NCIS‘. She was recently attached to a horror drama project at ABC Family with her Halloween: H20 director, Steve Miner. I was really wanting to see that one. 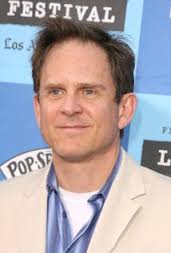 Grant wrote the script for the pilot, which he will executive produce with Sarah Timberman, Carl Beverly, and the Israeli series creators, Giyora Yahalom and Oren Jakobi, as well as Yona Wiesenthal, Avi Armoza, Eilon Ratzkovsky, Tariq Jalil and David Garrett.