It’s official. Director Olivier Megaton and actor Liam Neeson will return for the third installment of the ‘Taken‘ franchise. I guess Megaton loved Forest Whitaker in ‘Bloodsport‘ and ‘Ghost Dog‘, so he has asked Whitaker to be in the third film. I imagine he’ll say yes, because what else is Forest up to, besides winning Oscars now?

Maggie Grace who plays Neeson’s daughter in the films, who also has a weird run (SEE HERE), will be reprising her role as well. No word on if Famke Janssen will come back either, but I’m sure she will. Liam Neeson took some coaxing to do the sequel, but when they offered him $15 million, an offer he couldn’t refuse, he ponied up. Now it looks like Neeson will be offered $20 million for the third film. 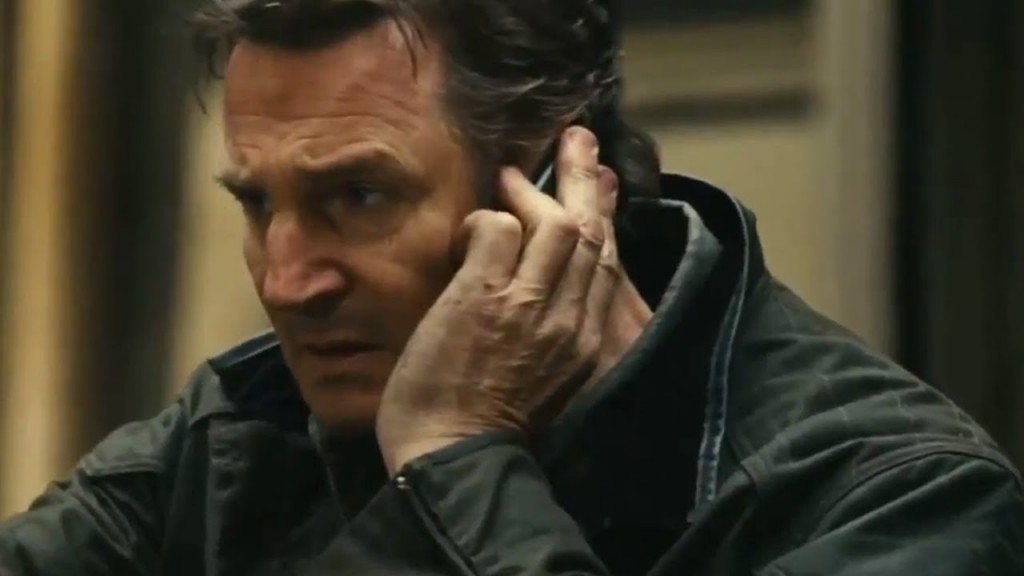 If we look back at the previous two films, the first one cost around $25 million dollars, and made over $226 million. The sequel cost about $45 million, and made over $376 million. Needless to say, despite the terrible sequel, it made tons of money. I only hope this time around, they make a hard ‘R’ movie and let Forest Whitaker don a samurai sword once again. I’ve said it before and I’ll say it again, Forest Whitaker has an Oscar, therefor ‘Bloodsport‘ has an Oscar.

Are you ready for a third one?