Paul Feig is Developing a Spinoff Film on ‘The Heat’ Characters!!! 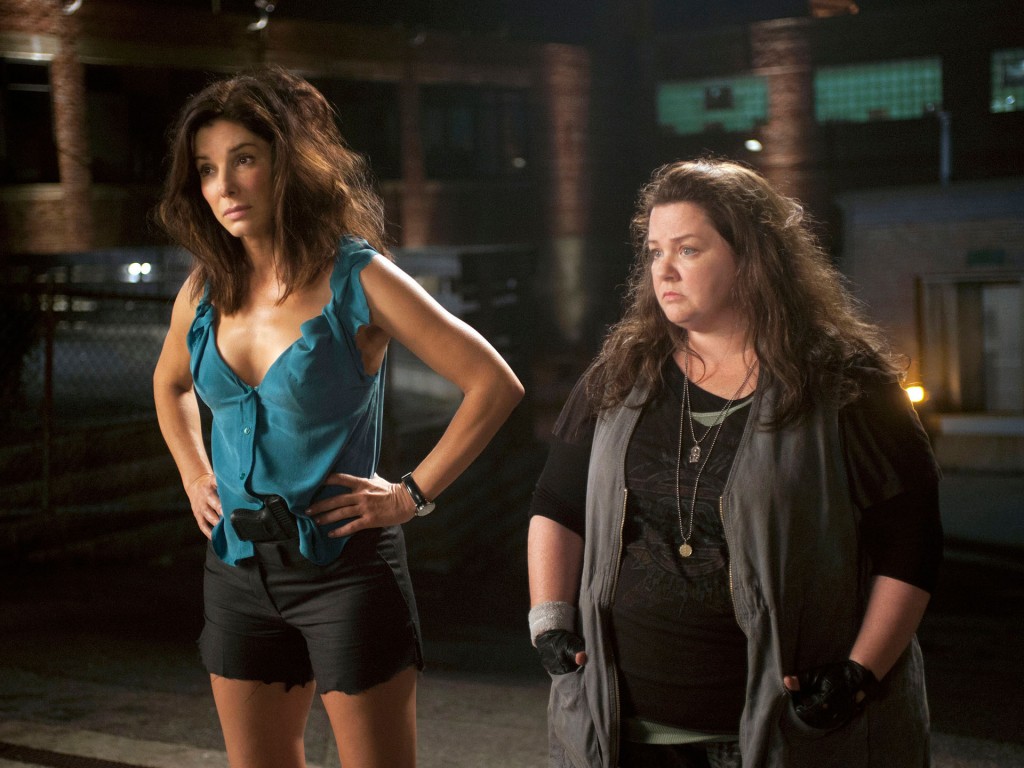 Paul Feig (creator of ‘Freaks and Geeks‘ and director of ‘Bridesmaids‘ and ‘The Heat‘, which starred Sandra Bullock and Melissa McCarthy), is developing a spin-off project based on some of the characters of ‘The Heat‘. I wish the new project would follow Bullock and McCarthy’s characters, but it won’t. Instead, it will follow the characters played by Jamie Denbo and Jessica Chaffin, who played Beth and Gina. 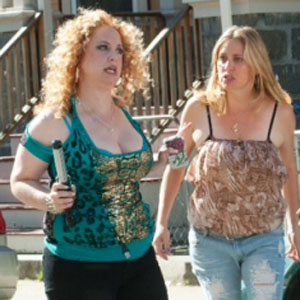 If you saw ‘The Heat’, Beth and Gina were the women who were dating McCarthy’s idiot brothers in the film who had foul moths and thick Boston accents. Their biggest scene was around the dinner table at McCarthy’s parent’s house. Feig is producing the project with Tricia McAlpin writing the screenplay. Feig said,  “Jamie and Jessica are two of the funniest people on this planet. They took small roles in ‘The Heat’ and turned them into characters worthy of their own movie. I can’t wait to unleash Beth and Gina on the world. Run for your lives.”

‘The Heat’ grossed over $230 million dollars at the box office, and for an R-rated comedy, that’s pretty impressive. Not sure I’ll enjoy this spinoff as much as the original film, but I’ll give it a shot. Your thoughts?