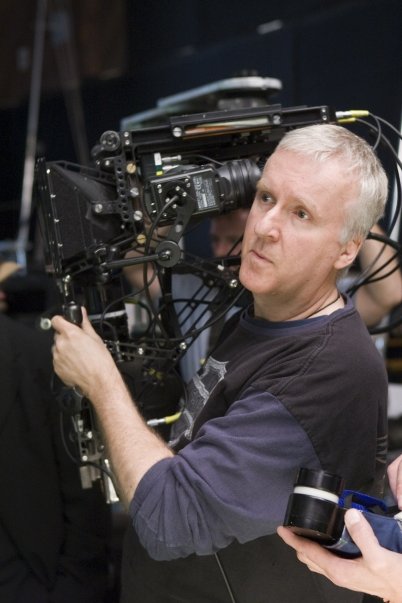 James Cameron has confirmed that he will begin work in 2017 on a new project titled ‘Battle Angel‘, a project he has wanted and talked about doing for some time now. But after his huge box office success with ‘Avatar‘, which has brought over $2.8 billion for 20th Century Fox, Cameron is set to do two more ‘Avatar‘ movies. And why shouldn’t he? He is being given an unlimited amount of time and creative control on everything.

Cameron will be done with most things having to do with the third ‘Avatar’ film by then, so he can focus on ‘Battle Angel‘. Personally, I’d rather him return with a sequel to ‘True Lies‘, but I know that’ll never happen. In a video interview this past week, Cameron also talked about helping director Alfonso Cauron with his latest space movie ‘Gravity‘, which stars George Clooney and Sandra Bullock who play astronauts stranded in space. The trailer is unreal. 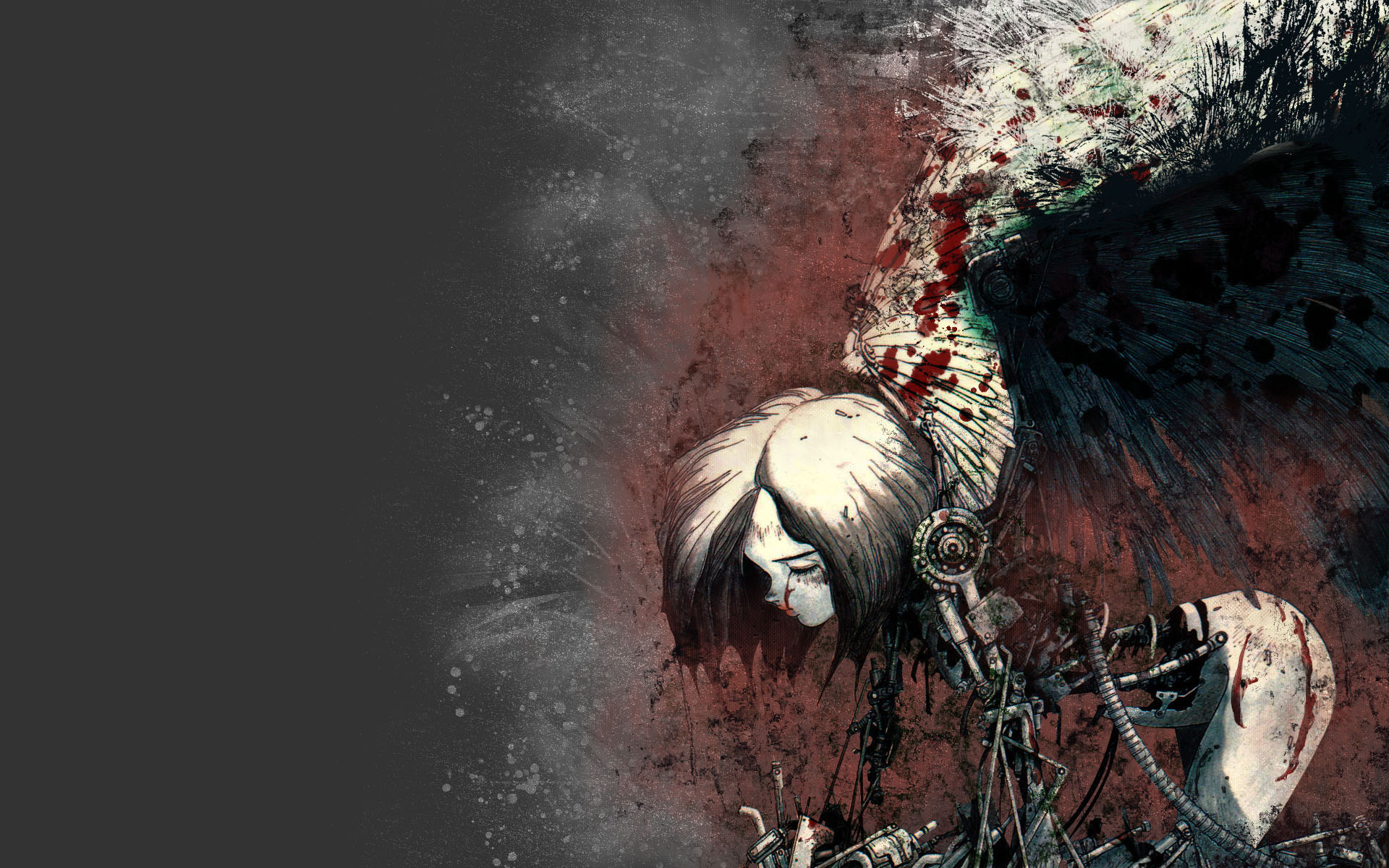 Cameron also went on to criticize the film studios on how they are too carried away with all of this 3D business. The director says,  “One thing is shooting in 3D and another is to convert to 3D.” He adds that his film “changed everything” and, now, with the increased use in all types of films, the control of 3D is getting away from the directors and being put into the money-hungry studios. Unlike films shot in 3D, he says that conversions do not convey the same visual depth, with the technology being pushed on directors “who are not comfortable or do not like 3D.” He went on to say, ” Movies like ‘Iron Man 3‘ and ‘Man of Steel‘ should not necessarily be in 3D. If you spend $150 million on visual effects, the film is already going to look spectacular and perfect.”

This made me laugh as he was the sole director to bring this new 3D to the masses. But that aside, looks like Cameron is busier than ever with two more ‘Avatar‘ movies, a possible documentary to the bottom of the ocean, and ‘Battle Angel‘. I’m also waiting for the day where Cameron makes a $5 million indie horror movie.

Check out the clip below.