‘The Hangover’ Director Looking to Direct Remake of ‘The Gambler’!!! 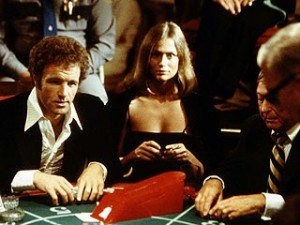 Todd Phillips might just make that leap into dramatic films after all.  Phillips directed ‘Old School’, ‘Road Trip’, and ‘The Hangover’ films.  All of his films so far have been comedies, that have really had the same jokes and starred most of the same people.  But now, it looks like he might take the helms of Paramount’s ‘The Gambler’ remake, which had Martin Scorsese attached at one point in time.

I guess you can say that Phillips’s comedies have gone the darker route over the years, but this is a big step.  However, I am confident that he can tackle this dramatic film.  His comedies do look great and have a great visual tone.  Before he decides to jump on over to ‘The Gambler’, he will finish making the third and hopefully final ‘Hangover’ film, which will start filming in September. 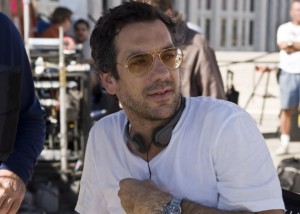 The original ‘The Gambler’ movie came out in 1974 and starred James Caan.  This new remake was written by William Monahan who wrote ‘The Departed’.  This remake will follow an English professor who has a bad gambling problem who becomes entangled with some ruthless gangsters according to THR.

I’m curious to see who Phillips will choose to take over Caan’s role.  Maybe his son, Scott Caan?  And will Kenny Rogers belt out a new Gambler song?