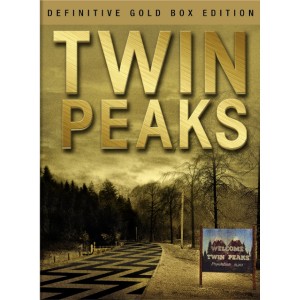 This awesome geek deal lasts for today only.  I was such a fan of ‘Twin Peaks’ growing up.  I still am a huge fan.  I wish this was on blu-ray already, but till then this is the ultimate edition to get if you are a fan of ‘Twin Peaks’.  This show was the creepiest show for its time and it still holds up in the creepy factor. This magnificent DVD set is on sale for today only for 60% off which makes it $35.99.  Take advantage.