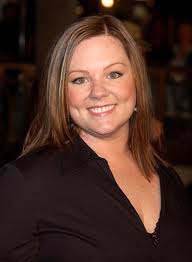 Jason Bateman has been working on his next project called ‘ID Theft’ which is about a man who gets his identity stolen by another guy, but after Batman saw Melissa in ‘Bridesmaids’, he talked her  into replacing the ‘guy character’.  She accepted.  I thought Melissa McCarthy was the best thing in ‘Bridesmaids’.  She has always been amazing. I remember really noticing her from ‘Gilmore Girls’, but her character from the show was a far cry from her character on ‘Bridesmaids’.

Jason Bateman is also producing ‘ID Theft’ with Craig Mazin rewriting the script originally done by Steve Conrad (Pursuit of Happyness).  The film is expected to start shooting in April 2012.  McCarthy is on a role with her film career and Bateman is amping up his producer roles in films now.  I hope this turns out great.  I’m sure these two will have great chemistry on screen.  I wonder if all goes well, she will have a cameo in the ‘Arrested  Development’ movie? 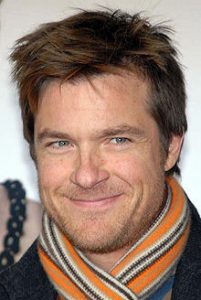