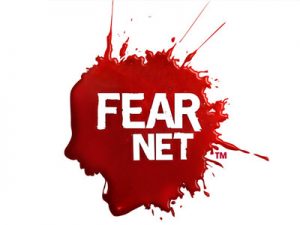 The horror movie channel, ‘FearNet’ has just greenlit its first original Series called ‘Holliston’ which is an offbeat half-hour, multicamera buddy comedy series starring genre filmmakers Adam Green (Hatchet 1 & 2) and Joe Lynch (Knights of Badassdom).  This new show is expected to be in  a new comedy/horror line-up amongst two acquired scripted series,Todd & the Book Of Pure Evil and Psychoville.

“Set in the town of Holliston, MA, Holliston is described as “Wayne’s World meets Saw” and stars Green and Lynch as lesser versions of themselves. They will play Adam and Joe, two friends chasing the dream of becoming successful horror movie filmmakers while struggling to make ends meet and dealing with life and the opposite sex in their post-college jobs at a cable access station where they also host a late night movie program called The Movie Crypt.”

This sounds like a hell of a lot of fun.  I love the horror/comedy genre.  So many great movies have come out of the realm.  For instance: ‘The Lost Boys’ and ‘Shaun of the Dead’.  I just hope FearNet reaches more cable providers soon so that we may all take advantage of this exellent channel and programming.