Bryan Gets A ‘Life During Wartime’!!! (A Criterion Collection Review) 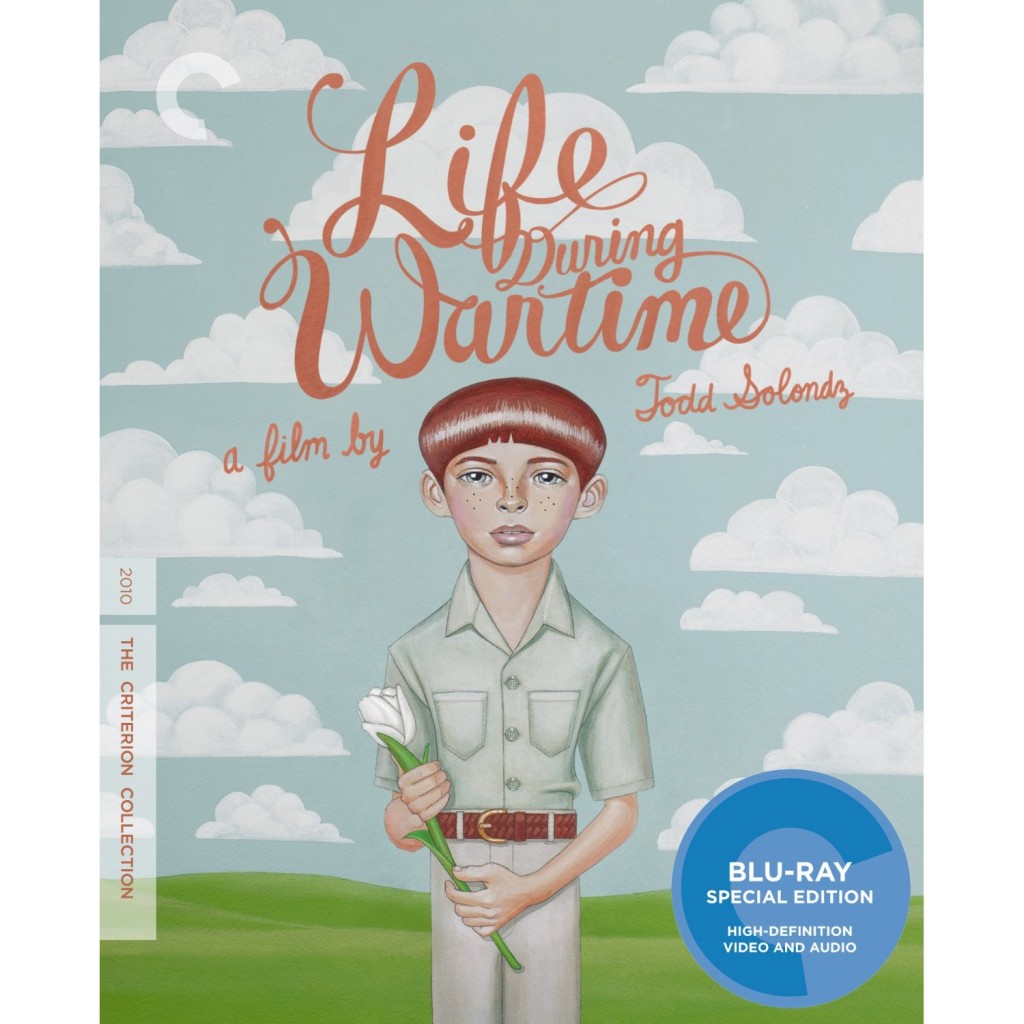 Criterion rolls out the red carpet yet again with Todd Solondz’s film, ‘Life During Wartime’.  This is a loosely based sequel to his hit 1998 film ‘Happiness’ where new actors play the same characters.  ‘Life During Wartime’ is a disturbed yet darkly funny film with an all-star cast that weaves a family’s trials and tribulations during a momentary time shortly after 9/11.  You will dislike and feel bad for most of the characters in this film, yet you will laugh throughout the film from their insane thoughts and lives.  I love watching ‘Life During Wartime’.  So many interesting characters to try and wrap your mind around and a gorgeous backdrop of sunny Florida make this Criterion release a must see and purchase.

We meet Trish, who (Allison Janney) lives in Florida with her son Timmy (Dylan Riley Snyder), who is studying hard and looking forward to his Bar-Mitzvah. Trish is dating a guy named Harvey (Michael Lerner), who is a completely decent guy, but extremely shy and uneasy because he feels he has forgotten how to have sex with a woman. Meanwhile, Trish hasn’t been with a man since her husband, Bill (Ciarán Hinds), who was sent to jail because he was a pedophile.  Helen (Ally Sheedy), who is Trish’s sister, is an insane screenwriter who’s professional life is a complete success, but her personal life is in total shambles.  Helen loves to dish out advice on everyone and everything, but can not take or listen to anyone else.  Trish’s ex pedophile husband, Bill gets released from jail. He meets Jacqueline (Charlotte Rampling), a downright bat-shit crazy woman who thinks she is not human.  Bill schemes a plan to sleep with Jacquline and after they have sex, he steals her money and sets off to see his son Billy (Chris Marquette) who is in college and sort of an outcast, and who has been told that his father is dead.  Then there is Joy (Shirley Henderson). Who is Trish’s other sister who works as a social worker of some sort that helps criminals ease back into the world.  She even married a former criminal, Allen (Michael Kenneth Williams), who is a stand-up and role model citizen now, thanks to Joy. But  Joy’s downfall is that she is in constant contact with her former boyfriend’s ghost, Andy (Pee-Wee Herman…ermmm…Paul Reubens) who is a psychotic guy who killed himself several years ago.  All these story lines come together at the end and you can only feel awkward and pity for most all of these characters.  You want them to be better and get a break, but unfortunately they are ousted from the world they once knew and forced to start living in this new era in which they don;t really understand.  Truly a remarkable film.  Loved every second of it.  Everyone is amazing in this film especially Paul Reubens. 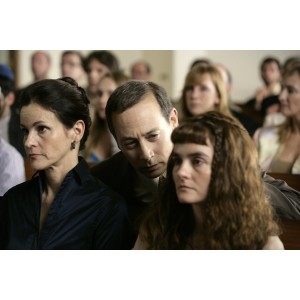 ‘Life During Wartime’ is presented in an aspect ratio of 1.78:1, encoded with MPEG-4 AVC and given a 1080p transfer.  This movie was shot on the famous RED One Digital Camera and it shows just how amazing the clarity and colors are shown from the camera.  There is no image softness, noise, or flaws throughout the entire film.  All the colors pop vibrantly and the blacks and shadows are completely smooth and fluid.  ‘Life During Wartime’ is definitely a demo worthy video presentation.  The audio mix is a DTS-HD Master Audio 5.1 sound and it is utterly perfect.  No flaws at all.  This is not an action film whatsoever, so there is really no bass and not a whole lot of the full speaker sound, however you will get the full surround ambience here and there.  The dialogue is completely clear and coherent.  What an excellent audio mix and video presentation. 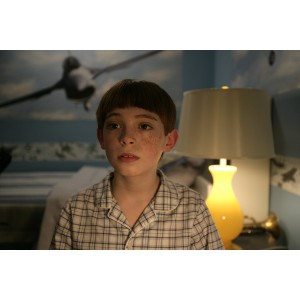 – Ask Todd – This 45 minute audio featurette has the director Todd Solondz answering written questions by fans about the film.   A must listen to.  Very insightful and a lot of fun to hear what the director did with this movie.  Almost a complete replacement of a commentary track.

– Theatrical Trailer – The original theatrical trailer for the film.

I really loved everything about this film.  Yes it is awkward, sad, depressing, but it is also darkly funny, and wonderfully acted by all.  The video and audio presentations are top notch and are demo worthy.  The extras are amazing as usual per a Criterion release.  I highly recommend this film.  Such an all-star cast and greatly weird story line.  See this film and purchase it.  EXCELLENT!!

Purchase the film from Amazon below!!