Possibly one of the greatest actresses of a generation and possibly of all time.  She is known as the greatest actress of Hollywood’s Golden Age Era.  You know her as Liz Taylor.  Taylor passed away this past Wednesday die to congestive heart failure.

Taylor started her acting career at age ten and continued a life of acting, charity, husbands, a sex symbol, and much much more up until about ten years ago.

Liz won the Humanitarian Award in 1991 for her fight against AIDS.  She was involved with raising over $100 million dollars to fight the disease.

She also had a love for fashion.  She designed her own jewelry, clothing, perfume, and art.  Her fashion designs have been sold and cherished around the world.

She was a true class act.  A sex symbol. An award winning actress.  A philanthropist.  A mother.  A wife.  A grandmother. A friend. 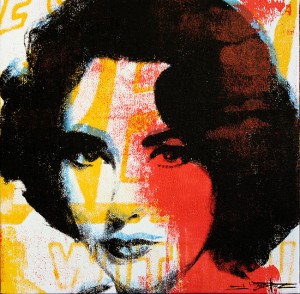 She will be missed.

Hopefully Liz and Michael Jackson are holding hands somewhere in the nether world making musicals together.