Welcome to the “No B.S. Podcast With Susan and Bryan“, a show dedicated to all forms of entertainment. Movies, television shows, music, theatre, and nationwide events will be covered, along with some other wild segments. Hosts Bryan Kluger from Boomstick Comics, High Def Digest, and Screen Rant along with Susan Kamyab of Irving Community Television and This Chix Flix team up for some hilarious discussions on the entertainment industry. This 29th episode is all about the MOST AWKWARD MOMENTS in life, film, and TV.

In the twenty-ninth episode, Susan and Bryan talk about the final four men of Katie’s season of The Bachelorette, who might win her heart, and the Men-Tell-All.

Our main segment was all about the MOST AWKWARD moments in film television, and in our own personal lives. It was crazy. 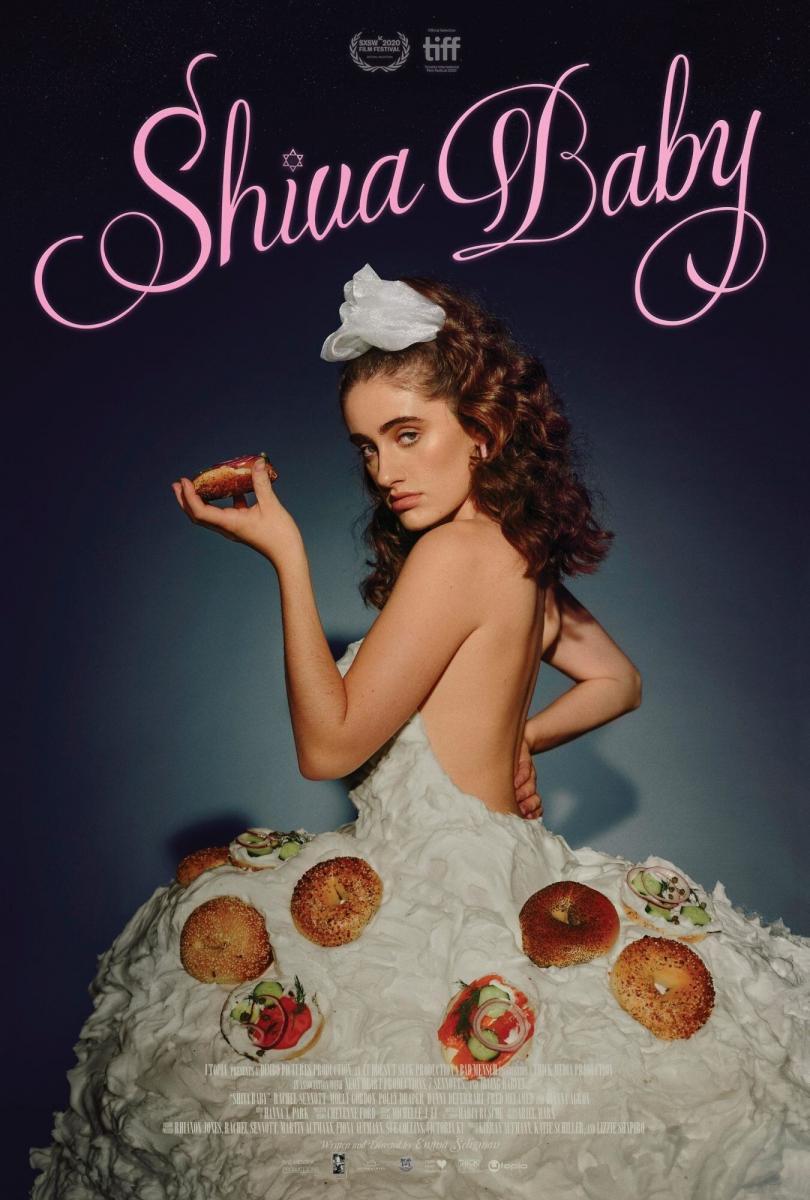