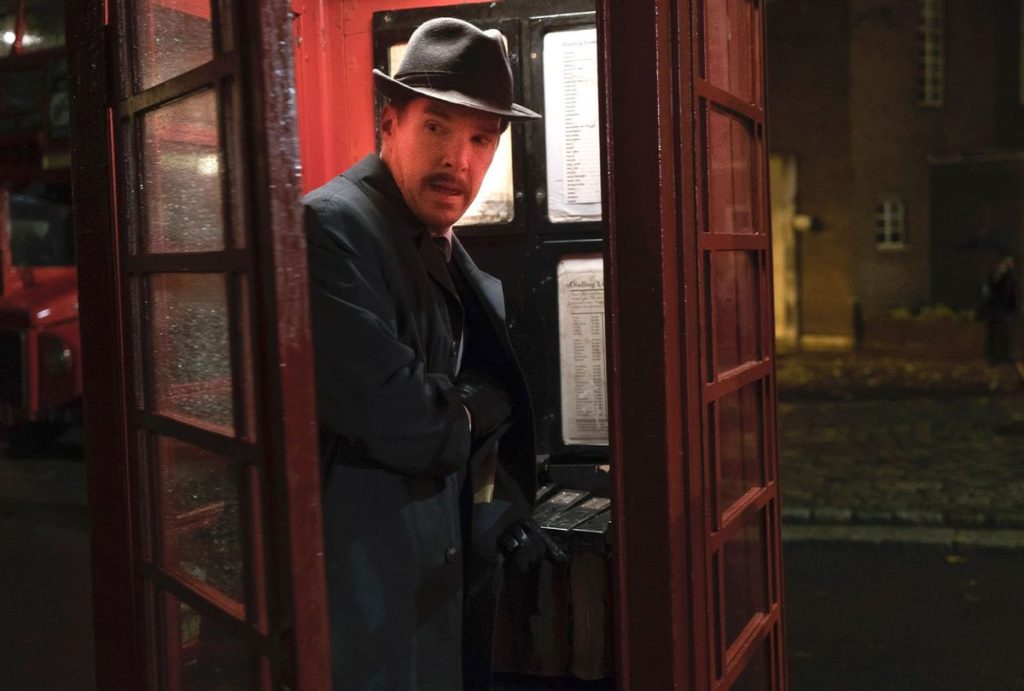 “The Courier is not to be missed. “

The Courier is a true story about a successful British businessman who gets recruited by MI-6 and the CIA to trade information with a Soviet spy about nuclear weapons during the Cold War. It boasts a fully engrossing performance by Benedict Cumberbatch as Greville Wynne with fantastic supporting turns from Rachel Brosnahan, Merab Ninidze, and Jessie Buckley. While the first half of the movie operates as a typical spy drama most audiences have seen before, the second half kicks into a gear that really focuses on the psychological pressure Greville was under during his mission. The story of Greville Wynne has been told before but The Courier takes the time to explore the absolute stress and danger of the mission that puts it ahead of its predecessors.

In 1960, Greville Wynne is recruited by an MI6 agent named Dickie and a CIA Officer named Emily (Brosnahan) to meet with Oleg (Ninidze) who is a Soviet officer with information related to the nuclear arms race. Early on, Greville’s handlers use him as a courier to pass military information back and forth. Greville doesn’t arouse suspicion as he is a businessman selling machine parts and pretty much schmoozing his way to sales at dinners with clients. As time goes on Greville and Oleg become closer and develop high respect for one another despite living in two separate realities. 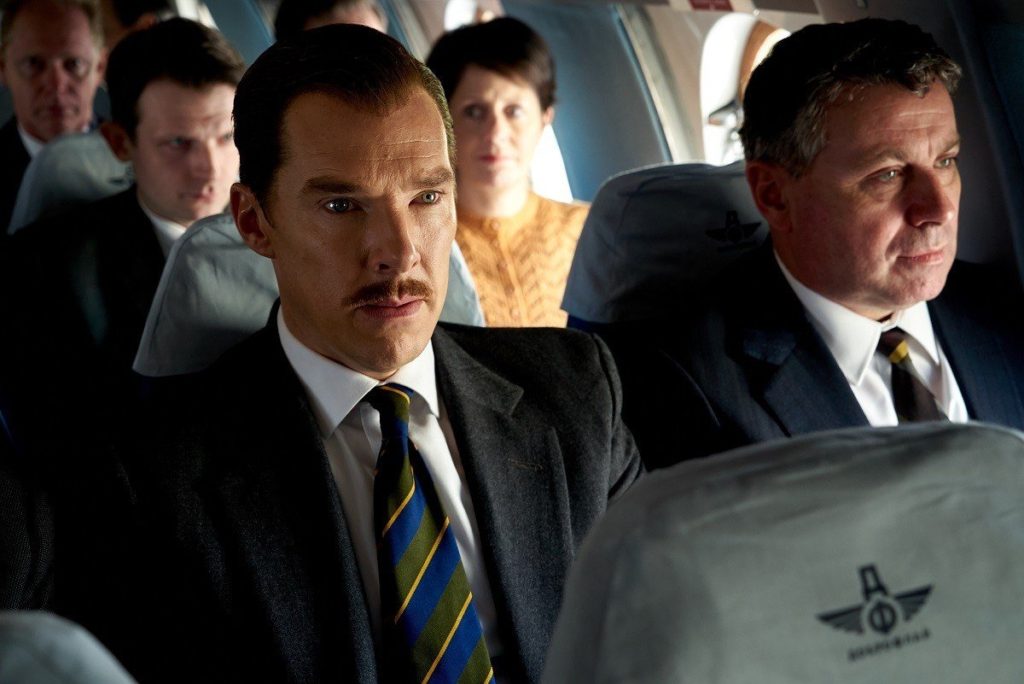 Greville goes home to the United States and has the typical family drama of an international businessman with his wife Shelia (Buckley) while Oleg watches the executions of traitors and lives in fear every day. As the missions become more and more dangerous, Greville and Oleg’s friendship is put to the test as they both try to stay safe from the KGB while their CIA and MI6 handlers continue to ask for more despite being in no danger themselves.

The movie focuses on the loyalty and respect both men have for each other which is highlighted when Greville plans to return to Moscow one more time to pass Oleg’s plans for how to get out of the country despite MI6 telling him not to. As the film hits this final gear the suspense reaches its peak. Even though this is a true story that has been told several times one will find themself on the edge of their seat wondering what will happen. That is the result of superb writing from Tom O’Connor and great directing by Dominic Cooke who crafted a fantastic movie about loyalty, bravery, and quiet heroism. 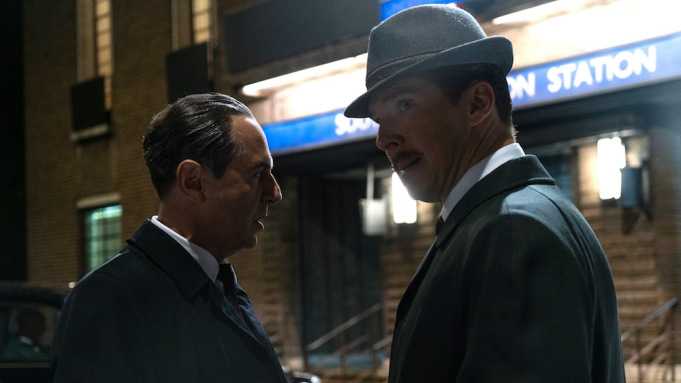 The Courier is a brisk hour and fifty-minute movie that manages to develop the real-life characters in such a brilliant way that the audience is fully engrossed with every decision they make. The danger grows every passing minute as does the level of acting by all involved though Cumberbatch’s portrayal needs to be highlighted again as it may be amongst his best work he has ever done. If you have any interest in historical dramas or love suspense, The Courier is not to be missed. 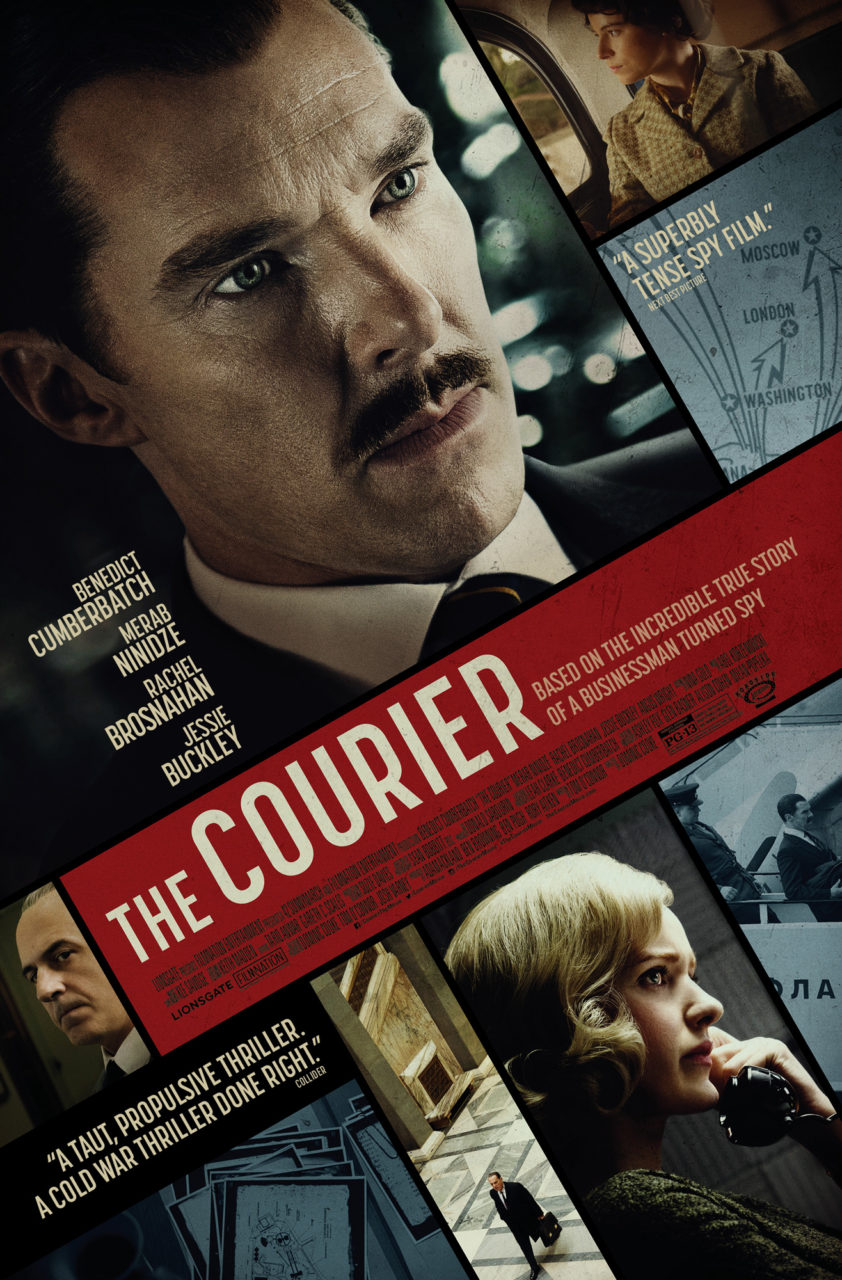