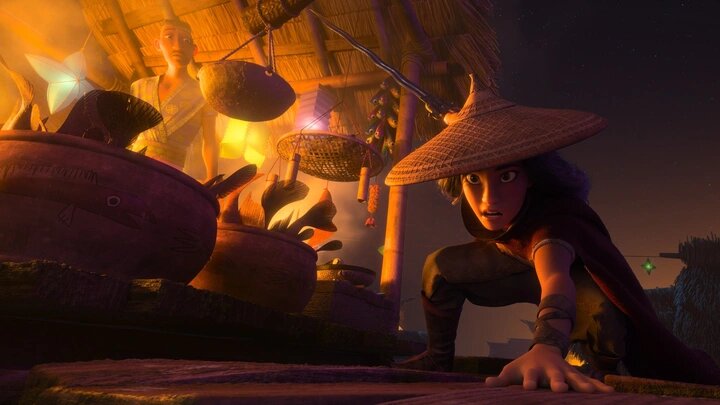 “Raya And The Last Dragon is one of the best Disney Animation movies in years.”

Raya And The Last Dragon is a beautiful movie with animation that highlights how far Disney Animation has come with its animated filmmaking. With a strong quest-based story and fun characters, Raya finds itself landing in the upper echelon of recent Disney computer-animated movies and is far superior to Frozen 2 from just a few years ago.

The movie centers around Raya (Kelly Marie-Tran) a member of the Heart clan in a fictional Asian-inspired World. Raya is a princess and along with her father has sworn to protect the Dragon Gem from enemies. The Dragon Gem was formed when the last of the dragons in this land used their power to save humanity from The Droon, a purple cloud monster that turns humans to stone. The Dragon Gem alone is protecting all the clans but their rivalries bubble over and the gem is broken which releases The Droon back into the World. Raya and the friends she meets along the way make it their mission to find the last dragon and stop The Droon for good.

Raya And The Last Dragon has something for everyone. It boasts an easy-to-follow story centered around reuniting the five broken pieces of the Dragon Gem. The main character is more superhero than princess which is a welcomed change that really started with Tangled, grew in Moana, and reaches its peak here in Raya. It contains several cute side creatures from Tuk-Tuk the giant armadillo that Raya rides to the toddler con baby and her band of thieving monkeys. Even Sisu the last dragon, voiced by Akwafina, is a delight. The message about working with those we have differences with and learning to trust others who aren’t the same as you felt organic to the story instead of a trudged up afterthought. All the pieces are great. 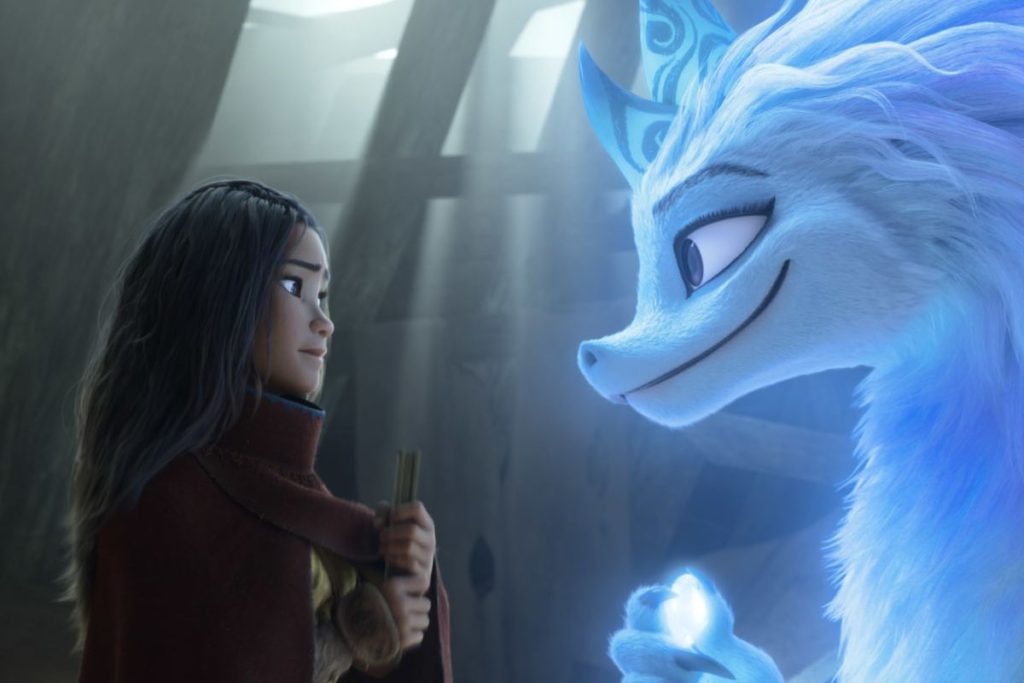 But what really separates this movie from Frozen, Tangled, and Moana is the action. Holy cow does this movie have some truly riveting fight scenes and setpieces. Some of the one-on-one combat in this movie was just a Disney version of The Raid movies which was an absolute delight to see on screen. Also, rather than rely on 6-8 catchy songs, Raya has an extremely strong score that follows throughout the movie. The action and musical choices really differentiate Raya from your typical Disney princess movies.

Raya And The Last Dragon is one of the best Disney Animation movies in years. It is packed with colorful characters, a great heroine, cute animals, no songs, and some of the best-animated action that you’ll ever see. The formula with these movies always works but the ability of the creators of Raya to change up some of the ingredients really makes this one very special.

WATCH RAYA AND THE LAST DRAGON ON DISNEY + 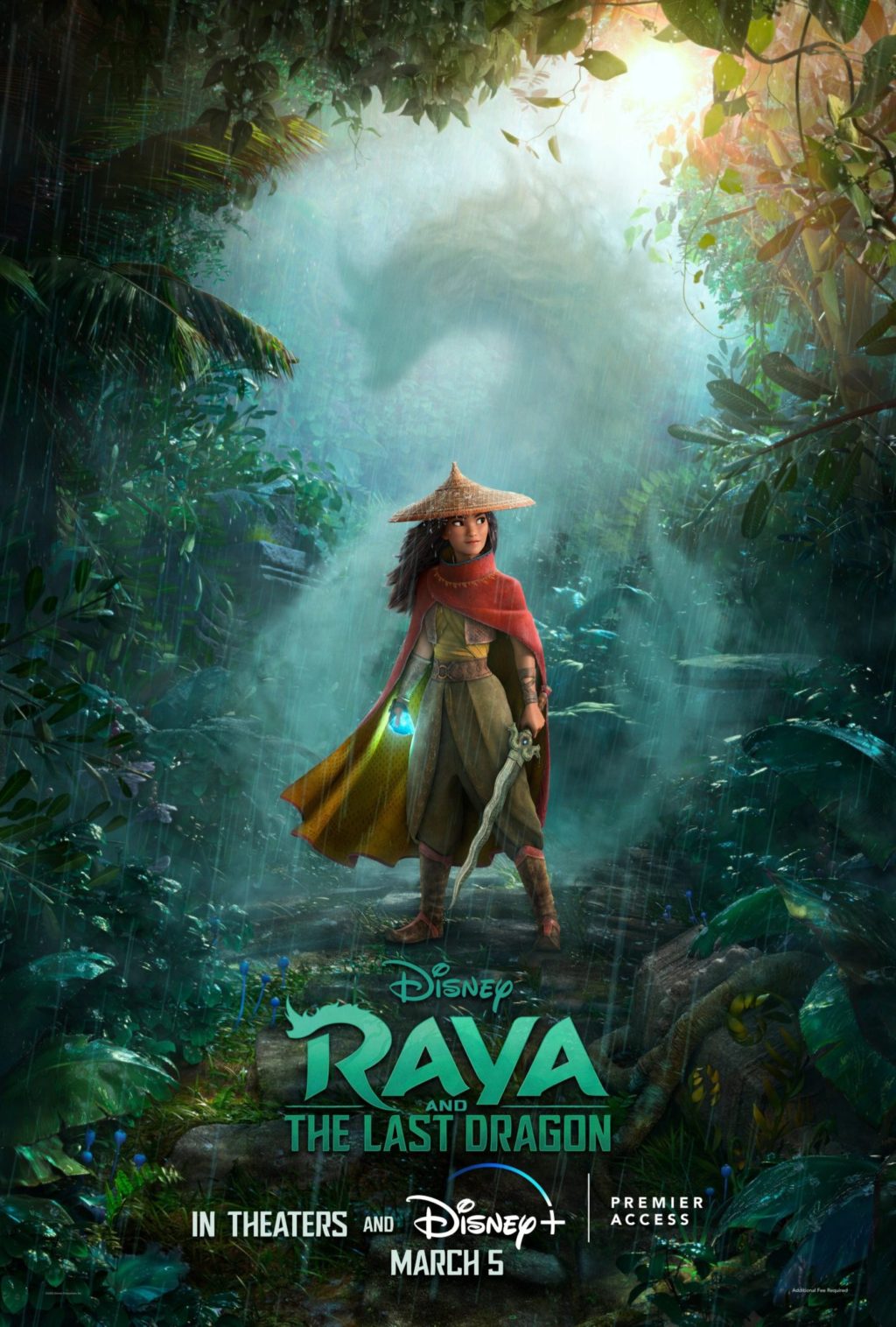