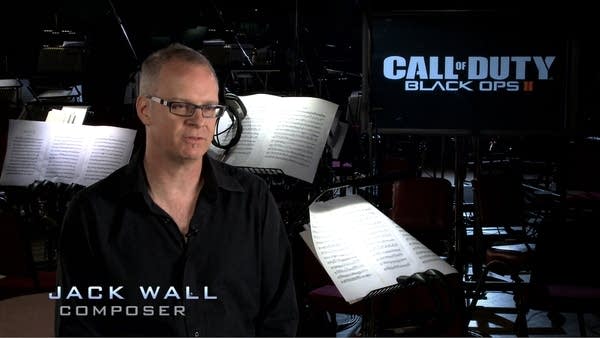 Here is the new episode of the Interview Series on the MULTI-MEDIA MEN podcast network with The Unbalanced Note, where the show is related to all things Movies, Music, and Entertainment! Here on this new episode, hosts  Bryan Kluger from Boomstick Comics, High Def Digest, and Screen Rant, along with good friend Marc Ciafardini from GoSeeTalk join in on the fun. Our Feature Presentation this episode is a wonderful talk with film composer/musician JACK WALL!

Most recently Wall scored the highly anticipated next-gen entry in the blockbuster Call of Duty series, Call of Duty: Black Ops – Cold War, and the supernatural drama television series Shadowhunters: The Mortal Instruments on Disney’s Freeform TV. He has also written additional music score for numerous other TV series including the fantasy drama series Reign on the CW and Emerald City on NBC as well as scoring the hi-octane action film Hard Target 2 available on Netflix.”

The two of us talk about origin stories, beginning a music career, taking the first step into film and video game composing, and much more. Enjoy the show!