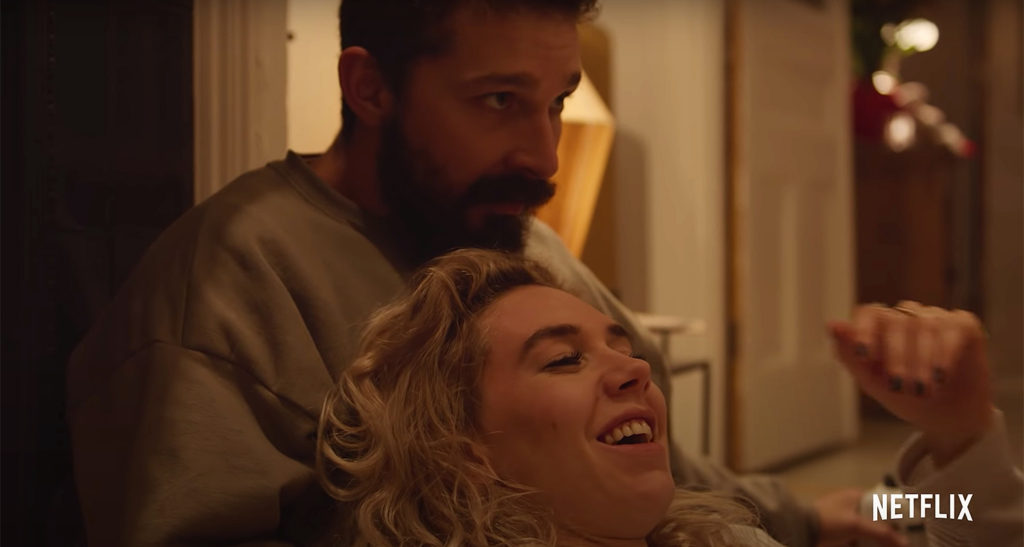 “Pieces Of A Woman delivers one of the best performances of the year.”

Pieces of a Woman is this year’s Manchester By The Sea. The movie features an extraordinary Oscar-worthy performance by Vanessa Kirby and two of the best supporting roles of the year from Shia Labeouf and Ellen Burstyn. Instead of wallowing in the “grief porn” the way Manchester By The Sea did, Pieces of a Woman aims higher in its drama and navigation of family tragedy to find a more solid narrative around Kirby’s performance. All of the choices in the movie constantly reinforce one unmistakable fact: Vanessa Kirby is a star and she will win an Oscar during her career. 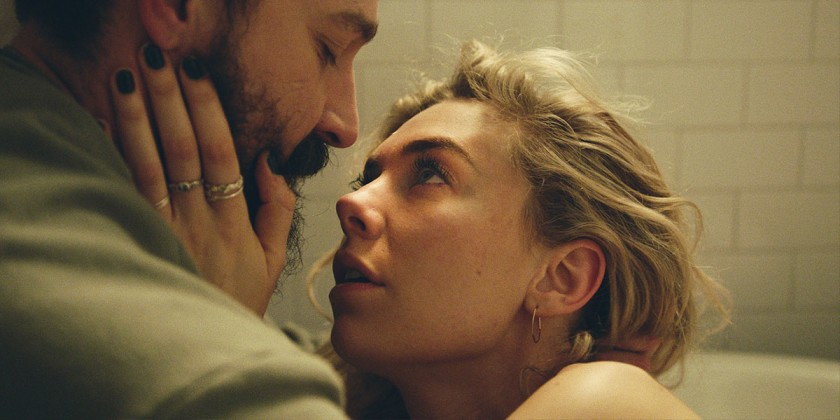 The movie opens with a 20 minute pre-title sequence which introduces us to Martha (Kirby) on her last day of work before leaving to go on maternity leave. Martha is on her way to meet her boyfriend Sean (Labeouf) and her mother (Burstyn) who is buying the couple a car as a gift. The audience is immediately introduced to the tension between Sean and Martha’s mother who he believes doesn’t respect him because he works construction. It is very clear that Martha’s mother is wealthy and a little overbearing but the movie does a great job showing that Sean and Martha’s relationship understands this and that they still love each other.

Sometime later as the couple is at home Martha begins to have contractions. When Sean calls the homebirth midwife he learns that she cannot make it because she is involved in another difficult birth. The replacement midwife comes and everything seems to be going well until the baby’s heart rate slows between contractions. Martha’s daughter is born and seems healthy only to turn blue a few minutes later and passes away before paramedics can save her life. All of this occurs before we ever see the title card for the film and it is an absolutely harrowing experience as the tension to something horrible occurring builds.

The rest of the movie focuses on Martha’s day to day life after this tragedy. It is impossible to describe how hopelessly uncomfortable the performances are around Kirby as she returns to work, tries to return the van, bumps into her mother’s friend at a grocery store, etc. The range that Kirby possesses is second to none when portraying these encounters. Labeouf also elevates his acting to play in the same league as Kirby during several points in the movie as he doesn’t know how to reconnect with Martha or deal with his own grief. All the while Martha’s mother is desperately trying to get Martha to sue the midwife and cooperate in the criminal charges that would potentially put the midwife in prison.

Pieces Of A Woman deals with tragic and horrible situations that this family is thrust into but it doesn’t dwell on them in a way to bring the audience down. Instead the plot is simply a showcase to get the best performances out of each actor and in that regard it is a masterpiece. The entire movie isn’t dark either, there is hope in this film. There is a discovery of the strength that Martha possesses in her soul that she didn’t realize she had to navigate this unspeakable loss and her journey to harnessing that strength makes the entire movie worth the watch. This probably shouldn’t be the movie you choose on a nice quiet date night but if you want to see one of the best performances of the year then seek this out as soon as it is available on Netflix.

WATCH PIECES OF A WOMAN ON NETFLIX 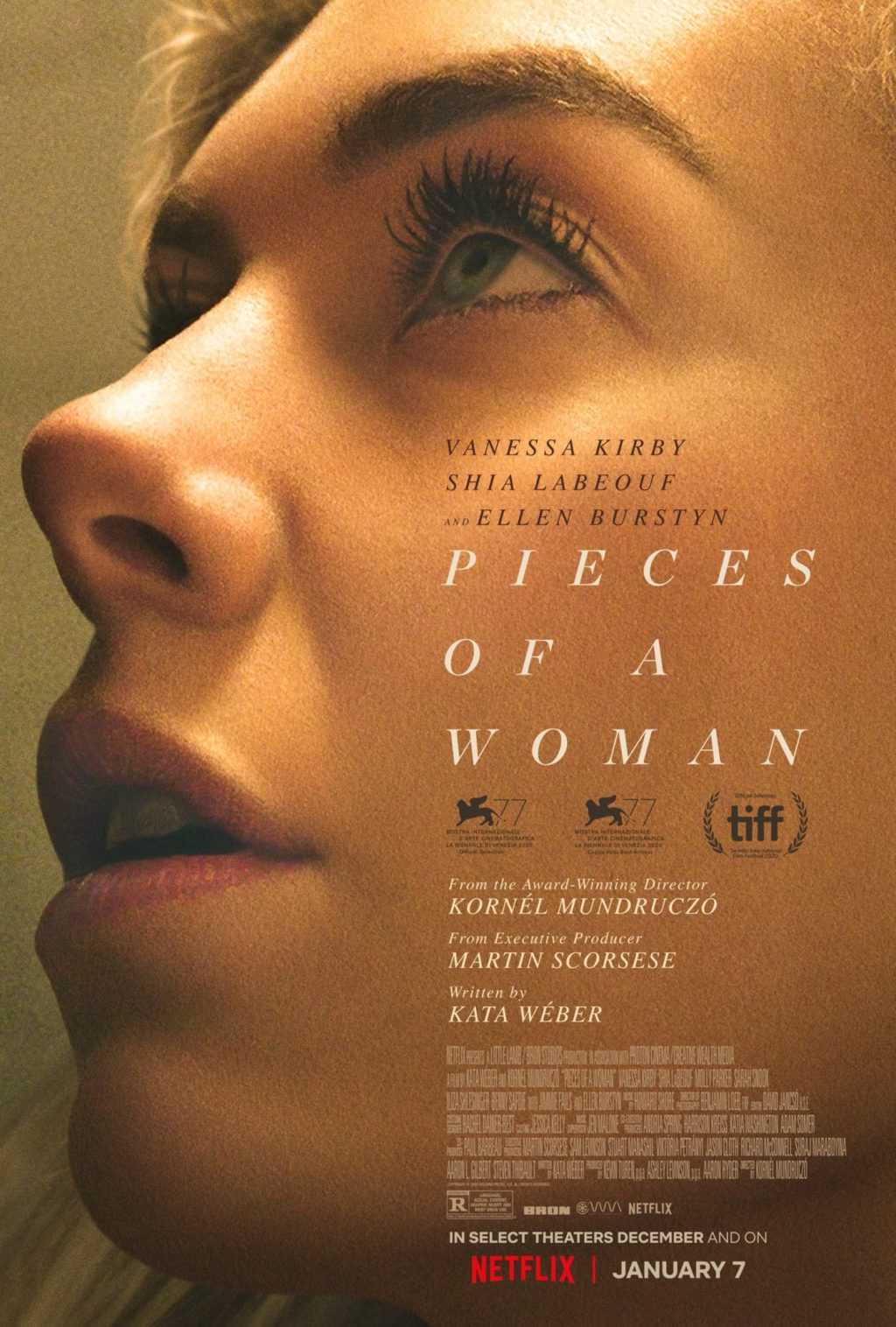