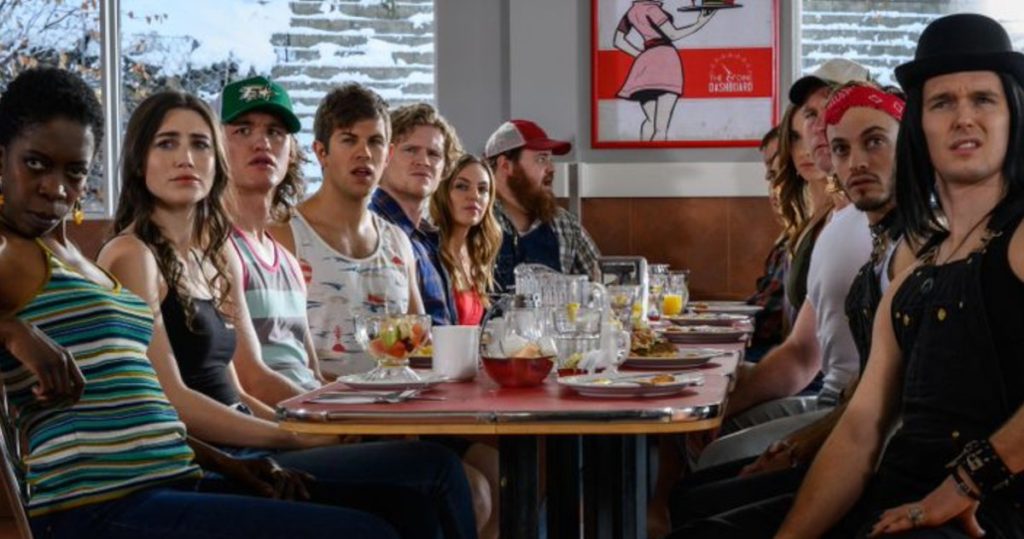 “Letterkenny Season 9 is the laugh the planet needs to round out 2020. “

The comedic capabilities of a couple of Canadians confirm the consistent cleverness and competence of a captivating cosmos that centers on a celebrated city crammed with comical characters in a comedy called Letterkenny. This hilarious television program debuted as a web series but was later purchased by the network Crave in Canada. After a season or two, Hulu in America purchased the rights and has been delivering season after season ever since with uproarious laughs, excellent puns, and some of the funniest characters on the planet. 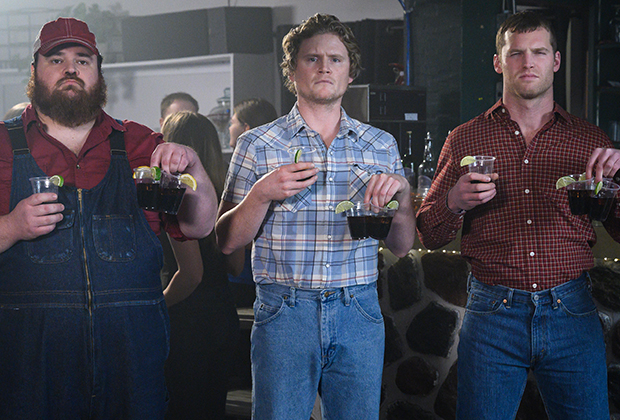 Eight seasons under their belt and just in time for Christmas in 2020 – the hicks, skids, hockey players, and few others are back in action for their 9-9 Busta-Rhyme season that picks up right where season 8 left off. For reference, the last shot of season 8 had Katy staring down her boyfriend Dierks as she caught him in the act of cheating. In true slow-motion fashion – the entire Letter Kenny cast bun-rushes out of the truck to give Dierks a beating. As season nine opens, Katy free-styles a rap about what happened that leads the cast to celebrate their victory at lunch when they are interrupted by Dierks’ pals in a hilarious exchange of puns and fighting words. From there US and Canadian military friends hit up a party with the gang and being to talk about sexual situations related to spies and operatives. It’s a great 1st episode that delivers big laughs and sets up the rest of the season.

From here, the hicks, skids, and hockey players try and teach a lesson to the younger people of Letterkenny in not being jerks and end up having more in common with them then the elders think, Katy going Scorched Earth on the dating scene and describing her dates, the hockey players learning about Judaism and performing mitzvahs, Letterkenny receiving their first Hooters-style restaurant, and Tanis starting her own brand and company with the hockey team. 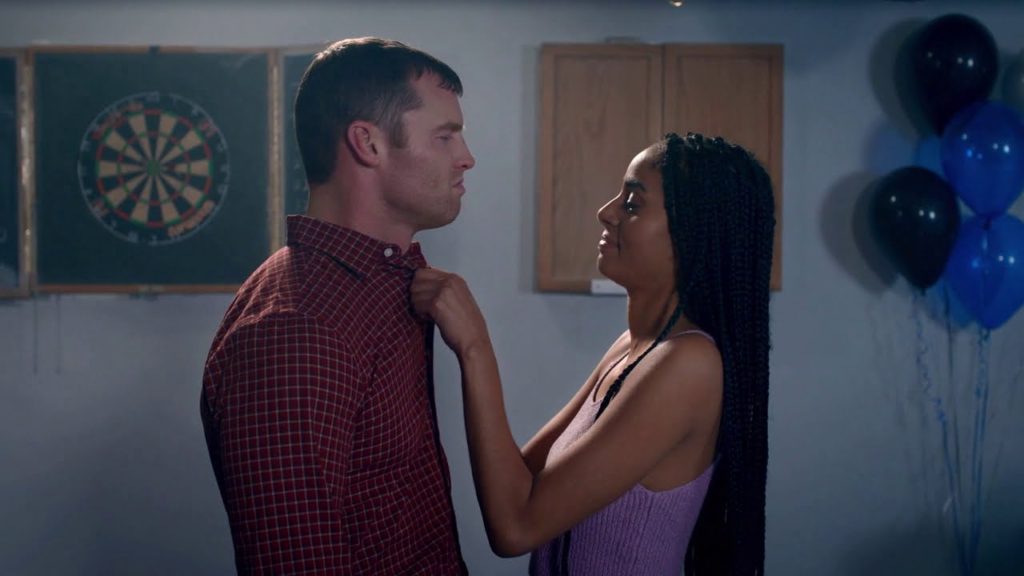 The best episode in season nine is titled Sleepover, which has three separate sleepovers with the cast of Letterkenny, watching movies as they fall asleep in the same bed. Each group wakes up in the middle of the night and whispers to each other about how they like, love, and want to be with, and it’s so fantastically funny and sincere and all done through the art of whispering. It’s a great gimmick and worked flawlessly. Other wonderful side plots are a new romance with Gail where the town becomes involved and Wayne’s blossoming relationship with his gal.

Unfortunately, McMurray and Mrs. McMurray are only in one episode this season, but their short time on screen is exquisite and hilarious. And of course, season nine ends on their biggest cliffhanger yet. The music of the show is still phenomenal, always coming in with tunes that should be downloaded and purchased immediately. Letterkenny Season 9 is the laugh the planet needs to round out 2020.