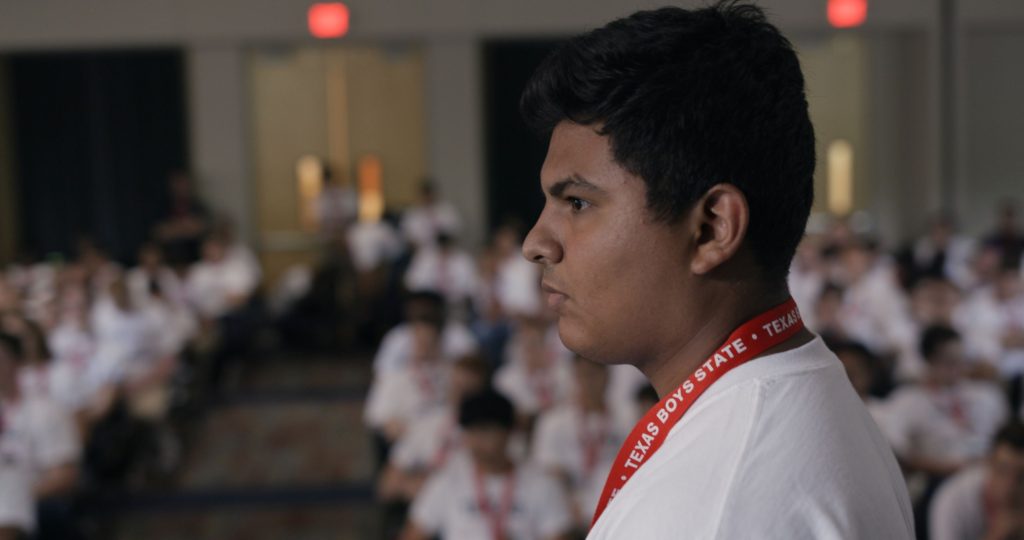 “Boys State is so much more than just another political documentary.”

Boys State could easily be written off by those who do not want to watch another “political documentary,” but this film is so much more. Boys State is an annual convention put on by the American Legion where about 1000 sixteen and seventeen-year-old boys travel to Austin to build their own government. I’m from Texas and had absolutely no idea that Boys State existed much less Girls State, and I can’t really tell you what the American Legion does… but here we are. Apparently, lots of political greats have attended Boys State in their home states including, Bill Clinton, Samuel Alito, Corey Booker, Rush Limbaugh, and Dick Cheney. The young men must go through an interview process and are voted to attend by members of the American Legion.

This film, directed by Amanda McBaine and Jesse Moss, made me laugh and cry and wish that I had half the heart as some of these young men. The documentary follows a handful of participants as they plan their trips, choose which offices they are running for, and how they fare at the convention. Steven, Ben, Robert, and Rene are vastly different, come from diverse backgrounds, and offer unique perspectives. Interestingly, they all end up running for high powered offices including party chairman, and the most coveted position of Governor. The boys are broken into two parties: Federalists and Nationalists and compete in their own parties’ elections and then against the other party by weeks’ end. 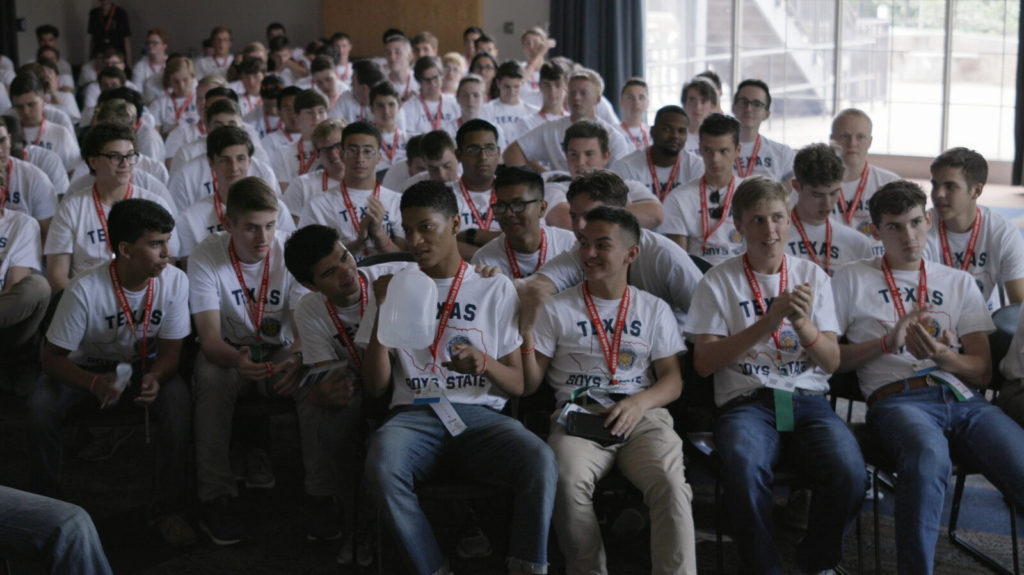 At the onset of the film, I really thought that this was going to be about a bunch of conservative boys who used this week to grow even more emboldened in their political views. And there is some of that, but what surprised me is how so many of the participants were there to be seen and heard and feel connected to others. It shocked me how many times I thought to myself, “this won’t go well,” or “that kid is not going to be nice to this kid,” and how often these gentlemen proved me wrong. They had discussions, they shared perspectives, and they did their best to find common ground. That, in itself, gave me hope.

The film also highlights many of the same tropes we see playing out in our political theater, and it’s not surprising that bright kids who are interested in politics are seeing these examples and mimicking them. Many of the boys ran on platforms that they felt would be popular with their constituents, such as pro-life and the 2nd amendment, and as one of the participants said, “My stance wouldn’t line up, so I picked a new stance.” Funny enough, he didn’t win. It’s also frustrating to watch as Ben, who in a plot twist, becomes the villain of the film, uses lies, propaganda, and bias to try and win the election for his party. He reflects that this is something Trump has done very well, and he acknowledges that it works, so he has no regrets about doing it, even when he’s launched an attack on another boy. 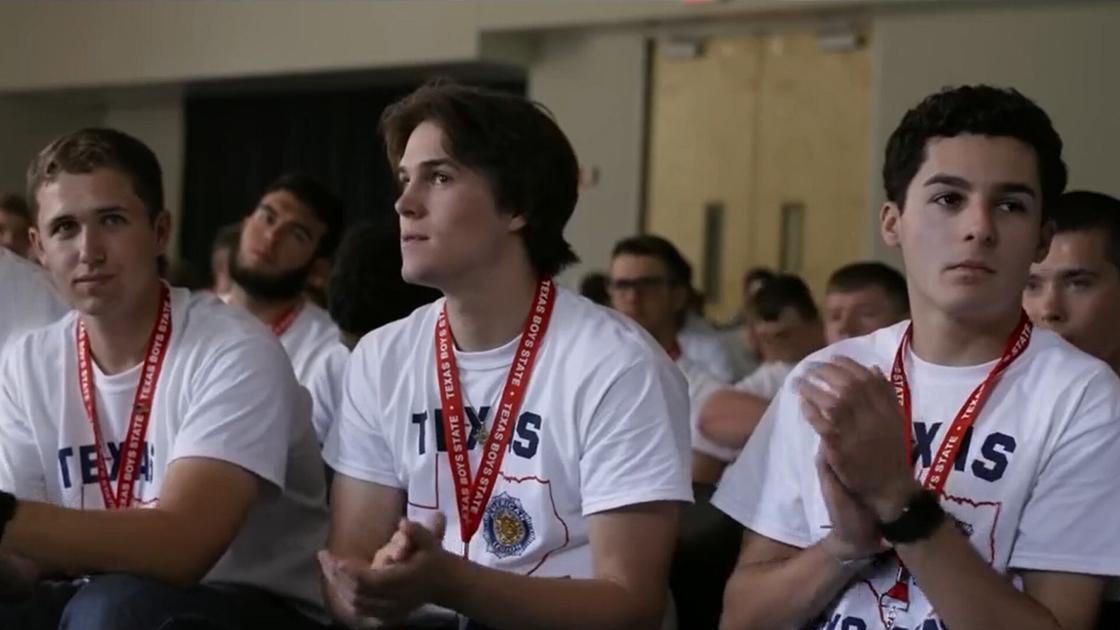 What I found so redeeming about this film is that these young men are learning that perhaps some of what they see splashed across headlines is not worthy of adoption. Perhaps it is the connections they make with people from across the aisle that will better serve them, not only in an election but in life. Steven Garza, clearly the protagonist of the film, exhibits qualities I would admire in any politician, regardless of party. If he is our future, then the future is bright. He makes a joke merely to get under the skin of another participant at the beginning of the week that it really shouldn’t be Boys State, and that the Boys and Girls should be together- a Peoples State if you will. The boy he was speaking to reacted as though he suggested alien state, but I think Steven was onto something. If we want men to take women seriously in leadership positions, we must not start with men. We must start with the boys. Start with this film- let’s begin with Steven Garza’s words, “we will find something to agree on, even if it’s to agree to disagree.”