Here is the new episode of the Interview Series on the MULTI-MEDIA MEN podcast network, where the show is related to all things Movies, Music, and Entertainment! Here on this new episode, hosts  Bryan Kluger from Boomstick Comics, High Def Digest, and Screen Rant, along with good friend Marc Ciafardini from GoSeeTalk joins in on the fun. Our Feature Presentation this episode is a genuine and fun talk with film actress Tuppence Middleton!

Tuppence Middleton was born in England and got her start in the acting business with the horror-comedy film Tormented, then went on to star in productions like Sesnse8, Downton Abbey, Black Mirror, The Imitation Game, A Current War, Jupiter Ascending, and much more. She has a ton of upcoming films on the horizon, but her most recent film is a charming music-comedy called Fisherman’s Friends. 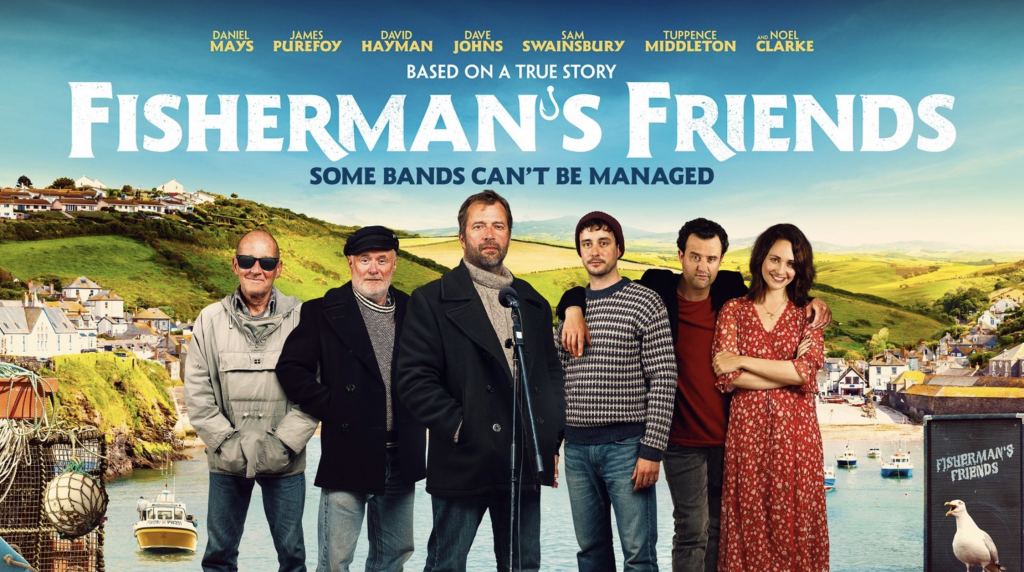 The three of us talk about her origin stories at school, hopping into film and theatre, protesting as a young kid to watch Beetlejuice and more. We also dive into her new film, shooting on location, the food and drinks of small-town England, and some favorite scenes in movies. It was a ton of fun. 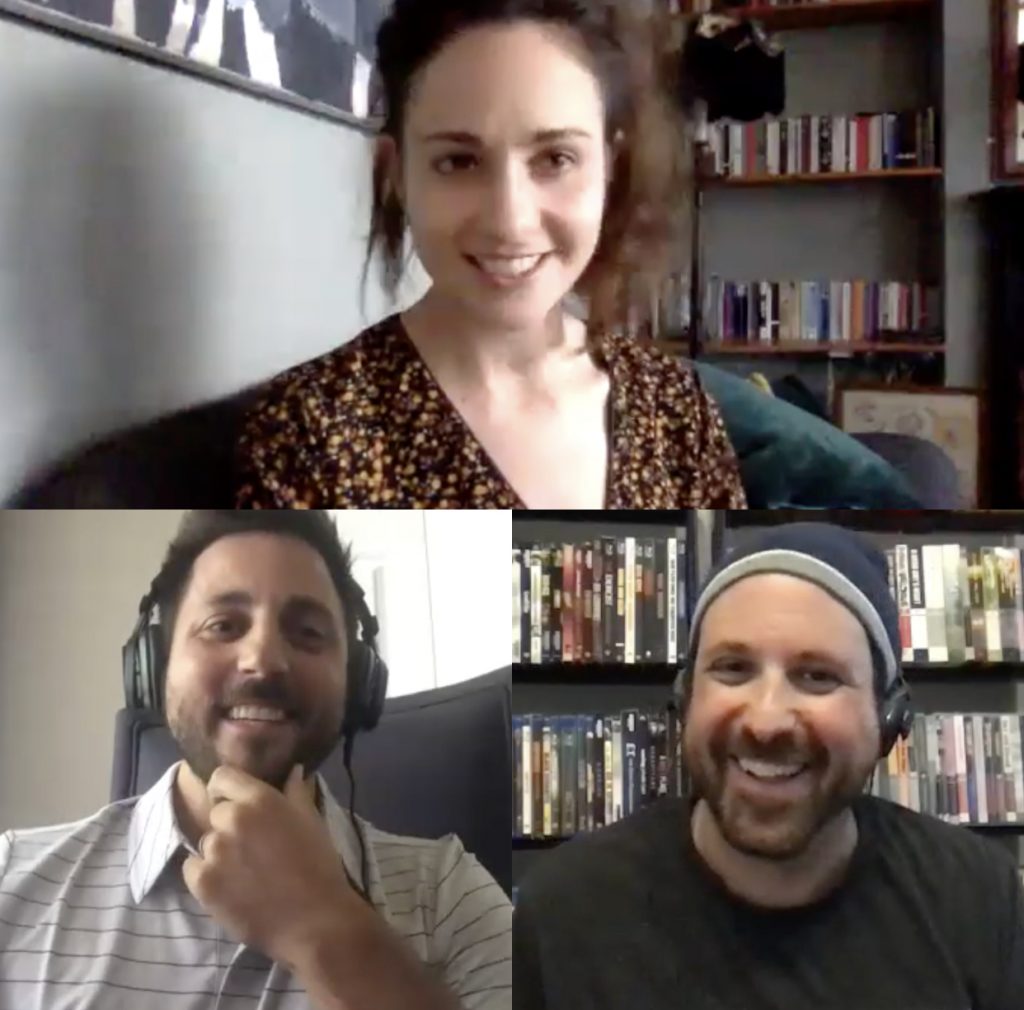