Welcome to the brand new show on the Multi-Media Men Podcast Network called “No B.S. With Susan and Bryan“, a show dedicated to all forms of entertainment. Movies, television shows, music, theatre, and nationwide events will be covered, along with some other wild segments. Hosts Bryan Kluger from Boomstick Comics, High Def Digest, and Screen Rant along with Susan Kamyab of Irving Community Television and This Chix Flix team up for some hilarious discussions on the entertainment industry. This 7th episode is all about Tolerance and Anti-Racism in Film and Television!

In the seventh episode, Susan and Bryan discuss Ryan Gosling becoming a werewolf, John Krasinski’s Good News show being sold for millions, new Bachelor news, the final seasons of Fuller House and 13 Reasons Why, and of course new on the Snyder Cut of Justice League. We also talk about what movie studios and streaming services are supporting #BlackLivesMatter.

Our main segment was all about tolerance, anti-racism, protests, and more in Film and Television. We discuss what elements come together to make the perfect and important message for a film of this caliber and why these motion pictures are so significant and important to watch right now. 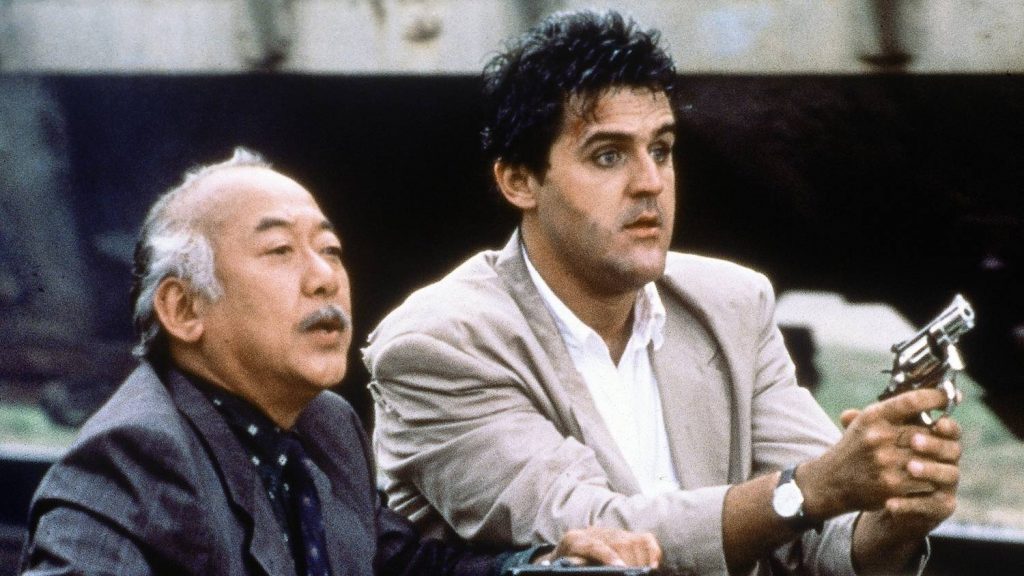