Here is the super spectacular 89th episode of the most fun horror podcast under the MULTI-MEDIA MEN banner called ‘My Bloody Podcast‘, where the show is related to all things HORROR! Here on this new episode, hosts  Bryan Kluger from Boomstick Comics, High Def Digest , Screen Rant, and Preston Barta of Fresh Fiction and the Denton Record-Chronicle talk about everything we love about horror movies, tv shows, and horror-themed music. Hollywood screenplay writer Jeff Howard joins us as we discuss Our Feature Presentation this week – 1996’s ESCAPE FROM L.A.!

In our eighty-eighth episode, we dive into Jeff’s career and how he got his start in Hollywood with Debra Hill and John Carpenter on the production of ESCAPE FROM L.A. and his transition to Disney films and television shows. It’s an entertaining conversation that includes behind the scenes information and hilarious anecdotes from the set of ESCAPE FROM L.A., along with some cool stories on the Disney archives. We also discuss favorite scenes in film, comic books, and animation. 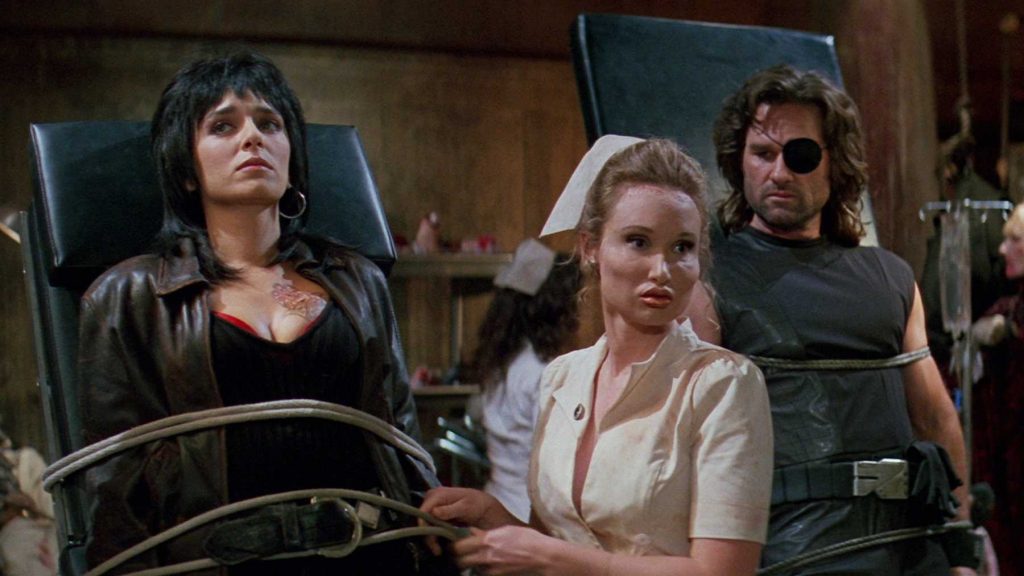 In the show, Jeff talks about meeting Tim Burton, but in fact was The Lion King (1994) director Rob Minkoff. Also, in the Bloo0dy Question segment, Jeff says Phil Hammond would make a great villain in a Snake Plissken sequel, where he meant to say Darrell Hammond from SNL.

“If there was a Snake Plissken sequel, where would he Escape from?” Head over to Reddit to read our listener’s responses.

We also dive into Bloody Tunes and Bloody Recommendations as well.

Our big topic, of course, is the 1996 film ESCAPE FROM L.A. as Jeff, Preston, and Bryan discuss what makes it work and not work. It was so much fun. This episode is guaranteed to thrill you, chill you, and fulfill you.