Here is the new episode of the Interview Series on the MULTI-MEDIA MEN podcast network, where the show is related to all things Movies, Music, and Entertainment! Here on this new episode, hosts  Bryan Kluger from Boomstick Comics, High Def Digest, and Screen Rant, along with good friend Marc Ciafardini from GoSeeTalk joins in on the fun. Our Feature Presentation this episode is a wonderful talk with the incredible actor STEPHEN MCHATTIE!

Stephen is a prolific actor from Canada who started out in the theatre, moved to New York for acting school, and has been in over 200 feature films/television shows since 1970. His most recognized roles were in Pontypool, The Fountain, Watchmen, 300, Orphan Black, The Strain, Beverly Hill Cop 3, and even BASEketball. 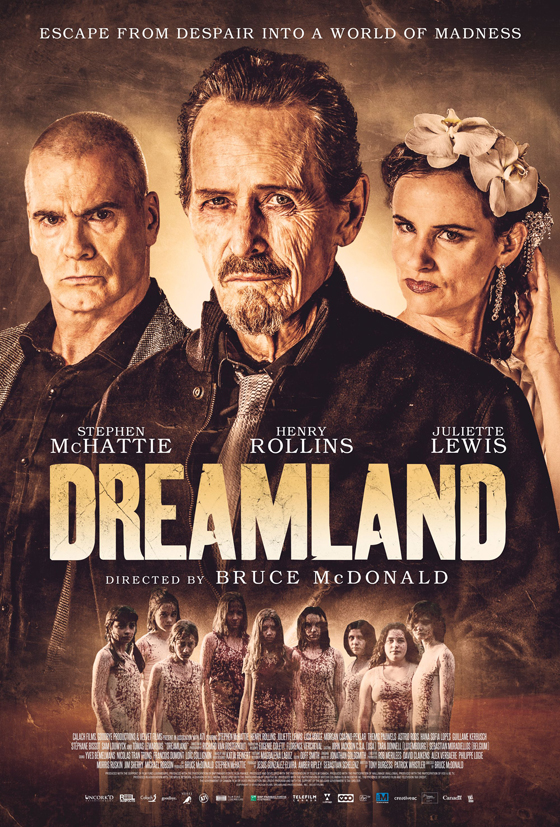 We dive into Stephen’s origins into the cinematic world, growing up in Canada, the first movie he remembered watching with his father, his original artwork, and more. We also discuss some of his films, including the recent DREAMLAND motion picture, where he plays dual roles, pitted against Henry Rollins.