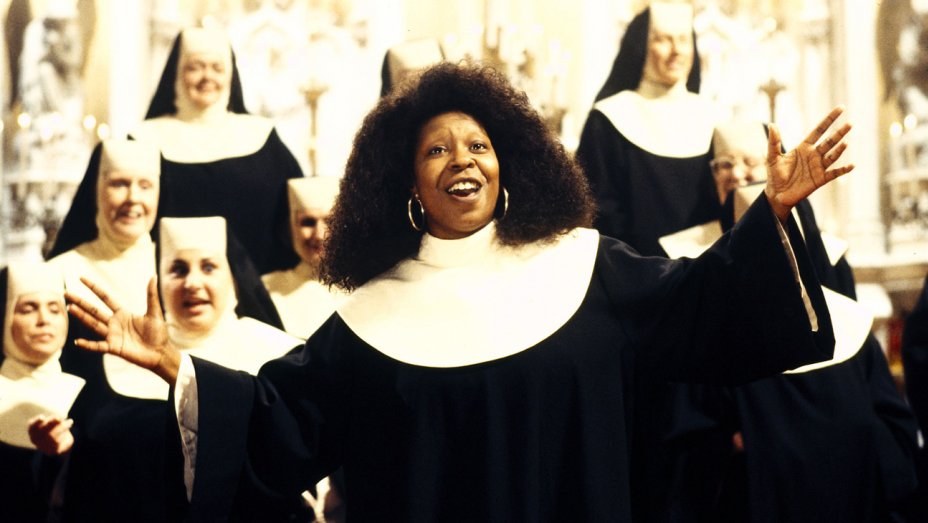 Welcome to the brand new show on the Multi-Media Men Podcast Network called “No B.S. With Susan and Bryan“, a show dedicated to all forms of entertainment. Movies, television shows, music, theatre, and nationwide events will be covered, along with some other wild segments. Hosts Bryan Kluger from Boomstick Comics, High Def Digest, and Screen Rant along with Susan Kamyab of Irving Community Television and This Chix Flix team up for some hilarious discussions on the entertainment industry. This 6th episode is all about The Happiest Moments in TV and Film!

In the sixth episode, Susan and Bryan discuss Fred Willard and Lynn Shelton’s careers, the Listen To Your Heart finale, an update on Mary-Kate Olsen’s marriage, Summer Movies to look out for, and the state of cineplexes.

Our main segment was all about Happy Moments in Film and Television. We discuss what elements come together to make the perfect sad scene and if it can bee too cheesy or on-the-nose. We also list out some of the happiest sequences in film and television that still conjure up those big smiles and laughter.