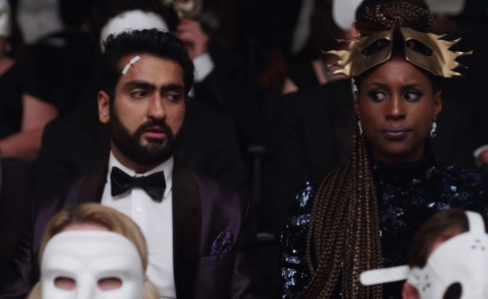 “The Lovebirds is a great addition to the romantic comedy genre.”

Showalter continues to showcase his nuanced storytelling and direction with this lively romantic-comedy adventure with a heavy dose of violence and taboo kinks that mixes each genre very well. With his previous directed films; The Baxter, Hello My Name Is Doris, and the recent comedy hit The Big Sick, Showalter dives deeper into the romantic comedy arena with an added action beat that is exciting as it is humorous. Showalter leaves most of his Stella and Wet Hot American Summer roots at the door with some of the sillier physical comedic sequences here and instead opts for a bigger realistic approach, which is much welcomed. 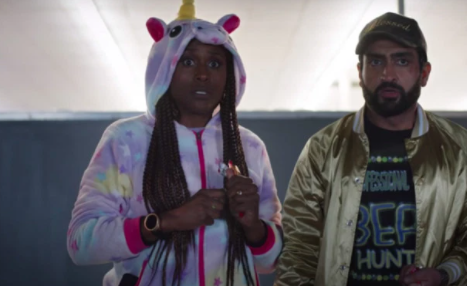 The Lovebirds introduces Jabril and Leilani as they fall completely head over heels for each other, but a quick cut to four years later shows the passionate couple bickering, fighting, and hating one another over the most trivial things. One could smell their break up from a mile away. To make matters worse, the duo is scheduled to attend their friend’s dinner party that night, but on the way there, they are hijacked by a police officer who then chases down a bicycler and proceeds to run him over repeatedly. The cop exits the vehicle and leaves Jabril and Leilani at the scene. As the police sirens come closer, The Lovebirds flee the scene for obvious reasons that lead them to play detective to find out what really is going on. This places the fragile couple into tight locations where they are forced to work together in order to survive, while at the same time, rediscovering their love and passion for each other.

As thrilling as The Lovebirds is, this film isn’t anything original in the form of its story or plot. It’s all been done many times before where a couple is thrown through the chaotic ringer for a night. What makes this movie special are the performances by Kumail Nanjiani and Issa Rae. Even though Kumail is basically playing the same character here as he’s done in his previous outings, his charm and comedic timing are still top-notch and funny as hell. Issa adds to the humourous elements with her pitch-perfect dialogue and delivery that never seems forced, but rather natural and pragmatic, which is all the funnier given each violent situation. 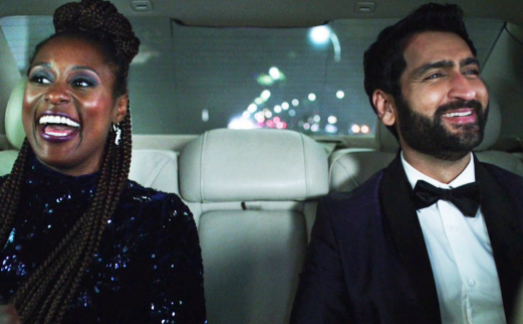 Another highlight that Showalter pulls off in a fantastic way is the segways from the relationship dialogue of the two lovers that coincides with the many action scenes in the film, which is elevated by the musical choices in the movie. It’s a perfect storm of ingredients that make this otherwise “been-there-done-that” rom-com into something more impressive and entertaining.

The Lovebirds is a great addition to the romantic comedy genre and is another box Showalter can check off under his success column in the filmmaking world. Showalter has something to say about love and life and he’s one of the stronger voices in cinema on the subject as he brings a light-hearted laugh to it all.

WATCH IT ON NETFLIX HERE!