DEAD TO ME SEASON 2 – Netflix Review! 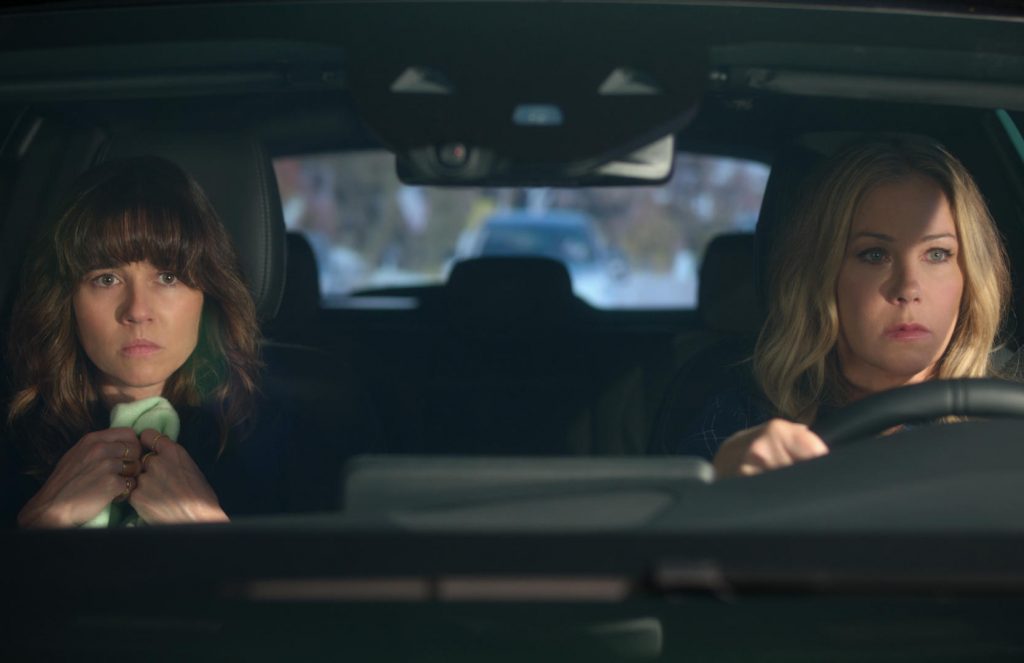 “Dead To Me Season 2 is a tight and entertaining season that promises even more drama and thrills in the future.”

At the turn of the century, a little tv show called Desperate Housewives changed the television landscape forever as it followed several gorgeous, successful, witty women who were involved in criminal activities. That show became a cultural phenomenon that spawned tons of primetime shows after it including Big Little Lies on HBO. Netflix struck gold with its own brand in that female-led comedy-drama in Dead to Me, starring Christina Applegate and Linda Cardellini as two new friends who get caught in a very sticky situation.

Show creator Liz Feldman told the story of these two women Jen (Applegate) and Judy (Cardellini) who met in a therapy session and end up killing each other’s husbands while trying to avoid the authorities in the first season. Living their wealthy lives, becoming friends, and helping each other out, this comedy-thriller is a little more than meets the eye, especially in season two. 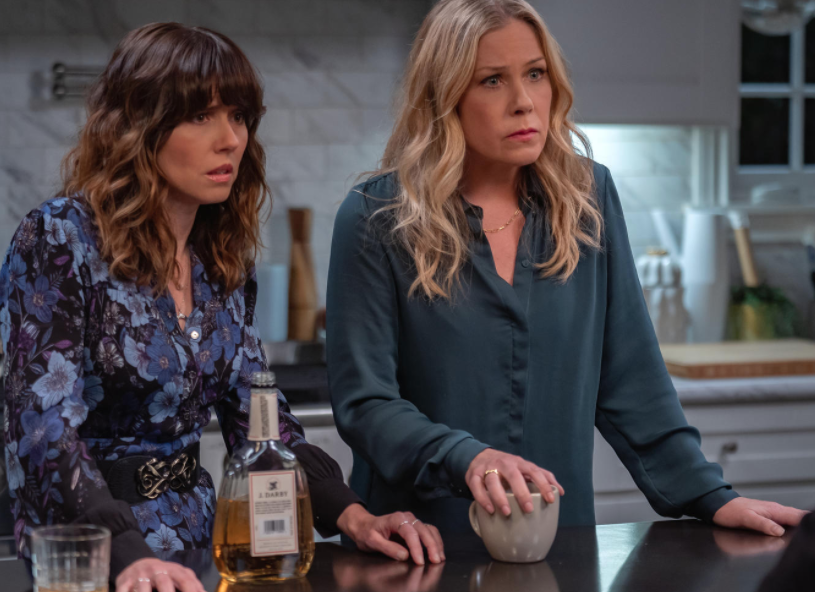 At the end of season one, a murder takes place, which leads directly into season two where the two women try and figure out what to do with the body. For the time being, it’s in the full-size freezer in the garage, where Jenn tries to keep her kids away from it, let alone the police detectives who are trying to solve the case. These 10 half-hour episodes of season two keep the thrills high and the comedy at a steady pace while developing the relationships between the two women and their family.

The filmmakers go after the grief and denial of death, as well as the difficulties of motherhood to a teenager and younger kids, while still trying to remain calm in the high-stress job of luxury realty. Cardellini and Applegate turn in excellent performances that add to their complex characters with a full range of emotions from extreme anger to deep sadness, all the way to mutual love and nurturing a stranger. Each episode builds the tension that came before it with cliffhangers. 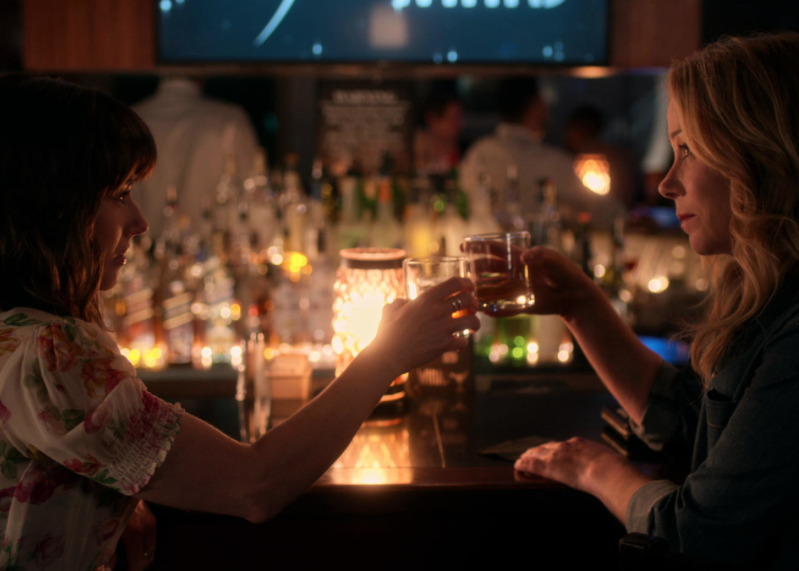 While some of the dialogue seems far-fetched and cheesy along with a few situations that come across as over-the-top and unrealistic, this incredible duo of actresses make it all believable and extremely fun to watch. Dead To Me Season 2 is a tight and entertaining season that promises even more drama and thrills in the future.

WATCH DEAD TO ME SEASON 2 ON NETFLIX HERE