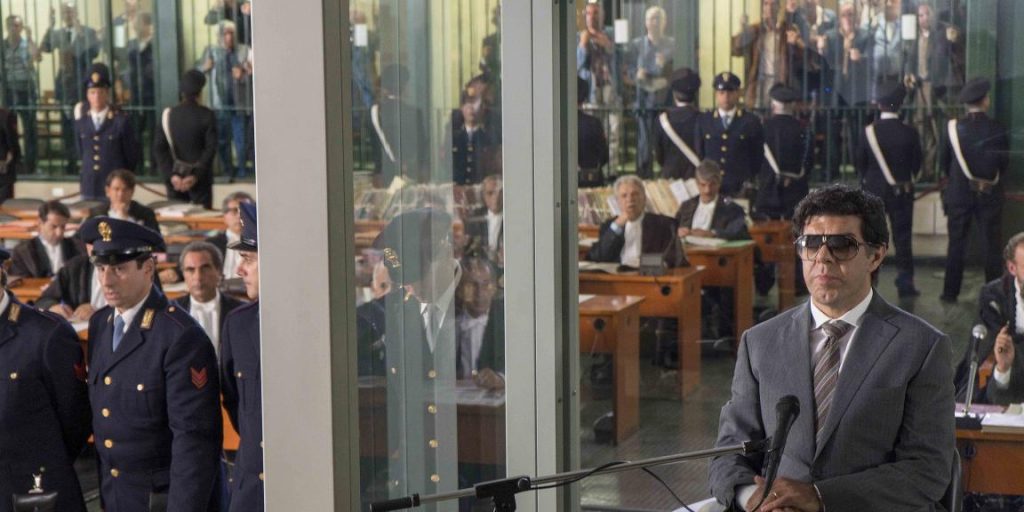 “The Traitor is a great addition to the gangster genre.”

There’s a treasure trove of gangster-themed movies and television shows out there at the moment, from the Oscar-nominated film The Irishman by Martin Scorsese to Peaky Blinders on Netflix with dozens of mafia documentaries in between to fill in the gaps. Marco Bellocchio’s The Traitor fits in nicely into this genre and can even stand on its own with its unique way of storytelling that centers on the real-life criminals who were finally put in prison after one of the mob bosses informed the authorities about his rival’s business.

What’s different about this film is that there isn’t Joe Pesci shooting random people and shouting obscenities every two minutes and there’s no bloody horse head to find under the sheets here. Instead, this dives deep into the Sicilian mob who went into the drug trade at the end of the century where a vital mob boss ended up testifying in court against a good number of his colleagues and rivals, concluding the decades-long reign of terror and violence in locations such as Sicily, Rome, Brazil, and even the United States.

The Traitor stars out with a party between two Sicilian mob families who don’t exactly get along – the Palermo and Corleone crews. Head of the Palermo family is Tommaso Buscetta, who would rather live a life of luxury and peace, instead of killing anyone who gets in his way. Because of this, he takes most of his family to another country, but when he leaves, a war breaks out and 150 people end up dead, including some people close to him. Eventually, Buscetta is arrested at home where he makes a deal with law enforcement that allows him immunity in return for a testimony to bring others to justice in front of the famous judge Falcone. 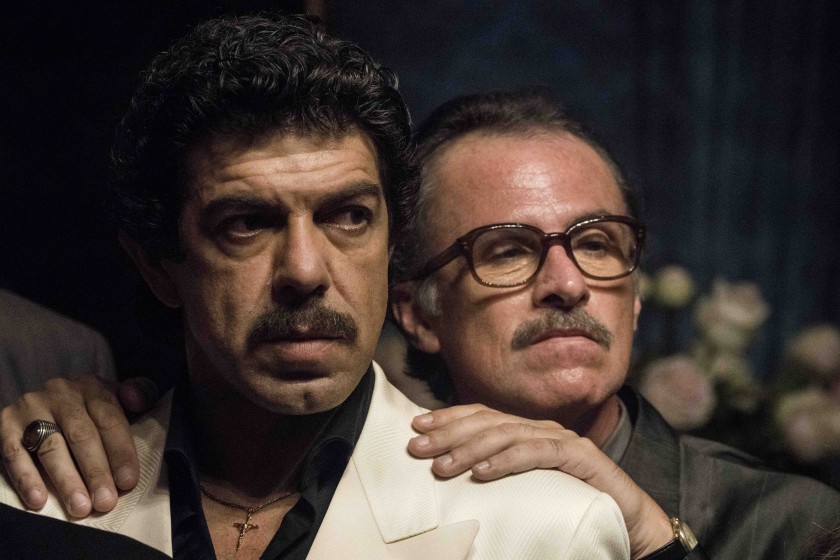 Most of the film takes place inside a large courtroom, where the symbolism is thick as the stage is set perfectly on screen. The witness sits directly in front of the bench of judges with the criminals stand and yell behind bars at the witness, along with every media outlet capturing every moment with their reels and flashes. It’s quite a sight to see and runs rampant with suspense. As the film goes on in years, Tommaso has to learn to live in fear in the witness protection program as one of his rivals might have hired someone to kill him and his whole family.

The Traitor is a slow burn of a film without the usual brutal violence that often comes with this genre. It’s a distinctive look at how these supposed men of honor are anything but honorable and chronicles the life of Tomasso as he sacrificed everything to stay out of prison. All of these elements come together from the excellent performance by Pierfrancesco Favino (Buscetta) who holds everything in the palm of his hands with this charm, sternness, and accountability. It’s a one-of-a-kind performance.