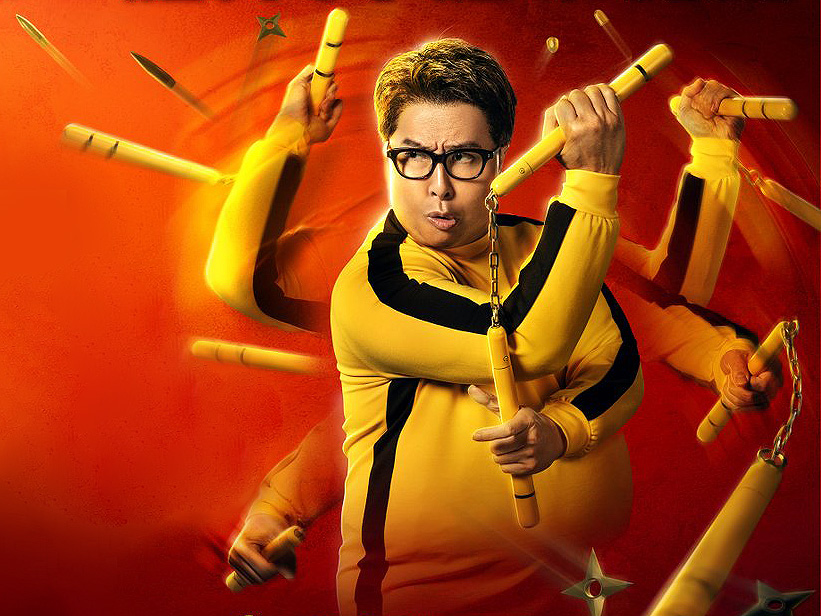 “Enter the Fat Dragon is a jolly-good movie .”

The Ip Man himself (Donnie Yen) has retired from the serious business of the strong, silent type of honor and tradition and has fully embraced a fun vacation in his new film Enter the Fat Dragon, based off Sammo Hung Kam-bo’s unforgotten 1978 film about an obese Bruce Lee fan. Nothing is subtle here with its charm, comedy, and over-the-top violent action sequences that guarantees to hand-deliver a wonderful time in 30 minutes or less.

The film centers on Hong Kong police detective Fallon Zhu (Yen), who believes in the job always comes first, even before his scorned television actress fiancee Chloe. Fallon believes that everyone should be safe and that chaotic order should be restored on the streets, no matter what the cost, much to the chagrin of his bosses. After Fallon tears up the city, trying to capture a couple of bank robbers, when he’s supposed to be taking wedding photos, he is demoted to the evidence room and his fiancee calls it quits. 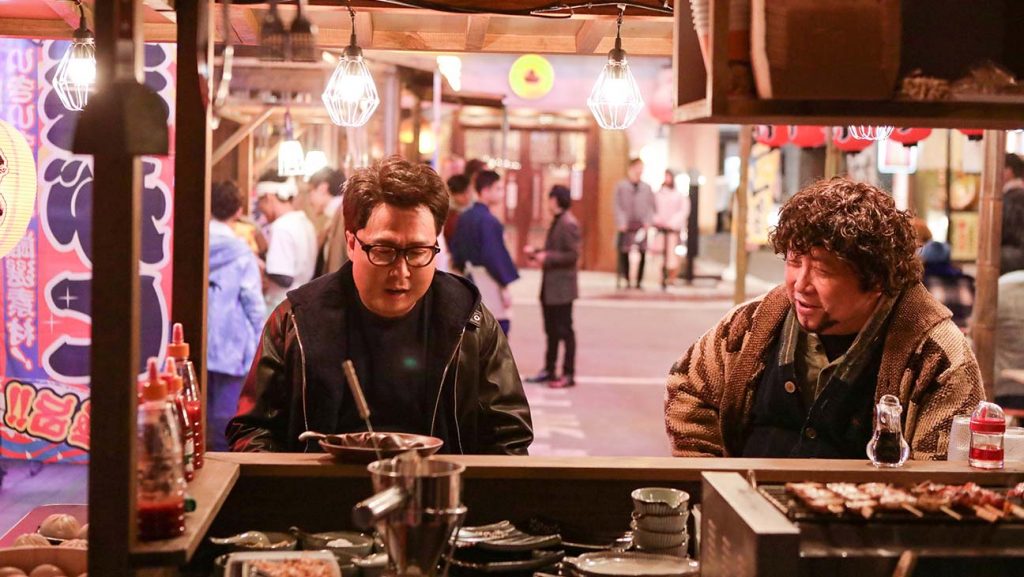 Six months have passed and the once chiseled and physically fit Fallon is now a fat slob of a man, who has been doing nothing but eating and snacking on anything he can get his hands on. Desperate to get back in the good graces of his colleagues, Fallon’s former partner sends him out on a mission to transport a Japanese fugitive, where he has the help of someone named Thor (no relation) and a few other whacky personalities.

It’s a hilarious story mixed with some current political and social issues that have been hammering Hong Kong as of recently. Donnie Yen is in rare form here as he’s now the loud and witty lead that conjures up many belly-aching laughs with both his physical appearance and his line delivery. The action is also top-notch that mixes real-life brutal action sequences with a guy in a fat suit who can seemingly still hang with the power and quickness of Bruce Lee and is highly entertaining. Not only that, but the constant bickering and insults that are flown between the actors are indeed funny as well, mixing all of these comedy-action elements into one big delicious melting pot. 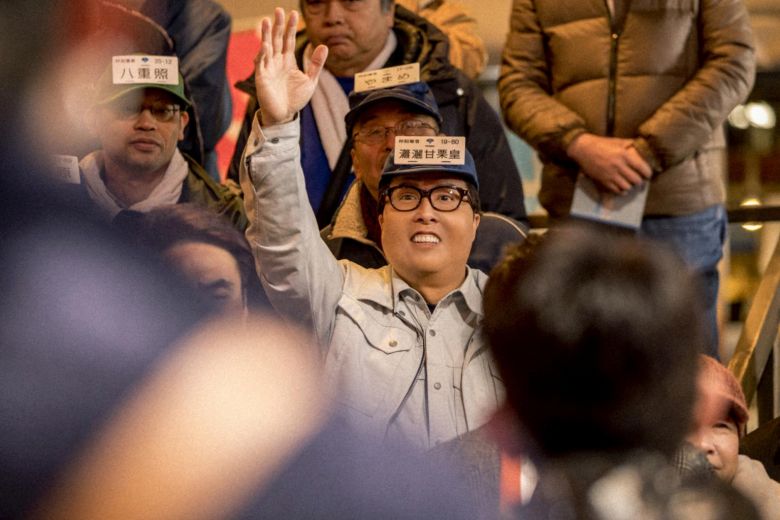 Enter the Fat Dragon is a jolly-good movie that showcases some excellent fight choreography, a fast-paced story, and some downright hilarious dialogue that has a ton of gut-busting laughs with Donnie Yen having the time of his life.