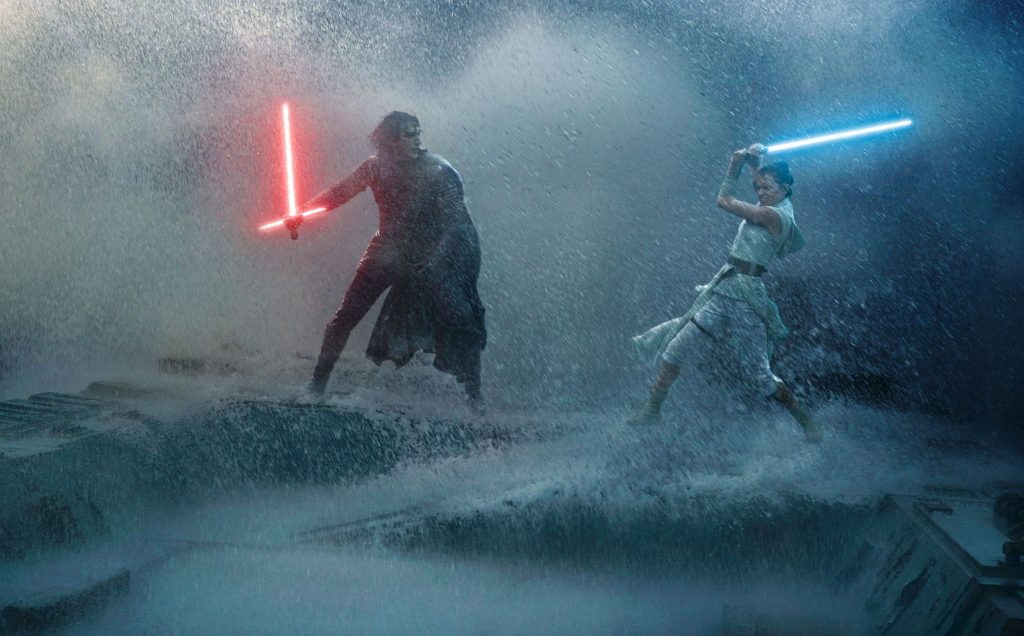 “Star Wars Episode IX: The Rise of Skywalker is a grande closing of one of the best stories to ever be told, plus it’s wonderful to spend one last time with our film friends.”

Rey, Finn, Poe, BB-8, and more set out to finally defeat Kylo Ren and the New Order in the culminating finale of the world’s most favorite film franchise with Star Wars Episode IX: The Rise of Skywalker. This ninth film concludes the Skywalker story while still managing to keep a hint of hope open for more tales in space. J.J. Abrams is back in the director’s chair from The Force Awakens and delivers an energetic and emotional end with both new characters and old ones we haven’t seen in quite some time. It’s a fitting and graceful finish that feels satisfying as a whole for something that’s been obsessed over for around 42 years.

J.J. Abrams is one of the better storytellers of our cinematic generation with projects like Alias and LOST under his belt. Some years ago, he brought Star Trek back to the mainstream, which added new layers of affection and storytelling to a once-beloved franchise. It was only fitting for Hollywood to entrust him the Star Wars franchise shortly after, which is where The Force Awakens came in. After George Lucas‘ prequel trilogy served as the main source of hatred for the better part of two decades with fans, Disney and J.J. Abrams brought in our favorite characters back to the franchise to complete the Skywalker narrative. It was mostly surface material, but it was a great welcome back scenario to see the likes of Han Solo, Princess Leia, and Luke Skywalker again. There was nothing more really than the nostalgic factor that came with The Force Awakens. I enjoyed it for the thrills and reunions, but other than that, it wasn’t deep in its nature or emotion with the exception of a scene or two.

Then the brilliant filmmaker Rian Johnson (Knives Out, Brick, Looper) took the reigns with The Last Jedi, which was a different kind of Star Wars film, but still had the necessary action sequences, creatures, and furthered the story in a very meaningful Star Wars kind of way. Johnson increased the mythology and lore of the Jedi and using the force in a smart way as we’ve never seen before. It had emotion and trust in the story and its characters that seemed to be in line with the original trilogy. That’s not how The Rise of Skywalker conducts itself though. 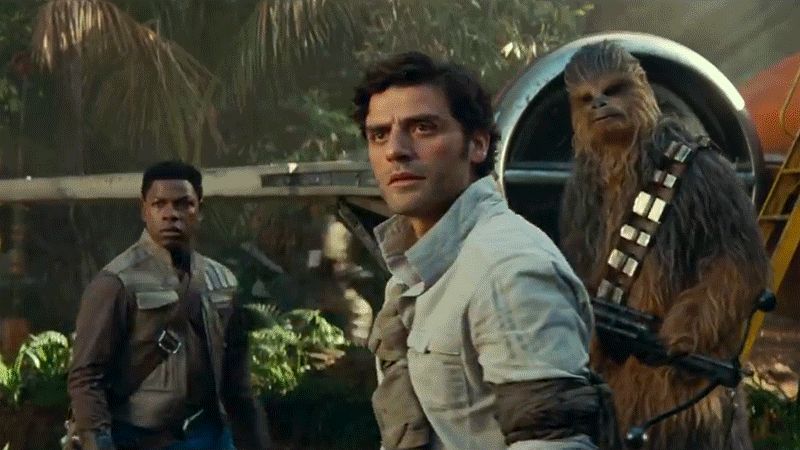 J.J. Abrams and Rian Johnson are very different filmmakers and The Rise of Skywalker seems to be more about the surface material and less about its feelings and confidence in this universe. Instead, J.J. Abrams services the fans for better or worse throughout its 2.5 hour run time. That’s not to say it’s bad, because it certainly isn’t. There’s a lot to love about this Skywalker completion. There are a few tearful scenes, some surprises, and some intense action sequences, along with some character resolutions that are fulfilling. It just seems like the first segment of the film doesn’t settle into its main goal until about mid-way through. After that though, it’s an exception Star Wars film that pulls at all the right strings and emotions. Questions will be answered, characters will be introduced to the Star Wars universe, and new ways of the force will be revealed. It’s all extremely exciting. 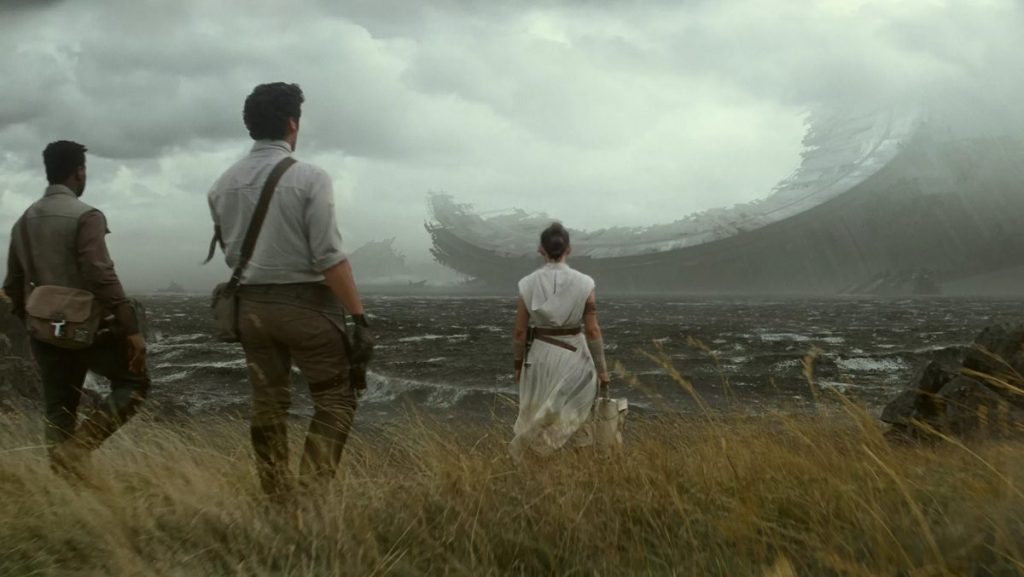 Regardless of some ridiculous fan service, poorly timed climactic delivery, and the absence of some major missed opportunities, The Rise of Skywalker is still a winning film on multiple levels. Performances are good with Adam Driver being the standout among everyone. Driver gave such a nuanced performance in his body language and vocal delivery where you never know when he was going to strike. And of course, John Williams‘ iconic score is front and center along with some new themes that are as memorable as ever. Star Wars Episode IX: The Rise of Skywalker is a grande closing of one of the best stories to ever be told, plus it’s wonderful to spend one last time with our film friends.