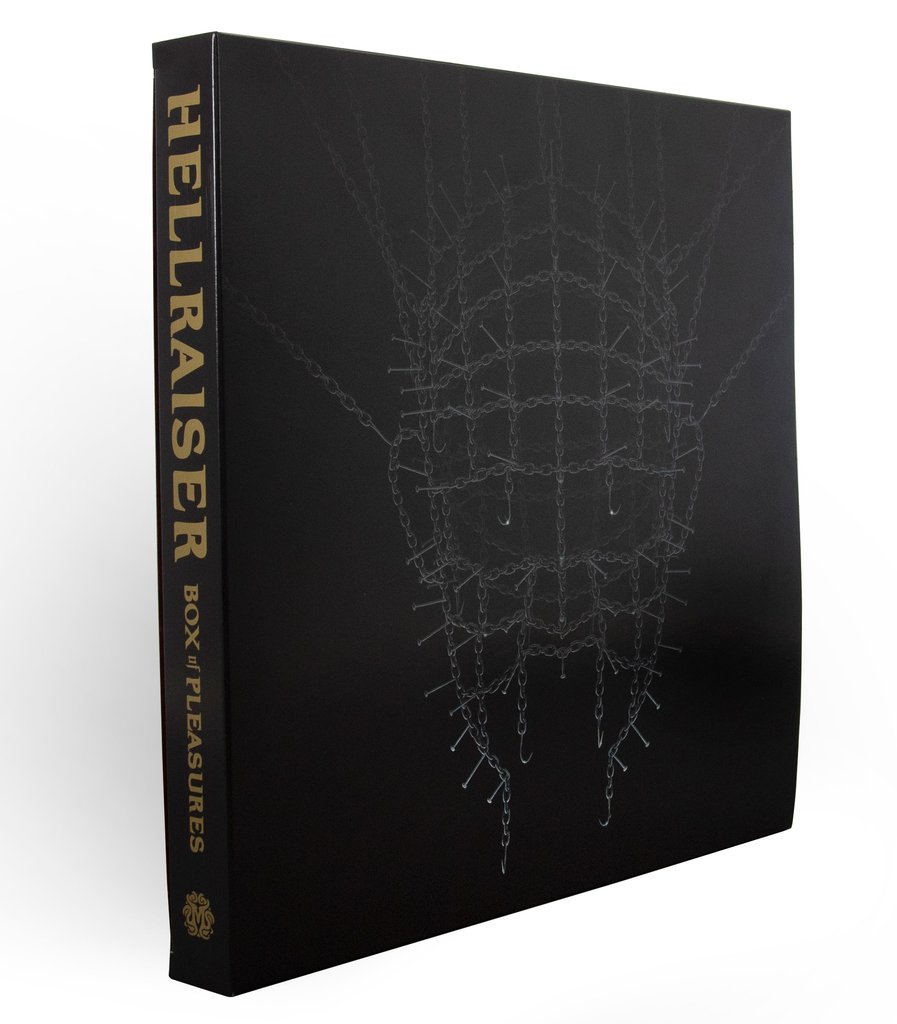 There is super cool, new vinyl box set from Mondo and it has all to do with ‘Hellraiser‘. It’s called the Box of Pleasures and it contains the scores for the first three Hellraiser films. There is new artwork on each album from Matt Ryan Tobin, liner notes, including a letter from Clive Barker, and an all-new hard-cover slipcase that you can store all three albums in. It’s quite fancy. There is even a gold embossed spine. Mondo has spared no expense with this fantastic seet.

Death Waltz Recording Company are proud to bring you a classic horror soundtrack fresh from the depths of hell – Clive Barker’s HELLRAISER with music by celebrated genre composer Christopher Young (THE FLY 2, SPIDER-MAN 3, DEF-CON 4). You know how the story goes; you pick up a strange puzzle box, try and solve it, and get pulled into hell where you’re subjected to infinite torture by a guy with pins in his head. Bad day, bad day. But HELLRAISER is a gothic horror masterpiece celebrating the transcendence of pleasure into pain and the question of what can come after death. One thing’s for sure: there will be blood. And rats nailed to the wall. 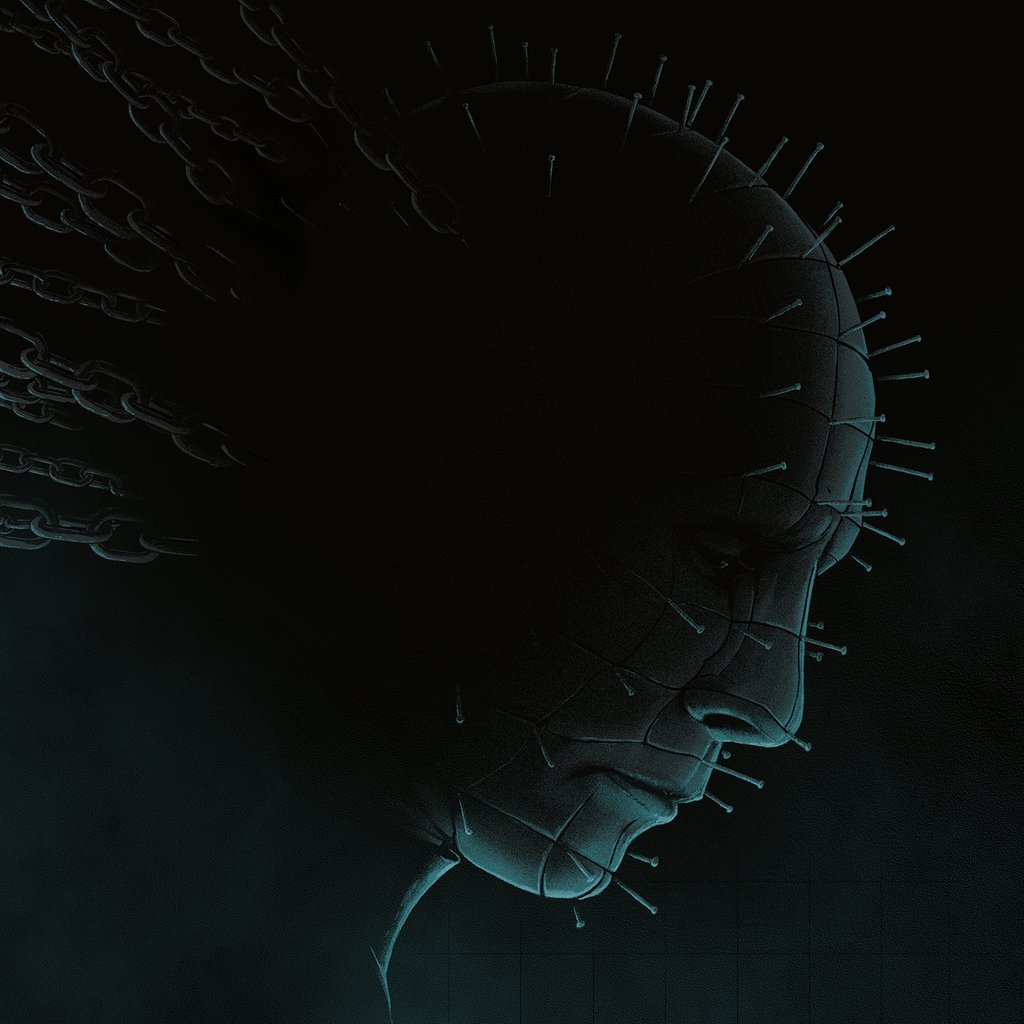 Young’s main theme mirrors the Lament Configuration, the Rubik’s cube of the damned that is the centre of all this bloody mayhem, underlining the seductive nature with violins before opening up with the full orchestra to foretell the true nightmare contained within. The score features industrial elements reminiscent of the band Coil (who were originally due to score the film) intertwined with the sensual gothic overtones illustrating the next level of gratification the box offers, and it explodes in the final act as Pinhead and Co. come for their student of deviancy.  Composer Christopher Young wen’t back to the original reels for this anniversary remaster celebrating 30 years of the coenobites and the twisted mind of Clive barker.  – Charlie Brigden (THE SOUND OF FEAR Podcast) 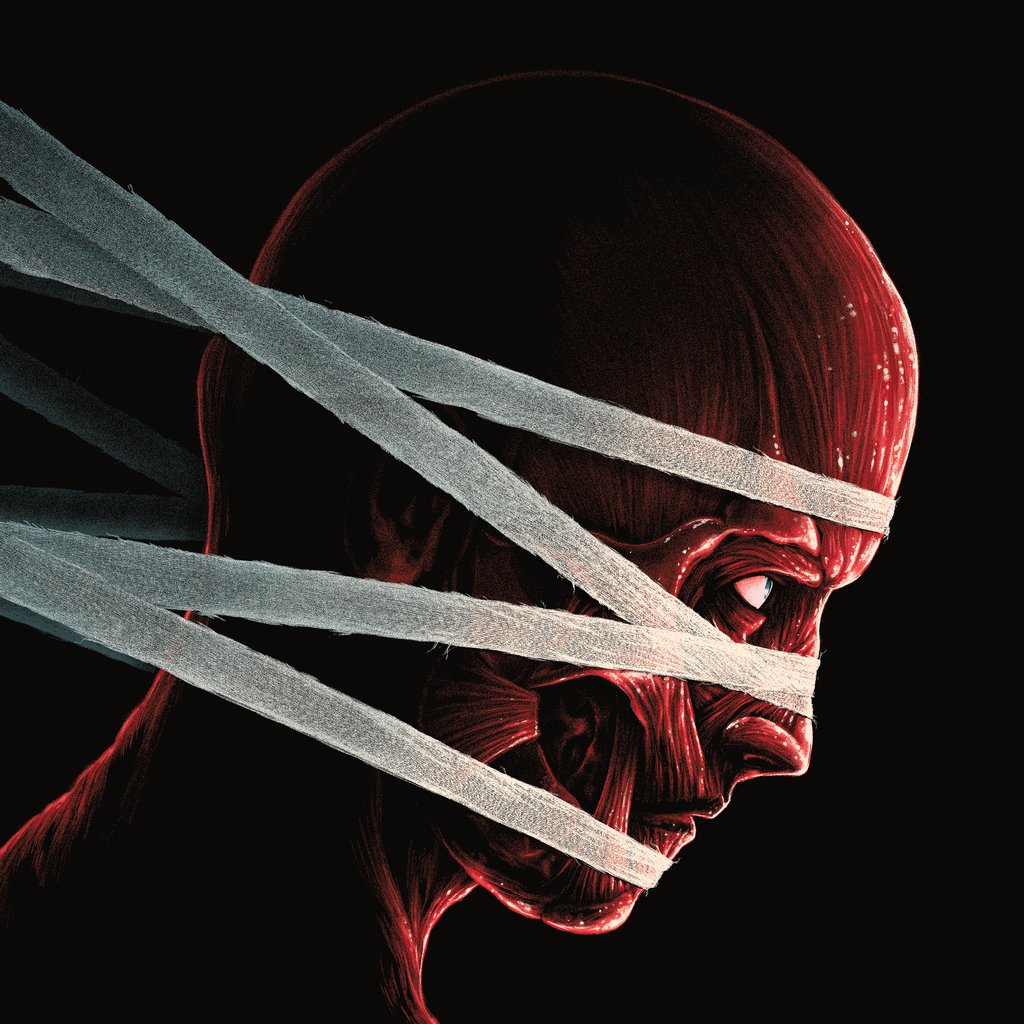 Christopher Young returns to score the sequel to Hellraiser with arguably his most terrifying score to date. HELLBOUND is absolutely terrifying, fusing a large orchestra, a choir, and electronics. Young manages to expand on the original score to deliver something much larger in scope and harkening back to the golden age of horror scores. A master of his craft, his work here is incredible with many layers to unravel, which reward on multiple listens. 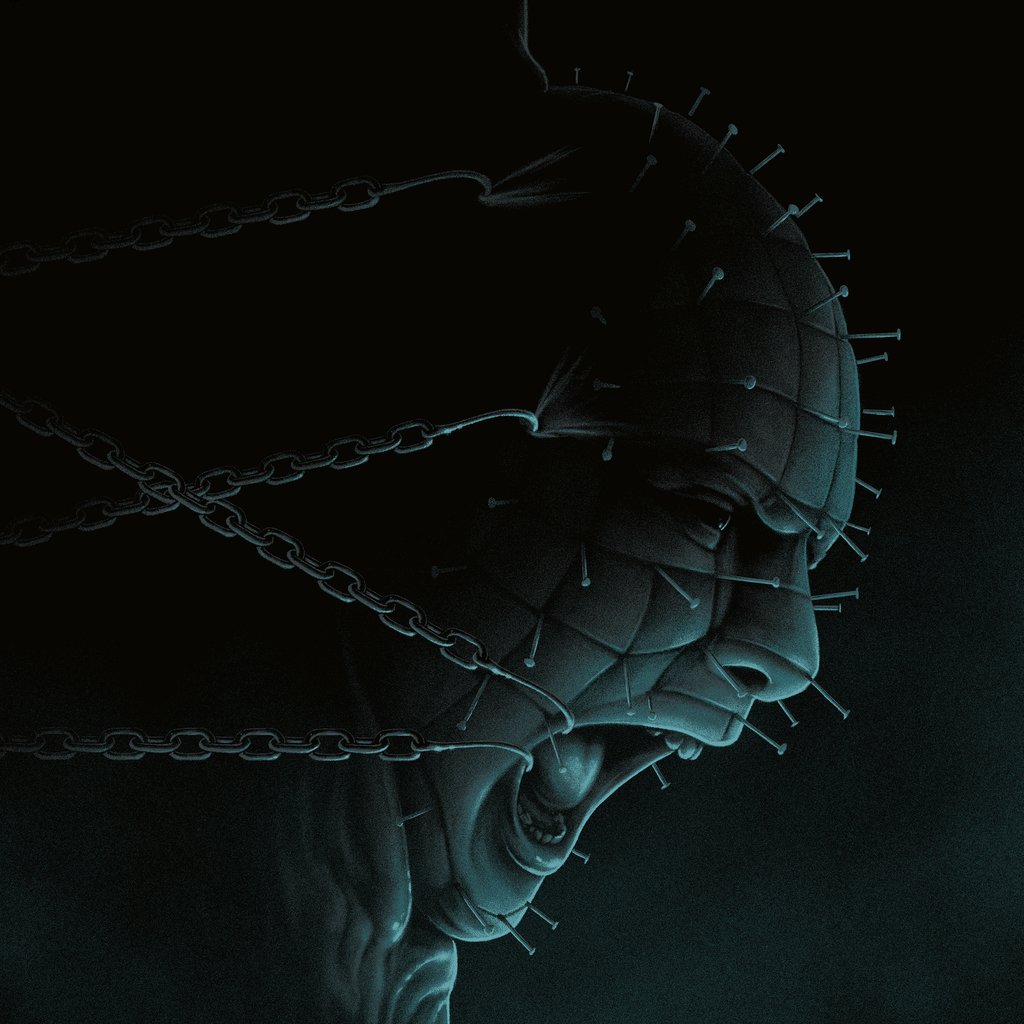 For the third Hellraiser film, Randy Miller replaced Christopher Young for music duties, expanding on the already established themes of both Hellraiser & Hellbound. His score is dark, sombre and laden with doomy atmospheres. An excellent score to round out the original Hellraiser trilogy.