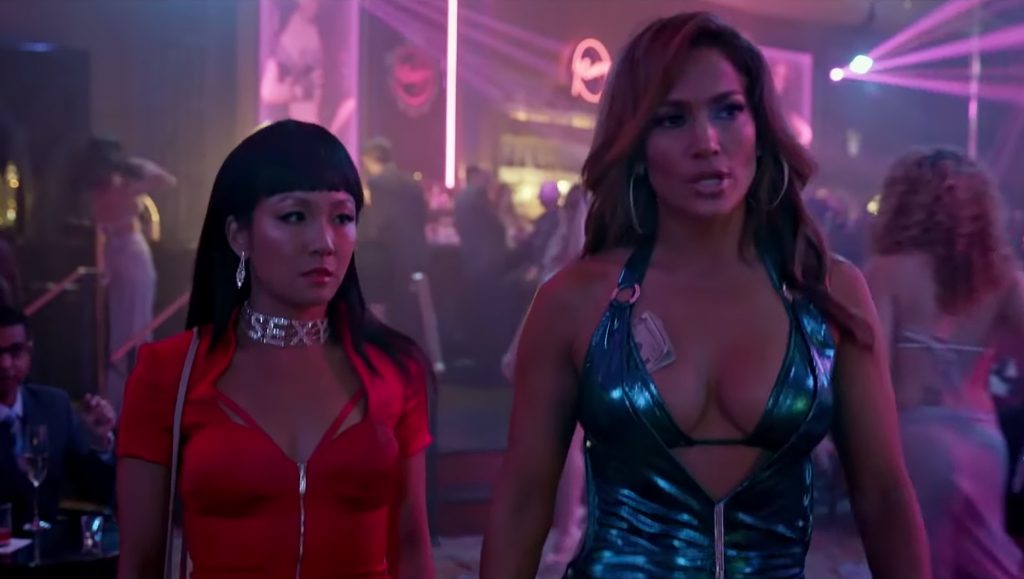 “The glitz and glamour may dazzle some, but in the end, ‘Hustlers’ fails to show us the dirty penalties of these gender-flipped gangsters. “

The 2008 financial crisis has inspired several film adaptations in the past decade (The Wolf of Wall Street, The Big Short) but whereas they focused almost entirely on the wealthy creators of the crash, ‘Hustlers’ tells a different side of the story: one of their wounded. Angered by their fallen careers and the get-out-of-jail-free card handed to their Wall Street clients, former strip club employees take note from Robin Hood and join forces to vengefully empty their pockets. The glitz and glamour may dazzle some, but in the end, ‘Hustlers’ fails to show us the dirty penalties of these gender-flipped gangsters.

Suited up in her best mink coat, Ramona (Jennifer Lopez) does give a resilient performance as the ring-leader of the club and criminal enterprise. Her dedication to the part translates on the screen while she struts in stilettos and spins circles around her younger contemporaries. If anything, all of those years as an entertainer prepared her for this role –– and the buzz surrounding her is a reminder that she can act.

Those seeking an eclectic cast will be pleased by the body-positive imagery propped up by Director Lorene Scafaria. Modern meets vintage with fun cameos from Cardi B and Lizzo as they sprinkle humor and showcase their moves alongside Jenny from the block. The diversity doesn’t stop with the actors themselves; the stylish soundtrack also complements the lush settings and lifestyles of the hustling women. The scorecard would have the highest of marks if films could be critiqued on music alone. 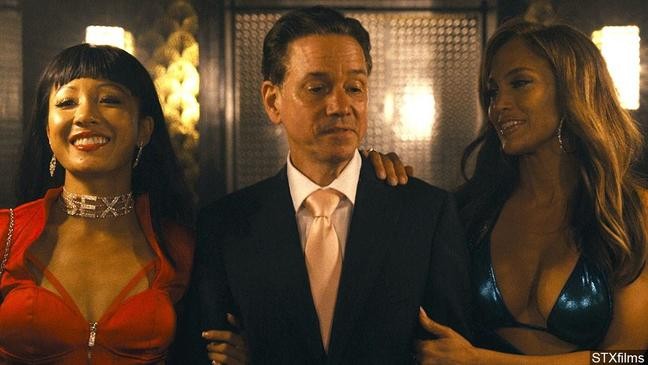 But even with the emanating empowerment of sisterhood and chemistry between Destiny (Constance Wu) and Lopez, there’s an underlying lack of deep story development in ‘Hustlers’. The film never really dips past the surface of their bad decisions. With an ‘R’ rating one would almost expect some grittiness and grime with its crime. The pressures and arguments feel shallow and there’s a disappointing absence of mature examination into the thoughts and internal struggles of what these women were feeling during their swindling acts. The comedy surrounding these situations should have been balanced with more black.

Yes, there’s a successful attempt to humanize the stigma attached to the objectified night dancers in ‘Hustlers’ and show that women can be tough criminals too, but a “Goodfellas with gals” it is not. The movie never highlights the costs of admission or the ruthless reality of being in a mob. The entertainment factor is there, but that craving for an intelligent true-crime drama? Look elsewhere.