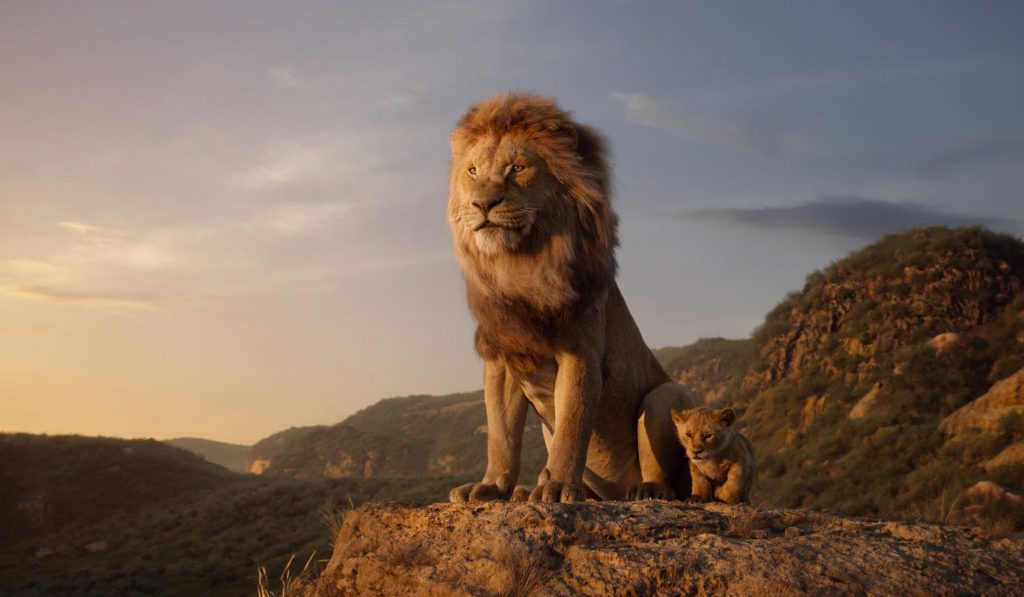 “The Lion King is a soulless remake of the original.”

The Lion King is a soulless remake of the original that is beautiful to look at but (mostly) lacks any charm of the animated classic. In order to even properly discuss this movie one has to acknowledge that all of these Disney remakes are completely unnecessary cash grabs by Disney. I don’t care about that aspect to be honest. They are a business, and businesses need to make money. However, you can’t have a conversation about the substance of the movie if all you do is say how these “live action” remakes are pointless the whole time so I wanted to get that out of the way up front.

The Lion King is almost a shot for shot remake of the original animated version. There are slight variations of scenes but ultimately 85% of the movie and 100% of the major plot points are recreated in this version. They are incredible to look at. Just give this movie the special effects Oscar already because nothing is going to come close. Its astonishing how beautifully rendered every single thing you are looking at is. I could watch the opening sequence of ‘Circle of Life’ several times in a row and not be bored. There is also a longer scene of Simba’s hair making its way back to Rafiki which was like watching Planet Earth. Its tough to this movie justice when describing the visuals. They’re amazing. 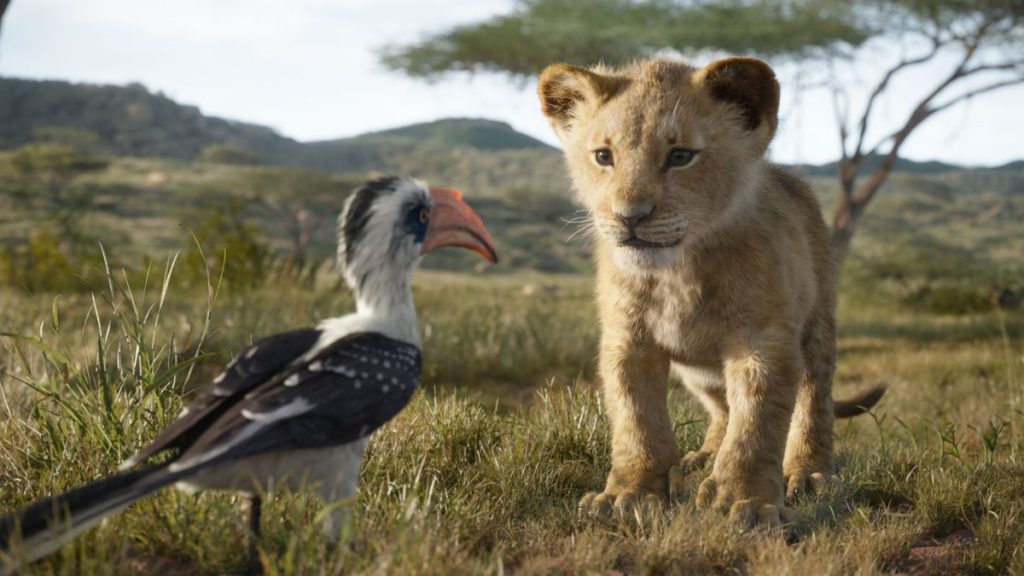 Now that being said the movie feels hollow almost everywhere else because these life like animals can’t emote. The opening ‘Circle of Life’ has no singing characters and its great. ‘Can You Feel the Love Tonight’ is magical because they are (just like the animated one) not singing it to each other but its kind of a music video. The rest of the songs? Yikes! ‘Be Prepared’ is reduced to a poetry slam. ‘I Just Can’t Wait To Be King’ is stripped of all the magic and playfulness of the animated version because real lions can’t smile or stick their tongues out. ‘Hakuna Matata’ is passable but that is mostly due to Seth Rogen and Billy Eichner who are great as Pumba and Timon. It seems obvious but its really hard to have a good musical if your singers can’t show any real emotions.

So the movie has to get by on the power of the voice performances and even those seemed lacking. Chiwetel Ejiofor as Scar was very, very strong. His voice carried a weight and purpose and other than his terrible ‘Be Prepared’ rendition his voice work was great. It goes without saying that Timon and Pumba stole this movie. The combo of Rogen and Eichner was almost too good to be true, their banter and jokes really gave a dead movie a breath of life. The rest of the cast was really subpar. Donald Glover’s Simba didn’t fit. Beyoncé as Nala was just there to pick up her Best Original Song nomination. John Oliver as Zazu was a delight early in the film because he had some personality but it faded as the runtime went on. If your character can’t show any emotions or expressions then your voice work has to carry the part and only Scar, Timon, & Pumba did that.

The movie felt like a chore for a good portion of the runtime and slowly but surely you could feel the audience just want Simba to head to Pride Rock and end this battle and the movie. I saw this with my wife and the most damning thing we said in the car on the way home was that neither of us plan to bring our kids because we think they’ll be bored to tears. Not exactly what Disney or parents are looking for with a PG blockbuster in the dead of the summer. Oh well… we are 6 months from Mulan and more than a year from The Little Mermaid. So I’ll have a new one to complain about in 2020 and 2021.

On a side note. That trailer for CATS is terrifying and no children should have to watch that before a Disney movie.