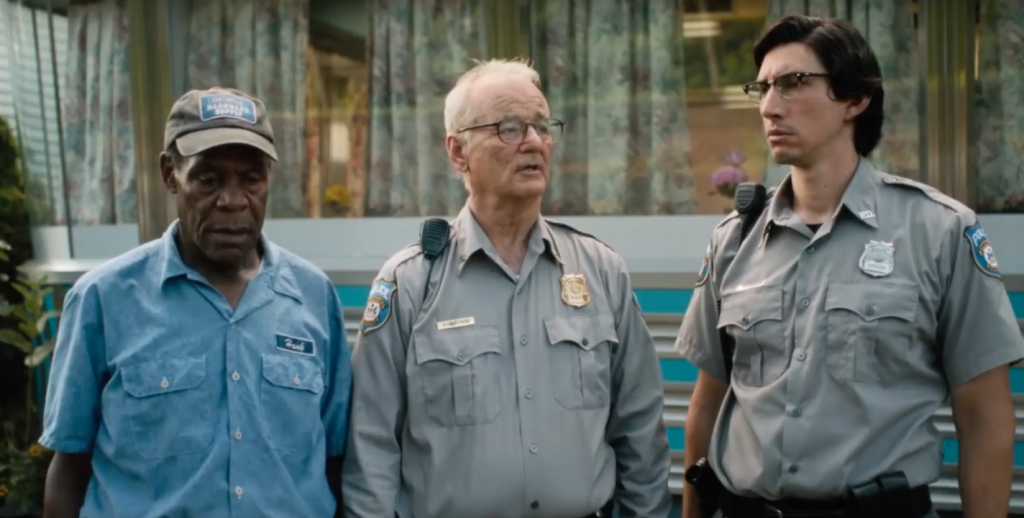 “The Dead Don’t Die is my favorite zombie film of the year.”

Just when you thought the zombie genre was indeed dead, Jim Jarmusch (Dead Man, Only Lovers Left Alive, Coffee and Cigarettes), re-ignites the stale genre with The Dead Don’t Die, including an A-list cast, extreme dry wit, and a ton of fun. This short, but sweet movie feels familiar with its usual genre tropes, but at the same time, its wholly original and burns down the fourth wall so much that it would have Deadpool himself blush. Jarmusch basically got most of his favorite actor friends from his previous films and said, “Hey, let’s make a zombie movie where anything goes.” The result with this cast of deadpanned characters are flawless as they weave through a zombie outbreak in their small, podunk town to the tune of Sturgill Simpson’s song The Dead Don’t Die.

Police officer partners in this country town consist of the young Ronnie (Adam Driver) and his older mentor Cliff (Bill Murray), where they figure something is afoot when the sun shines out its welcome and electronics start acting strange. Ronnie even says, “This isn’t gong to end well.”

Jarmusch introduces the rest of the insane cast with the first sign of zombie mayhem with the third and final police officer in town arriving to the scene by the name of Mindy (Chloe Sevigny), where the town locals are eavesdropping on a diner that has been recently attacked. Included in the townsfolk is a local racist (Steve Buscemi), an elder shop owner (Danny Glover), the new town undertaker (Tilda Swinton), and comic book store owner (Caleb Landry Jones). Meanwhile, keeping an eye on the town from his wooded abode is the standoffish town weirdo (perfectly played by Tom Waits), who always seems to have one leg up on everything. 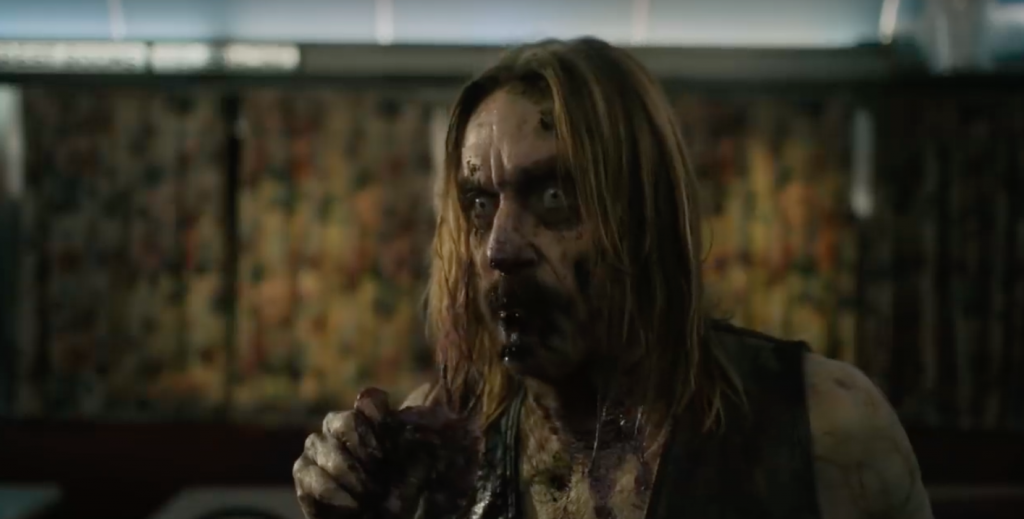 As more and more people succumb to the walking dead, the trio of cops must figure out a way to survive and protect the other citizens. Don’t expect a lot of action or even a ton of bloody violence here. The name of the game here is poker-faced comedy, which everyone excels at. It’s dry comedy bit after dry comedy bit, even when Tilda Swinton wields her sword in a professional fashion that has you questioning her background. 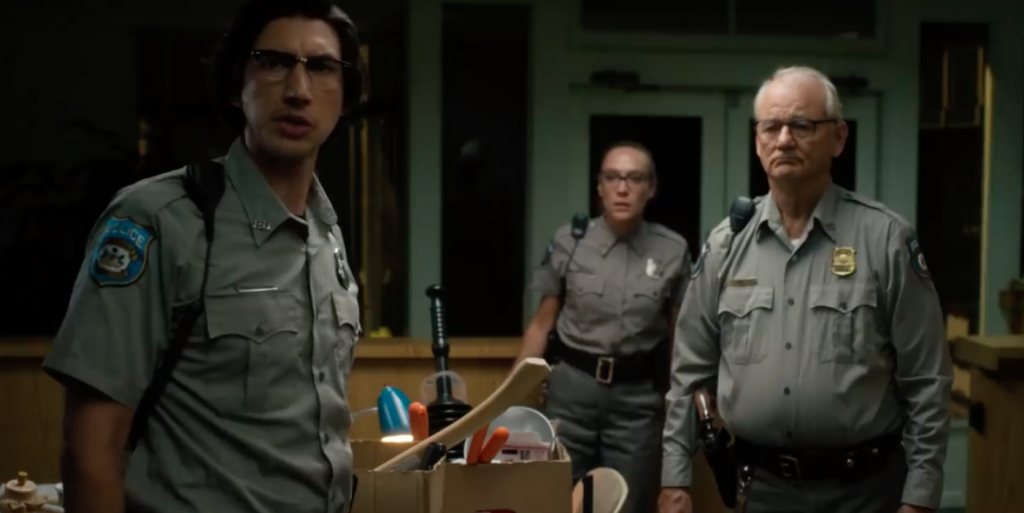 More often than not, The Dead Don’t Die just seems like a group of friends got together and had a blast making a horror-comedy film set in the zombie genre. None of it seems real, but in a sea of over-the-top zombie kills, serious drama, and bloody violence, it was a breath of fresh air to see a movie like this with a feel of originality and jollification. I can go ahead and say this is my favorite zombie film of the year.