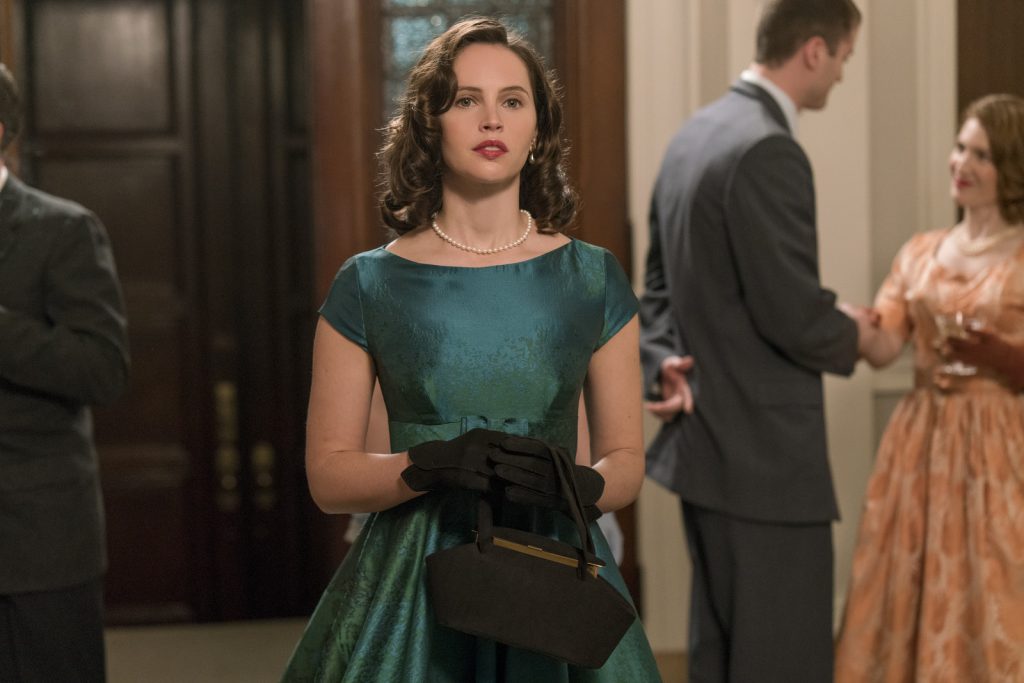 On the Basis of Sex proves that a mediocre film can still shine when you’re crazy about the subject. People can’t get enough of Ruth Bader Ginsburg (RBG) these days. On the Basis of Sex follows on the heels of the RBG documentary that had everyone going gaga over the matron justice and while I enjoyed this film it just isn’t the same with a stand in. The movie covers roughly twenty years of her life, from college to just after her first big case, so the feel is completely different than the whirlwind of the documentary that covered it all, but the real shift is that it’s a big picture flick with big time actors and the whole thing feels rather campy at times.

That being said, if you love RBG (like this lawyer does), you will mostly likely leave satisfied and more in love with her than you already were. Felicity Jones plays Bader Ginsburg and does so well but again, ain’t nothing like the real thing, baby. I will however, gladly take the stand in for Marty Ginsburg (may he rest in peace), played by Armie Hammer, who I starred at for the entire film with as much adoration as the real RBG had for Marty in real life. The two have chemistry on screen and there was even a sex scene, which if I am being honest made me uncomfortable because we all know RBG doesn’t do the deed (she doesn’t have time for that, she’s doing justice all day every day). 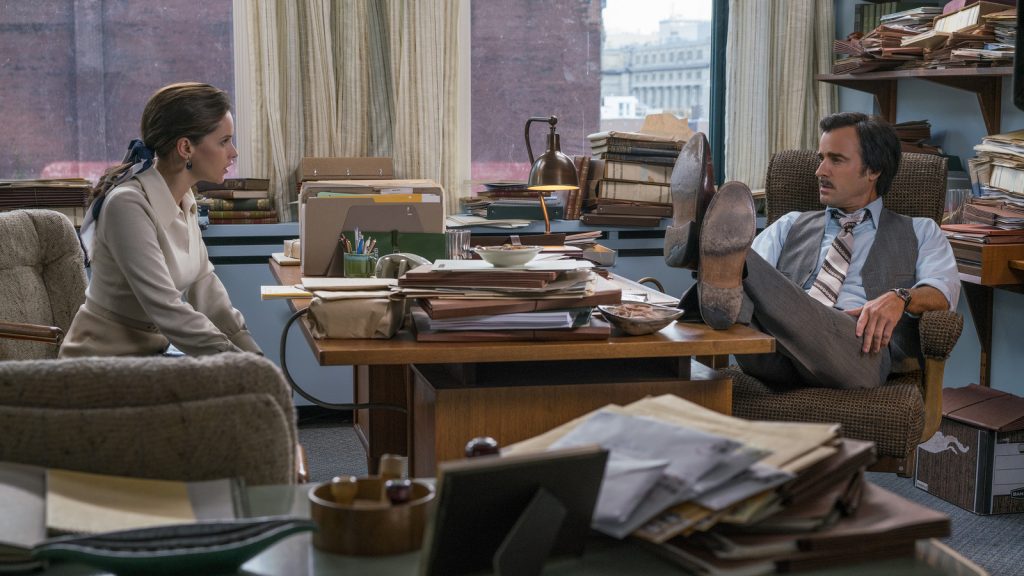 Justin Theroux plays Mel Wulf, the head of the ACLU, and I really enjoyed his performance. His brash character was a nice addition to the cast. I also enjoyed Kathy Bates as Dorothy Kenyon and really wished she had been given more screen time. The two are involved in getting the first big case off the ground where Ruth shines and makes a name for herself. These scenes, at least to me, were the best. They were the least campy, they were dynamic and if you are a female in the profession you have experienced a situation where someone found it easier for a male to argue for one reason or another despite you knowing the case backwards and forwards. The oral argument scene, while initially a bit played out (will she rise above or won’t she), really comes to life. 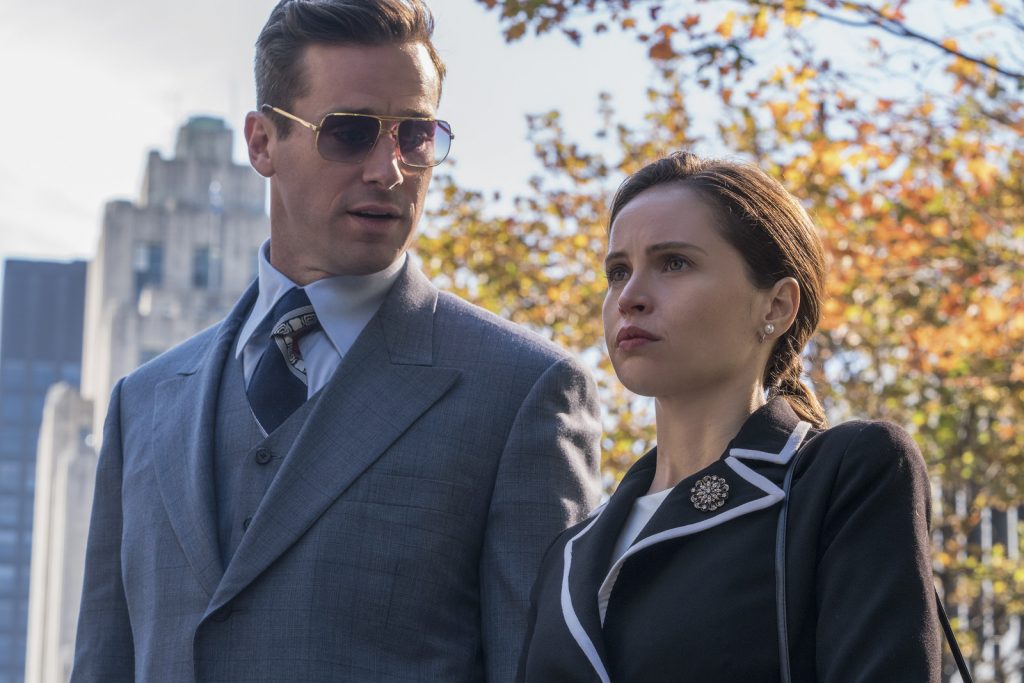 Do you love RBG? Do you want to put her in your pocket and carry her with you all the days of your life? Does she inspire you to be a better human? Can you not fathom how she did all the things she did? Go see the film, you will love her more. Perhaps there’s a cameo that will bring you to tears…