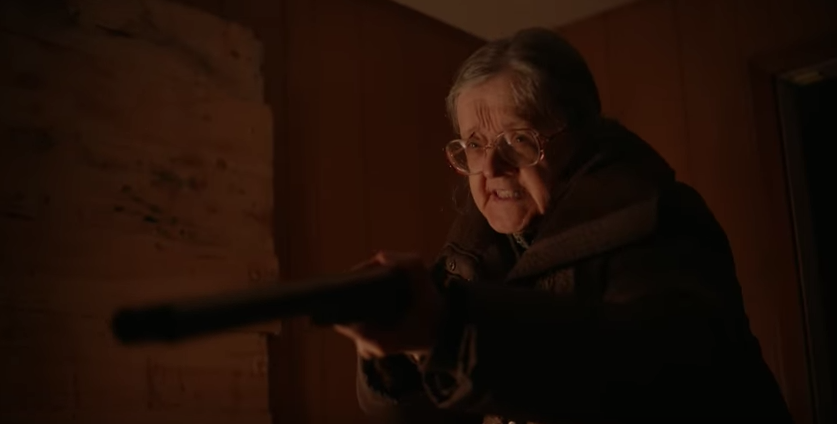 Let me preface this by saying that I don’t have the talent or patience to create my own movie. I know it takes a ton of hard work to make something from scratch. Island Zero is obviously a very low budget film, which I tried to keep in mind during the excessively long runtime of 1 hour and 40 minutes.

Island Zero is the story of a group of people on an island off the coast of Maine. One day, the ferry stops coming and all sorts of mysterious things start to occur near the edge of the water. Bodies are found and animals are killed by some kind of creature that nobody can find or stop. The residents are slowly picked off one by one until they all decide to stick together but even that doesn’t work.

Let me start with the good. I get that creature effects are very expensive and I commend the creators of this movie for just saying, “Hey! The monsters are invisible except through an infared camera.” Of course the infared camera is a blurry image anyway so the monster never looked bad. The special effects were pretty funny because of how over the top they were but I wasn’t expecting Hostel budget worth of gore. One woman gets ripped in half by these octopus monsters and they just pull her apart like dough. It is funny but again, tip of the cap. I also respected the fact that clearing music is very expensive so they use Christmas instrumentals anytime music is playing on radio or car so that the film doesn’t seem silent and they don’t have to clear any rights. It was well put together and you could see the effort.

The performances are all standard local theater level. Nobody stood out and the few “money lines” were very forced and funny to me. Who knows how many takes they took with each scene but I doubt anyone except maybe The Rock is going to get me to not laugh at “He’s telling them its time for dinner…and we’re dinner.” I will say that the opening of the movie is a creepy 3 minute scene of a man talking to his dog like they’re dating and he gets his dog to drink wine out of a wine glass with him. Its like he is seducing his dog. Of course instead of the movie being a simple creature feature we always have to throw in the government angle of them knowing about the monsters and tracking them in the hopes of using them via a 2003 internet sound board. Seriously, the novelist (secret researcher) uses a sound board with “Hello” “Friend” and “Hunt” buttons to communicate with the monsters at one point. 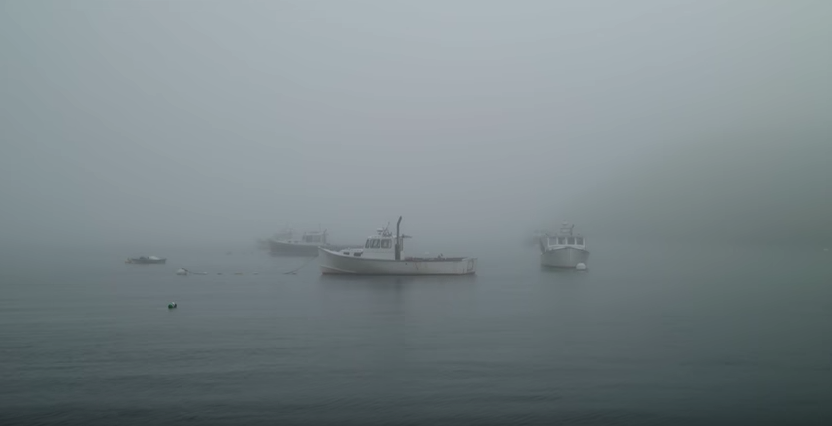 Ultimately, Island Zero just a run of the mill creature movie with the big bad government behind it all. It doesn’t do anything new or unique but hopefully whoever worked this hard on it got the experience they needed to move on to bigger and hopefully better things.