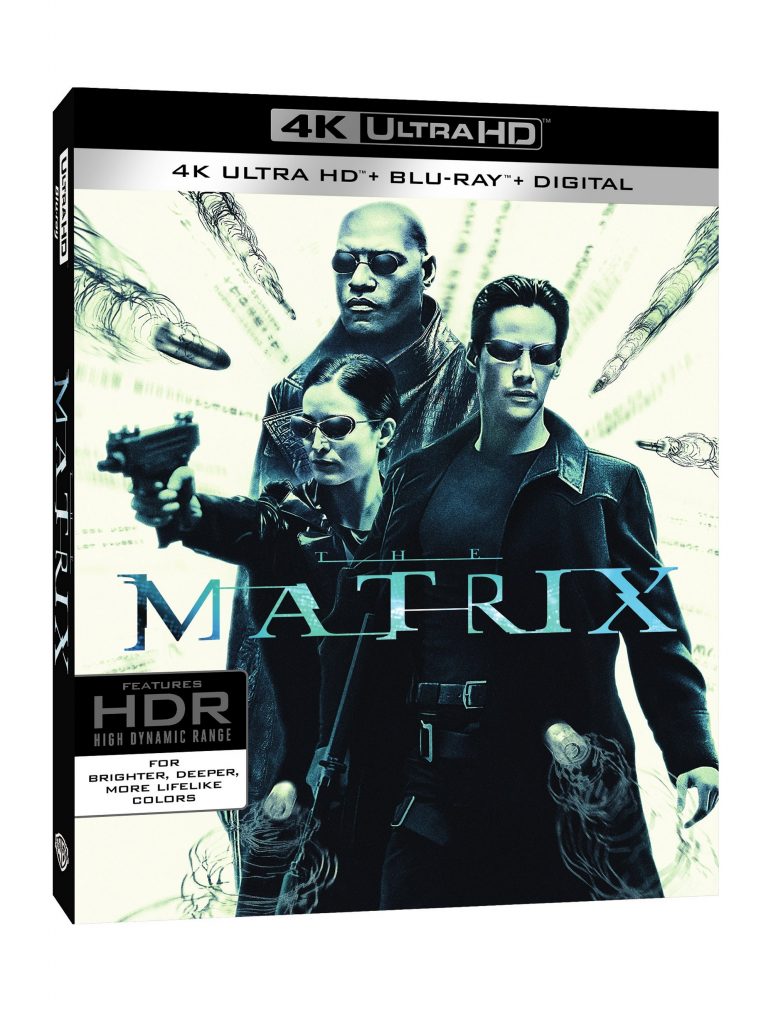 I’m ready to go down the rabbit hole with Neo once again and learn Kung-Fu and take out robots. The 1999 sci-fi epic ‘The Matrix‘ is finally coming to 4K UHD on May 22nd. The new UHD transfer was supervised Bill Pope himself. The new transfer will come with HDR10 and Dolby Vision, which is just going to be glorious on every level. I can’t wait. Not only that, there will be a Dolby Atmos track, which I bet will be one of the best sounding discs on the market. There will be no new extras unfortunately, but most of the previous bonus features will be transferred over to this release, including the commentary tracks and more.

Official Release: Warner Bros. Home Entertainment announced today that 1999’s acclaimed sci-fi action classic The Matrix will be released on Ultra HD Blu-ray™ Combo Pack and Digital on May 22nd. Directed by the Wachowskis (The Matrix Trilogy, Cloud Atlas, Jupiter Ascending) and starring Keanu Reeves as Neo, Laurence Fishburne as Morpheus, and Carrie-Anne Moss as Trinity, The Matrix is widely considered to be one of the most influential films in recent history.

Written and directed by the Wachowskis and produced by Joel Silver, The Matrix won four Academy Awards* and revolutionized the sci-fi action film genre.  The Warner Bros. and Village Roadshow Pictures film was the first to sell more than one million DVDs, is included on multiple lists of the top sci-fi films of all time, and in 2012 was selected for preservation in the National Film Registry by the Library of Congress for being culturally, historically, and aesthetically significant. 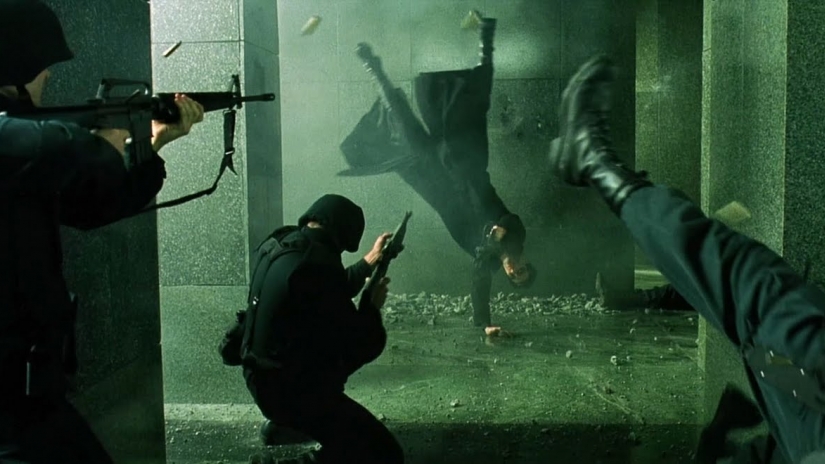 Reality: That world is a hoax, an elaborate deception spun by all-powerful machines of artificial intelligence that control us.

Keanu Reeves and Laurence Fishburne lead the fight to free humankind in the see-and-see-again cyberthriller written and directed by the Wachowskis, and winner of four Academy Awards. 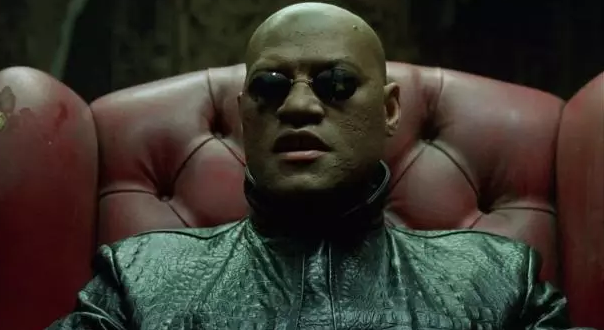