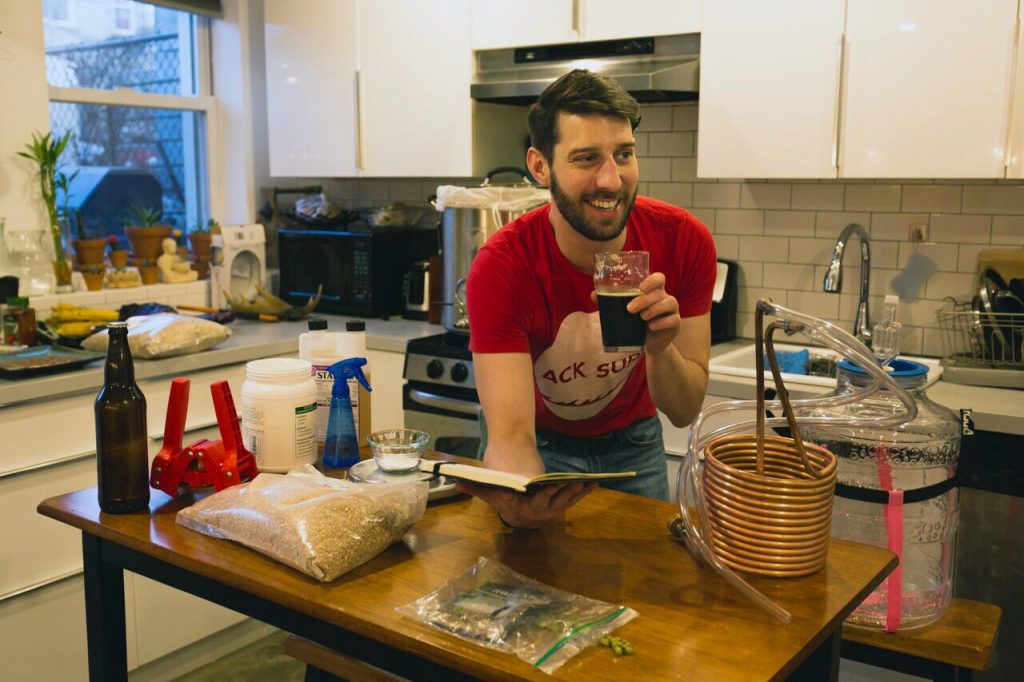 “Can I get a hell-yeah”, as Stone Cold Steve Austin would yell in the middle of the squared circle with his middle fingers high in the air as he signaled for the tasty, cold brew that he clanked together the cans and poured it down his throat. Even after he did this a million times on live television, the crowd went insane with joy every single time. It’s because of the beer. Universally, people love beer. There’s something sweet about it that brings people together and have a good time. At the turn of the century, beer was kept to big companies, where you’d go to a market that sells or serves beer, and you’d more or less see Miller, Bud, or Coors, with an occasional Shiner on tap.

Over the past several years though, we’ve seen a giant increase in craft breweries across the globe, where local people have perfected the art of brewing beers of all different classes, with great artwork on the bottles, and cross breeding different types of beer. Nowadays, you can step inside any bar or liquor store and see over 100 types of different beers. Even the breweries have opened their doors to the public with events and tours to showcase the artistic side and passion that goes into the making each beer. Filmmaker Douglas Tirola, who is no stranger to this setting, gives us his love letter to the passion of beer much like Woody Allen gave us his love letter to New York in some of his films. I believe Tirola is a huge fan of beer, but not just drinking it, but also the love and passion that goes into making it, which is why this documentary ‘Brewmaster‘ is so much fun to watch. 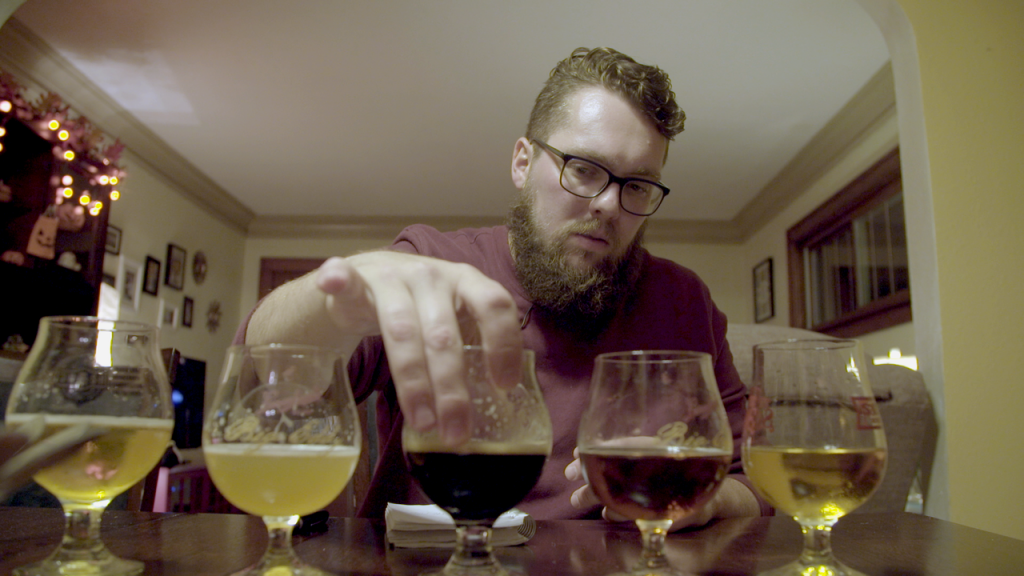 Not only do we get informative and witty interviews from brewmasters, owners, and beer experts, but we follow a couple of people who are looking to get into the beer business in a big way. One of these people is a guy named Drew, who is brewing his own beer in his small kitchen, using crawfish boiling pots, hoping to make it big. Another guy is Brian, who is studying to become a Master Cicerone, which is the sibling to a wine sommelier, but for beer. Watching these two people journey into their passion is truly remarkable, even with the highs and the lows. What’s also wonderful about ‘Brewmaster’, is to see just how fervid everyone is when they talk about beer. It’s like someone turned on a switch and their eyes light up, which has caused some of the people to pursue a life and career in the beer world.

When I talked to Matt Ellis, a regional sales manager for Karbach brewery about what he loves about the craft beer and brewing industry, he stated, “the fact that it’s hand made and it reflects the passion and creativity of the brewmaster.” He went on to say, “My company [Karbach] is like a family and I really feel that I can share my passion for beer with the consumer.” With Tirola’s documentary, you can see this exact sentiment in his subjects on screen. They all love talking with people and feel a sense of community that beer brings out in all of us. In addition to that, Ellis said, “I love the smell of boiling grains and the smell of fresh hops. The best part is being able to drink a beer that you nursed through the entire brewing process.” 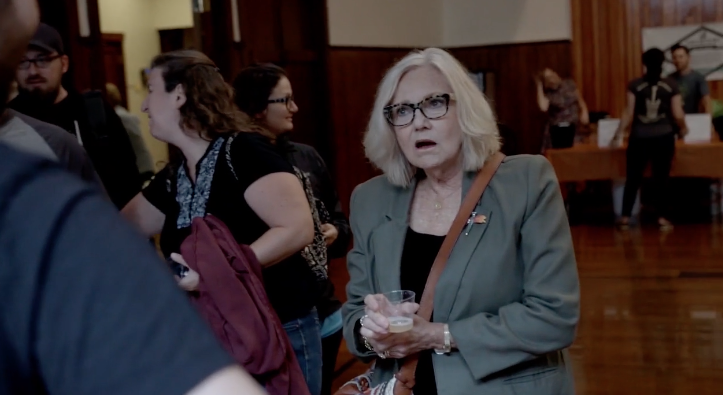 It’s as if he’s comparing it to a parent watching their kid grow into something amazing, which is evident all the way through ‘Brewmaster‘. This a fantastic and energetic documentary that is as informative as it is passionate. I have no doubt that when people see this film, they will truly become a beer fan for life, and again to quote Stone Cold, “That’s the bottom line.” Highly Recommended!