Ryan Reynolds Has a ‘Clue’ As To What His Next Project Will Be!!!!

Ryan Reynolds‘ star power just gets higher and higher, and it looks like he’s not slowing down in any way, shape or form. The ‘Deadpool‘ ringer’s production company, Maximum Effort, has signed a 3-year first-look deal with Fox. This is a timely announcement as Twentieth Century Fox’s feature assets will be transferred to Disney. It looks like they’ve found their first project and it’s going to be interesting. 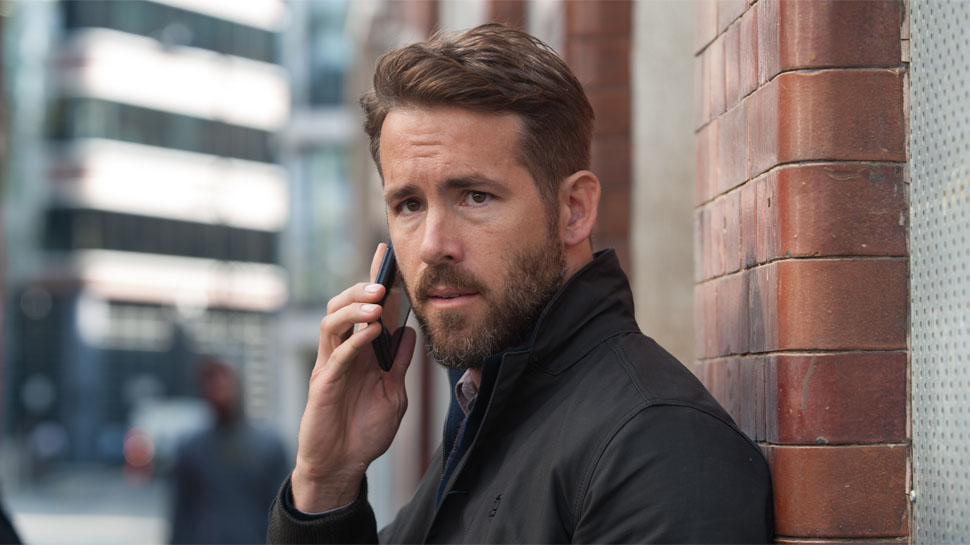 The first collaboration up for the team brings Reynolds back together with ‘Deadpool‘ writers Rhett Reese and Paul Wernick. It’s worth noting that the scribes are not a lock and are still in talks. Mix their magic with a little Hasbro board game, and you’ve got the makings of a re-boot of ‘Clue‘. This project will also include Allspark Pictures, the film division of Hasbro. Which, let me just say how freaking hard I love that Hasbro named their film unit after the Allspark from one of Hasbro’s biggest sellers, the Transformers. I always have a major issue with re-boots, but I’m really intrigued as to how the film would look with the dead-sexy (see what I did there?) Reynolds at the center of the cast.

Anyhow, back to ‘Clue‘, this has the potential to be amazingly wonderful, hilarious, and one of those movies that you just truly enjoy. It’s got to be phenomenal if they’re taking another Tim Curry starrer through the re-boot machine. I can’t see Reynolds stepping up to bat against an audience that adores their Curry, without making sure that stick of maple was corked. I was skeptical about ‘It‘, and if I’m being honest, the film didn’t live up to the pedestal I set the original on as a kid. I didn’t go into this with my inexperienced, childhood naivete and I think that had a lot to do with my feelings of the final product. Clue can be so much fun though, as the original cast showed us. Writer John Landis (‘Blues Brothers‘), and co-writer/director Jonathan Lynn (‘My Cousin Vinny‘) had a lot to do with the comedy that is so memorable.  These were amazing actors that were perfectly put together and, as an ensemble, each character added to the story that flowed cohesively, once you made it through the endings, obviously, yet had the merit to stand on their own feet as individuals. 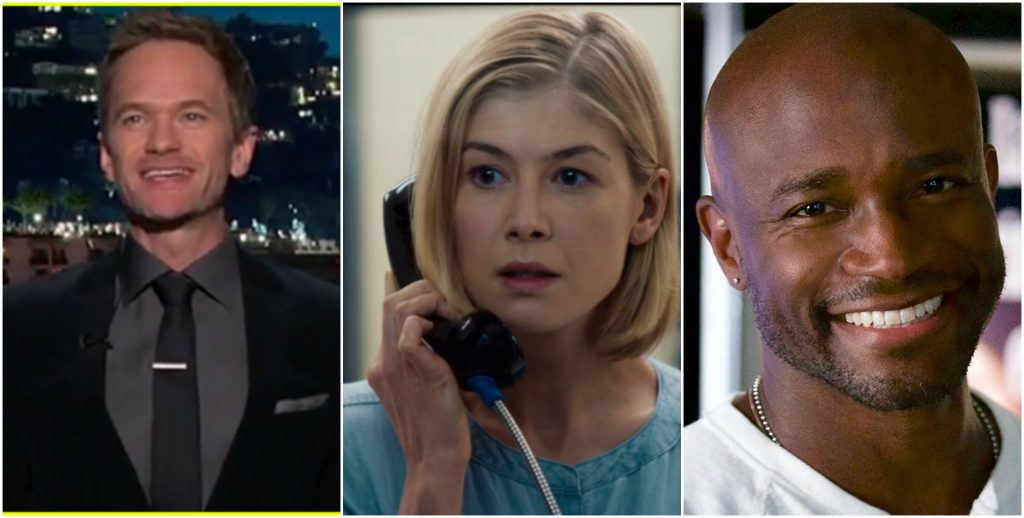 The major players are the same as the board game, Mrs. Peacock, Mrs. White, Professor Plum, Mr. Green, Colonel Mustard, and Miss Scarlett. Curry’s character of Wadsworth that anchored the cast was created just for the film as there is not a correlating character in the table top game. I’m hoping Reynolds will take over the role of Wadsworth because, I just like looking at him and would enjoy him in most of the scenes. Plus, he’s got that wonderful sense of comedic timing and dry delivery that is just beautiful to watch.

I’m going to speculate a little bit here and say who I’d like to see in this flick. I like having several actors that span different ages. Mrs. Peacock was a bit doddery and a bit absent-minded, I’d love to see Kathy Bates take on that persona. She can do it all and I just adore her! Mrs. White was more than just a little frigid, and I could see Rosamund Pike taking that performance all the way around the bags, to continue my baseball metaphors. Professor Plum was a little more analytical but still smitten by plunging necklines, and I’d love to re-team Neil Patrick Harris with his ‘Gone Girl‘, co-star Pike. Hopefully, he survives this encounter with her. Mr. Green was nit-picky and over-particular about things and, in the original film, secretly gay. I see Colin Firth as pulling that off brilliantly. Colonel Mustard was a brainiac that is possibly being blackmailed for a number of reasons, one of which is the source of his wealth from war profiteering, in my mind I see Taye Diggs making that role all his. He has that ability to be a bit of a prick when needed, just look at his turn as Benjamin Coffin III from ‘Rent‘. That leaves the sultry Miss Scarlett who has more than a few of her own secrets, just like everyone else. I’ve previously mentioned, I like a variety of ages, and we know this girl just loves her some Ryan Reynolds. I want the sex-kitten of the movie to be Betty Fucking White!!! I want to see Ryan hit on her repeatedly and continuously be shot down. If there’s ever a vehicle for this pair to be a love interest, this is it!

Since we have to wait to see what will happen with this flick, we can rest easy knowing that ‘Deadpool 2‘ will come out on May 18. Yeah, boy.