Are You Ready To Get Freaked? Check Out The Trailer For ‘Hereditary’ If So!!! 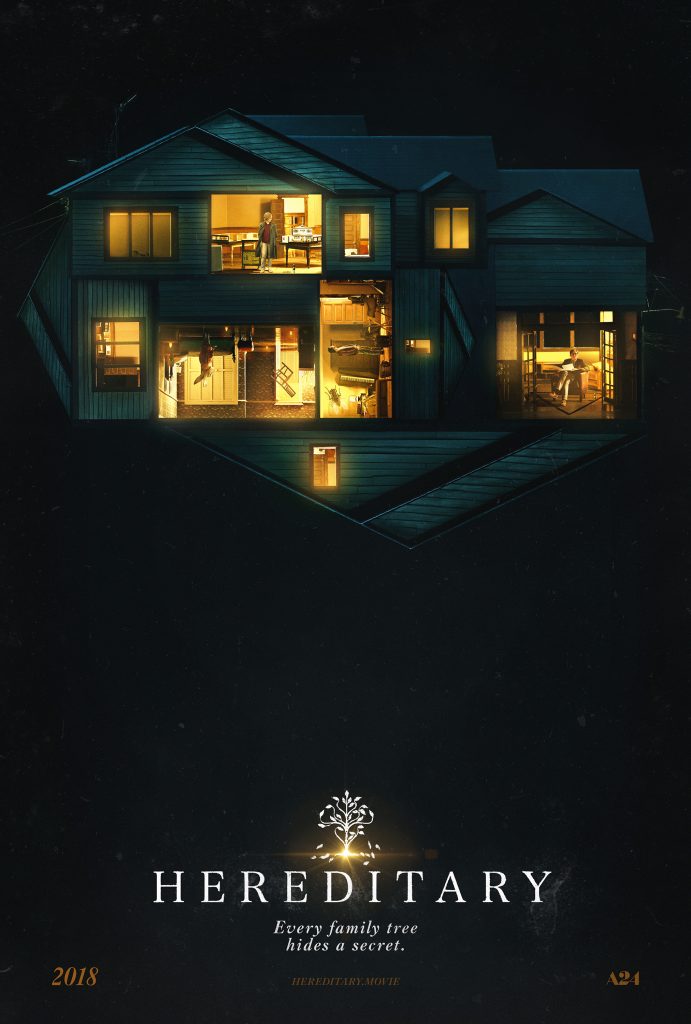 Straight from it’s dynamic debut where it premiered January 21, 2018, at the Sundance Film Festival in the Midnight section, comes ‘Hereditary‘ to theaters nation wide June 8th, 2018. It’s a combination drama/mystery/horror film that will make anyone take a second look at their family. The writer director Ari Aster is the man behind this film, both from his pen and his artistic vision that brought the project to fruition. This is Aster’s first feature length film after helming and writing   a handful of short films. With positive reviews coming in, it seems his first attempt at a full length film was a success, at least that’s what the 100% rating on Rotten Tomatoes would suggest. I’m sure that’s a relief for PalmStar Media (‘Collateral Beauty‘), Windy Hill Pictures, and A24 (‘Lady Bird‘, ‘The Florida Project‘, ‘The Disaster Artist‘) who were the production companies backing the flick. 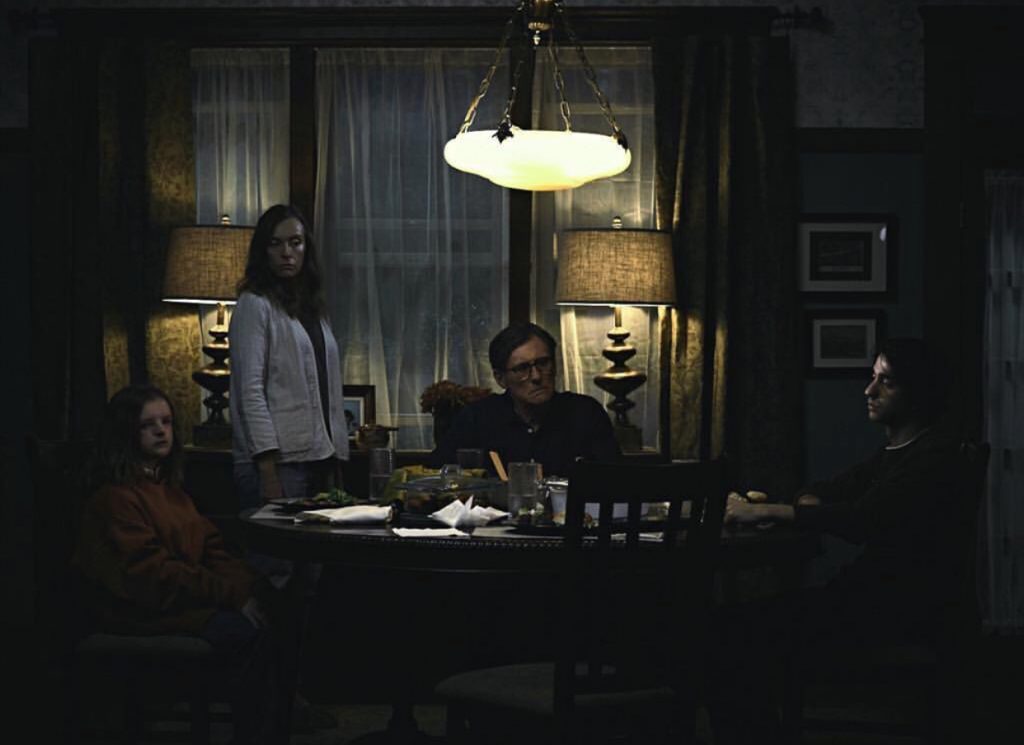 When Ellen, the matriarch of the Graham family, passes away, her daughter’s family begins to unravel cryptic and increasingly terrifying secrets about their ancestry. The more they discover, the more they find themselves trying to outrun the sinister fate they seem to have inherited. The film maker unleashes a nightmare vision of a domestic breakdown that exhibits the craft and precision of a nascent auteur, transforming a familial tragedy into something ominous and deeply disquieting, and pushing the horror movie into chilling new terrain with its shattering portrait of heritage gone to hell.

Aster hits us over the head with some of the most classical tropes in the horror genre – , the occult, possession, and mental illness. The use of these elements really make a difference in how the threat is perceived because they’re relatable. It’s unsettling, feels heavy and makes you wonder if you’re carrying around something supernatural from your ancestors.