‘The Killing of a Sacred Deer’ is coming to Blu-ray! 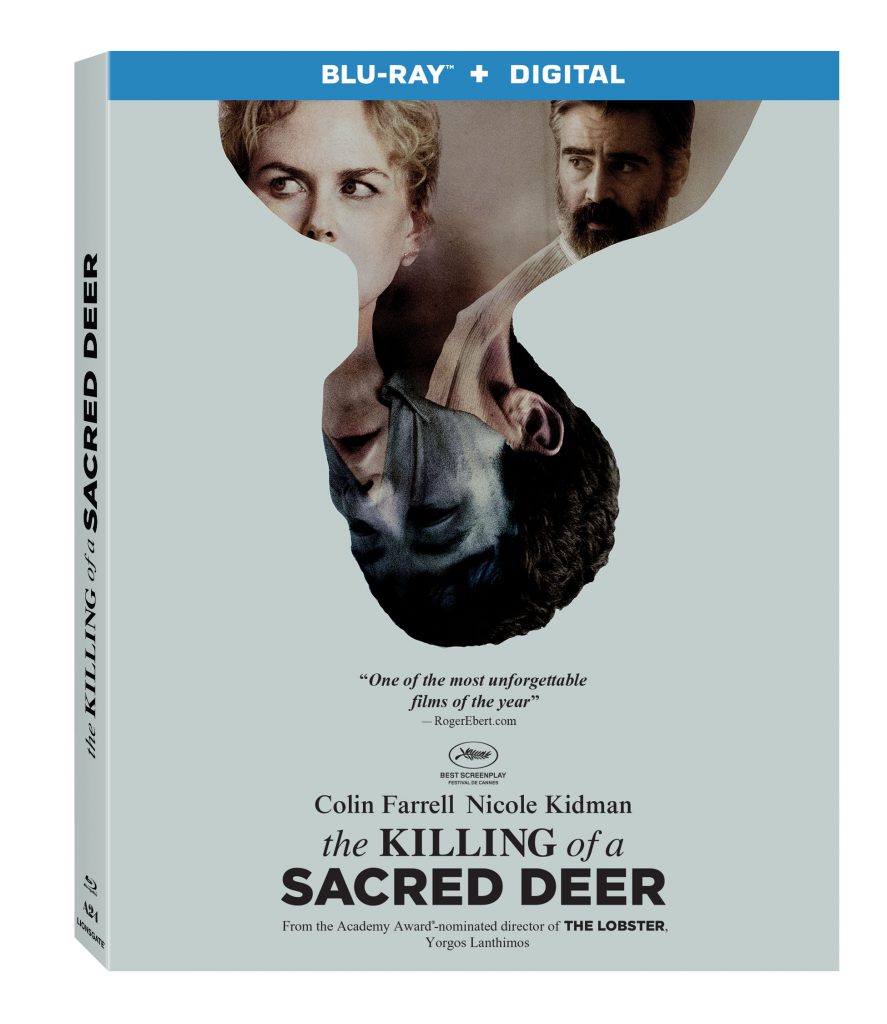 One of my favorite and Top movies of 2017 is coming to Blu-ray on January 23rd. Of course, I’m talking about ‘The Killing of a Sacred Deer‘ from director Yorgos Lanthimos (The Lobster). The film stars Colin Farrell, Nicole Kidman, and Barry Keoghan. I have described this movie as a sibling to Stanley Kurbick’s film ‘Eyes Wide Shut‘, because of the glaring similarities. Not only is it similar, but it’s a damn good film that stays with you long after you watch it. There looks to be only one extra here and no 4K UHD release yet, but let’s hope that changes. I can’t wait to watch this again and  relive the awkwardness and suspenseful situations this movie delivers.

Official Release: Director Yorgos Lanthimos (The Lobster) reunites with Golden Globe® winner Colin Farrell (Best Actor in a Motion Picture – Musical or Comedy, In Bruges, 2009) in one of this year’s most frightening thrillers, The Killing of a Sacred Deer, arriving on Blu-ray™ (plus Digital) and DVD January 23 from Lionsgate. Co-starring Oscar® winner Nicole Kidman (Best Actress, The Hours, 2003), the 2017 Cannes Film Festival® Best Screenplay winner is an unforgettable thriller about the sacrifices one man has to make in order to protect his family. 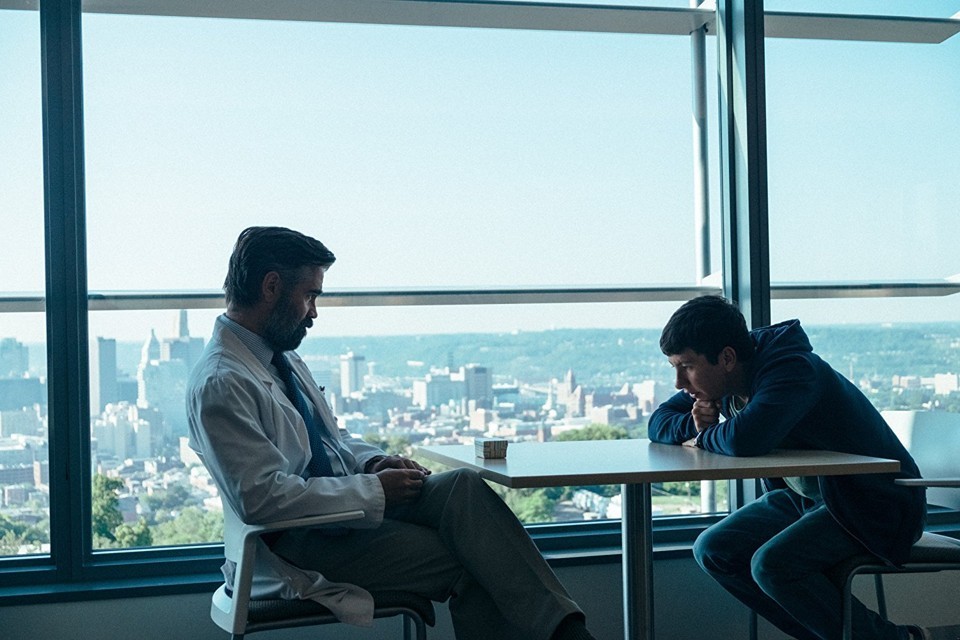 Dr. Steven Murphy (Farrell) is a renowned cardiovascular surgeon presiding over a spotless household with his ophthalmologist wife, Anna (Kidman), and their two exemplary children, 12-year-old Bob (Sunny Suljic) and 14-year-old Kim (Raffey Cassidy). Lurking at the margins of Steven’s idyllic suburban existence is Martin (Barry Keoghan), a fatherless teen he has covertly taken under his wing. As Martin begins insinuating himself into the family’s life in ever-more unsettling displays, the full scope of his intent becomes menacingly clear when he confronts Steven with a long-forgotten transgression that will shatter the Murphy family’s domestic bliss.