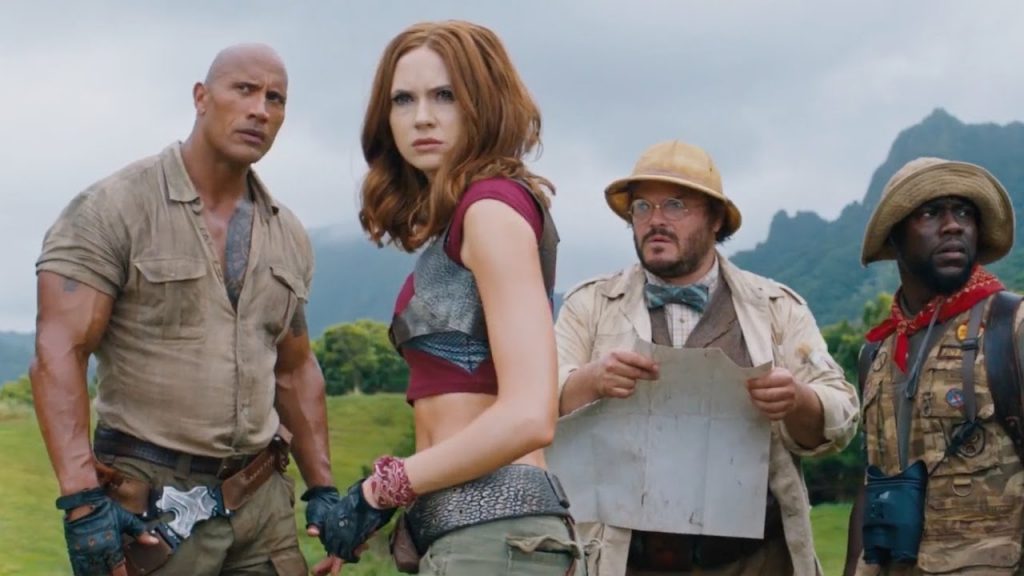 Oh, we got fun…and the game! Coaxing and soaring over the tails of its predecessor, Jumanji: Welcome to the Jungle will rock your world. In 1995, Jumanji, centered on a board game, turned a home and a city inside out with adventure stampeding over the bounds of the silver screen. Picking up from where the first film left off, the board game is found on a beach. Jumanji ensnares new victims, so let the ride begin.

Instead of a board game, a beloved form of entertainment of past decades, Jumanji reincarnates itself into a video game for a new age of players. The game comes to Spencer (Alex Wolff) who shares the experience with Fridge (Ser’Darius Blain), Bethany (Madison Iseman), and Martha (Morgan Turner) during detention. A new twist from the original film is that Jumanji doesn’t alter the real world, but sucks its participants into its own world like Tron, or, one of my faves, Brainscan. The special effect of their molecular disintegration into the game was masterfully done. Inside Jumanji, each teenager is transformed into the persona of the character they chose. Wackiness ensues, and Jack Black almost steals the show with his performance. No spoilers here, but you will love the matchups for these avatars. 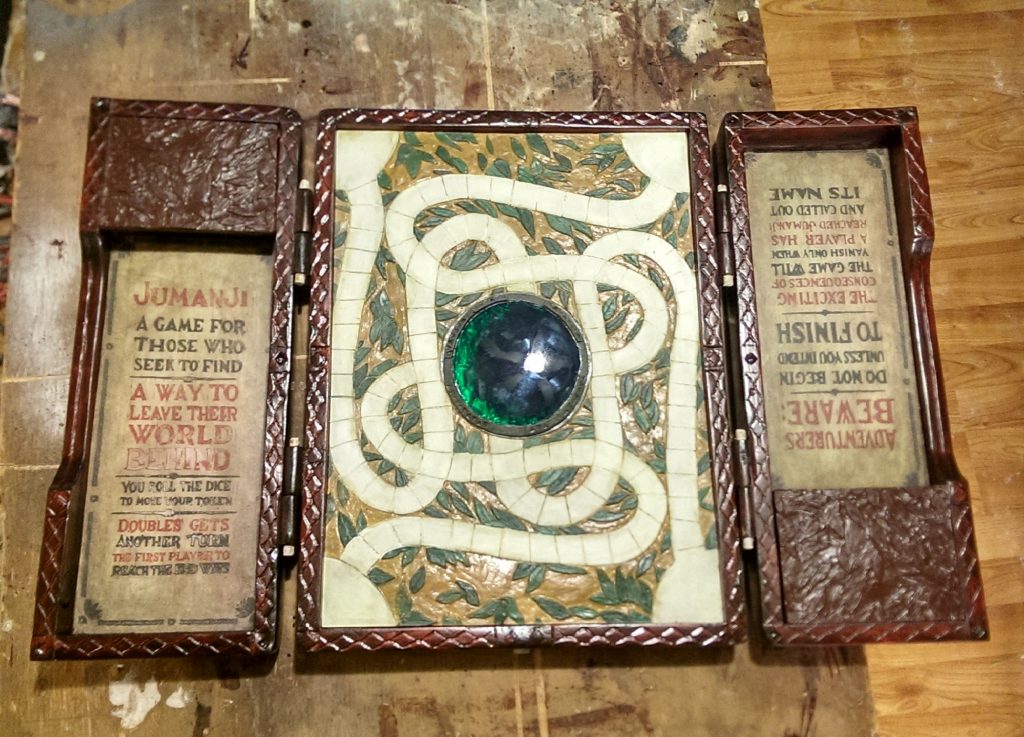 Along with Black, Dwayne “The Rock” Johnson, Karen Gillan, and Kevin Hart are the other avatars that represent the band of miscreants. You already know the work of Black, Johnson, and Hart unless you have lived under a rock. However, take a look at the emerging star that is Gillan. If you cannot place her yet, make her blue (no not Mystique from X-Men. Try Nebula from Guardians of the Galaxy series. Her performance in Jumanji: Welcome to the Jungle, Gillan does more than kick major butt. She adorns the guise of insecurity, which loudly pronounces the presence of a sweet little person. They take on the tumultuous mundo of Jumanji on a grand scale. Jake Kasdan produces a marvel of comedy and eye-popping amusement.

One-liners like, “Smoldering intensity (trust me, you will enjoy it),” “[regarding urination methods] this is so much easier,” and “Zoology, B****!” have grand timing and delivery which perpetuate the exercise of the audience’s core muscles with ease. Kasdan uses pure artistry in presenting and framing it, too. From extreme close-up to vast telescopic views of fantastic creatures and landscapes in Jumanji: Welcome to the Jungle that far surpass the obstacles of its antecedent. Also, in obedience to Randy’s (yes, from the Scream series) formula of a sequel, backstory is revealed, antes are upped, and so are the victories. 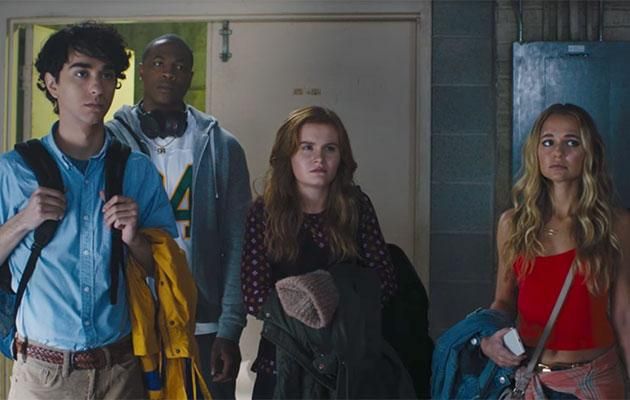 I highly recommend Jumanji: Welcome to the Jungle. Just imagine the possibilities; I did not even see it in 3D. The moral of the film is one that speaks to the path we all must tread. You have one life, only you can decide who you will be in it! How else could such a good time end, but with GNR!!! Man, I love Guns N Roses! Besides “Welcome to the Jungle” is definitely fitting.